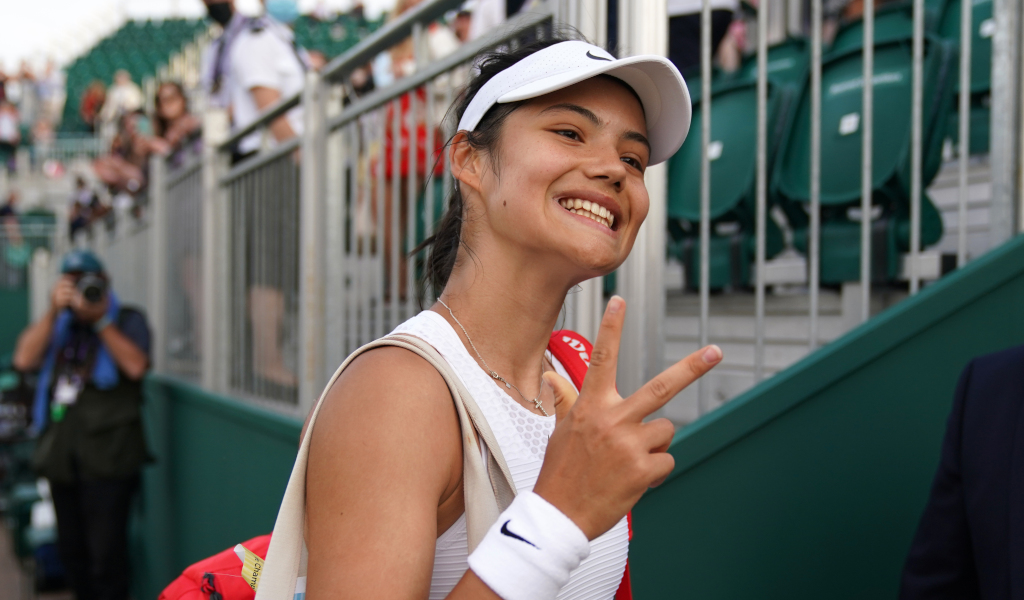 Emma Raducanu got the seal of approval from a former Wimbledon champion ahead of her third-round clash against Sorana Cirstea.

The talents of 18-year-old Raducanu are no secret in the British game but she announced herself to the wider public by beating former French Open finalist Marketa Vondrousova in straight sets in round two on her debut at SW19.

Raducanu practised twice in the build-up with 2017 champion Garbine Muguruza and, after losing her third-round clash against Ons Jabeur, the Spaniard spoke glowingly of the teenager.

“I’m not surprised at all,” she said of Raducanu’s progress. “We played actually a couple of times, and we talked after training and she had a great rhythm and a great attitude on court.

“I think it’s great that she’s in the third round. She’s young and it’s never easy to play on grass and on the big stage. You have to go through those emotions and believe in yourself.

“She’s playing great. So now it’s a little bit about believing in her, and she deserves to be here, as well.” 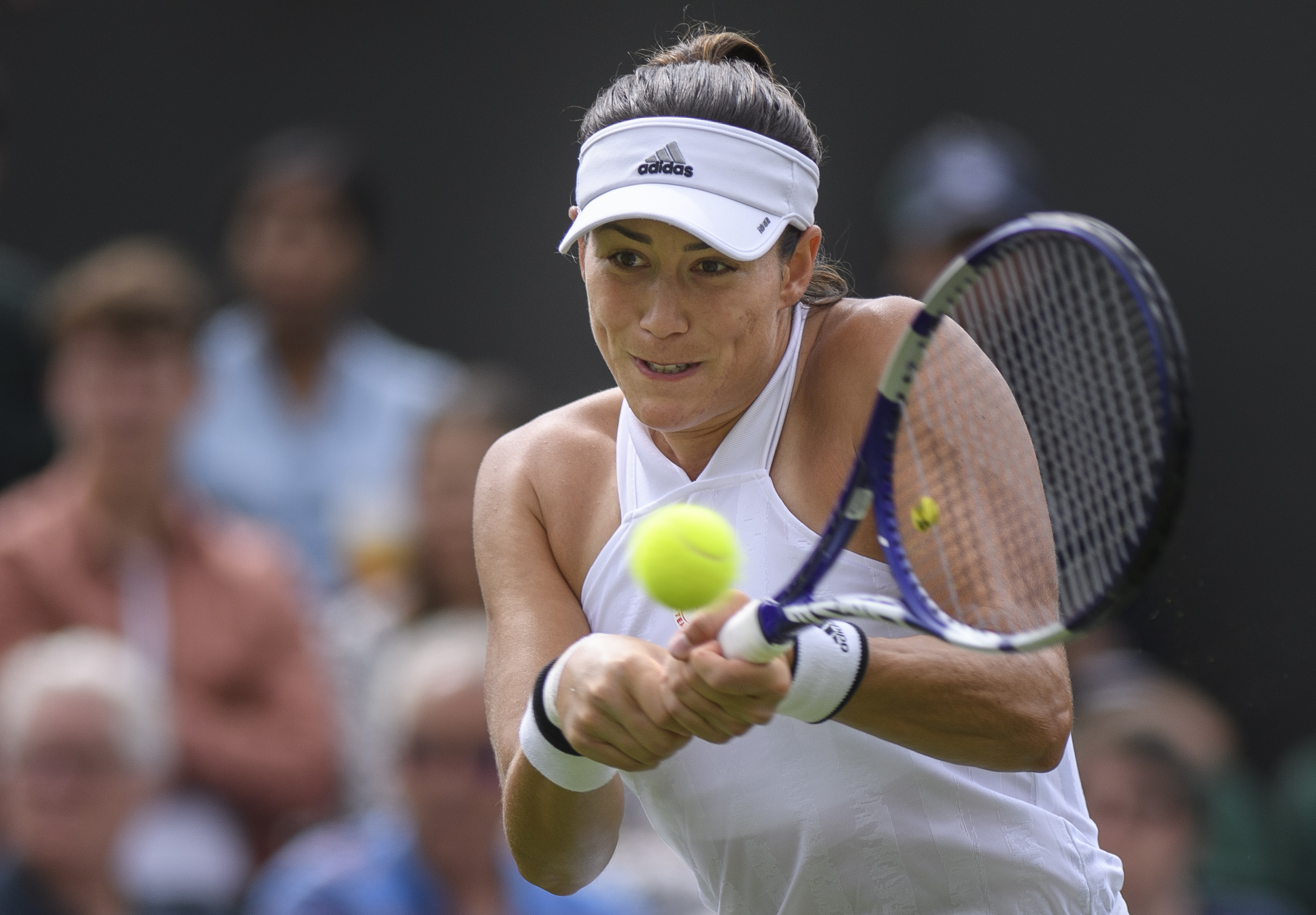 It was through Sears that Raducanu met her next opponent, Romanian Cirstea, ahead of the tournament.

“Every time I see Nigel, from back in the day when he used to work with Ana, we always talk and we always have very nice conversation and interesting ones,” said Cirstea, who upset Victoria Azarenka in round two.

“So he actually introduced me to her at the beginning of the tournament. I thought she’s a very, very sweet young lady. I don’t know her game very much, but I’m sure she’s playing great. If she’s already in the third round, then it’s going to be interesting.

“It’s special to be at Wimbledon again with crowds. To compete at this level, it means a lot for an athlete.”

Cirstea, ranked 45 to Raducanu’s 338, is having a strong season and is looking to reach the fourth round for the first time.