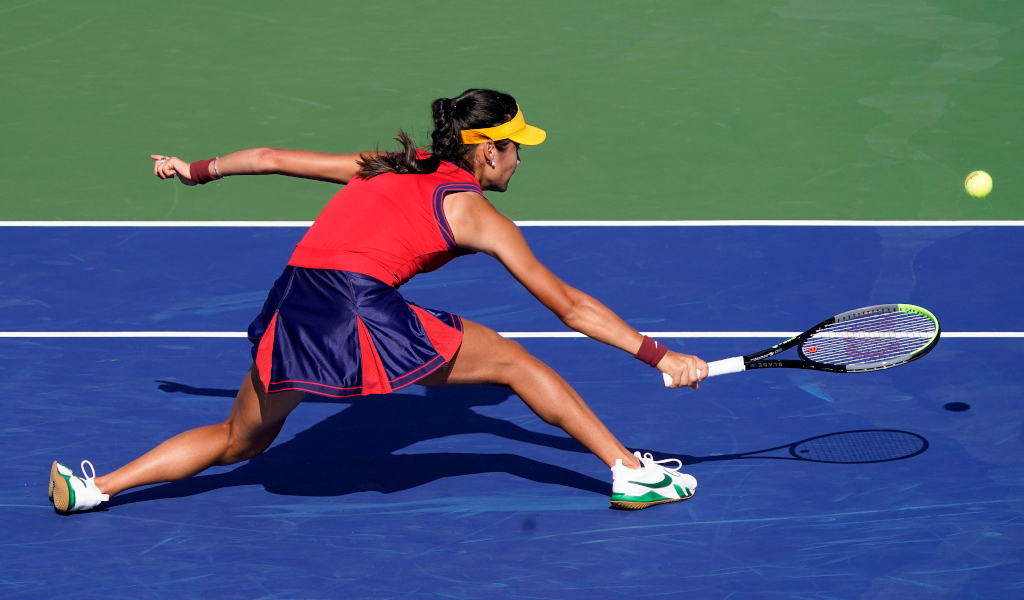 British teenager Emma Raducanu will hope to match the motivation levels of American opponent Shelby Rogers in their US Open encounter.

After her victory on Saturday the 18-year-old was probably expecting to face world number one Ash Barty but the unseeded Rogers sprang a surprise and will return in front of a partisan home crowd on Monday with eyes on the quarter-finals.

Raducanu, however, is also in decent form after dropping just a single game in a comprehensive 6-0, 6-1 weekend victory over Sara Sorribes Tormo and has no concerns about facing a home favourite even if she will have the full backing of the Arthur Ashe Stadium.

“Playing in front of your home crowd you have a different level of motivation,” she said.

“(But) I’m pretty motivated for any situation I am thrown into.”