Emma Raducanu on message from the Queen: ‘It’s absolutely insane. I will probably frame that letter’ 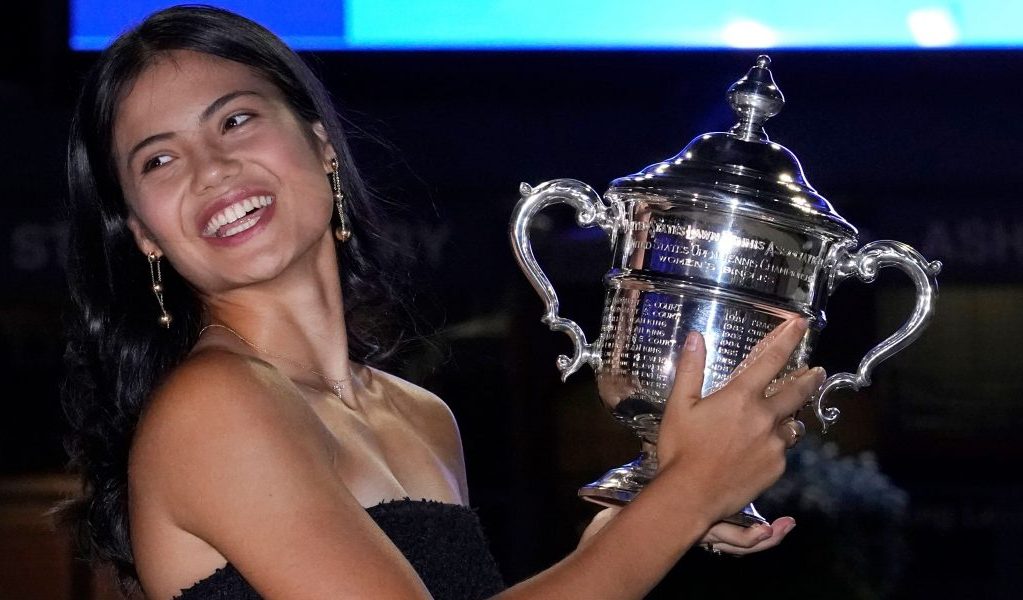 Emma Raducanu will frame her letter of congratulations from the Queen following her US Open win.

The 18-year-old is coming to terms with her new-found celebrity after her sensational success at Flushing Meadows.

A personal message to Raducanu from the Queen, which was posted on the Royal Family website, read: “I send my congratulations to you on your success in winning the United States Open Tennis Championships.

“I have no doubt your outstanding performance, and that of your opponent Leylah Fernandez, will inspire the next generation of tennis players.

“I send my warmest good wishes to you and your many supporters.”

Raducanu, in an appearance on US breakfast show Good Morning America, said: “It’s absolutely insane, it’s incredible, I was so honoured and grateful to receive a note from Her Majesty.

“It meant everything to me and I will probably frame that letter.”

Raducanu, who on Monday officially rose to No 23 in the WTA Rankings – having been 150 a fortnight ago – said her new-found mental strength was key to her victory.

She beat fellow teenager Fernandez 6-4, 6-3 to complete a stunning tournament in which she did not drop a single set in either qualifying or the main draw.

Raducanu’s run to glory came little more than two months after she had to retire from her fourth-round match at Wimbledon against Ajla Tomljanovic due to breathing difficulties.

“I took away from that that for me it was more of a physical issue,” she added. “I think that to win a grand slam you need a lot of mental strength so I think the resilience part of it sort of speaks for itself.

“I needed to go through all of that to win a slam, but physically I’ve still got a lot of work to do because I’m still very new to the game and I haven’t had that time to really develop. 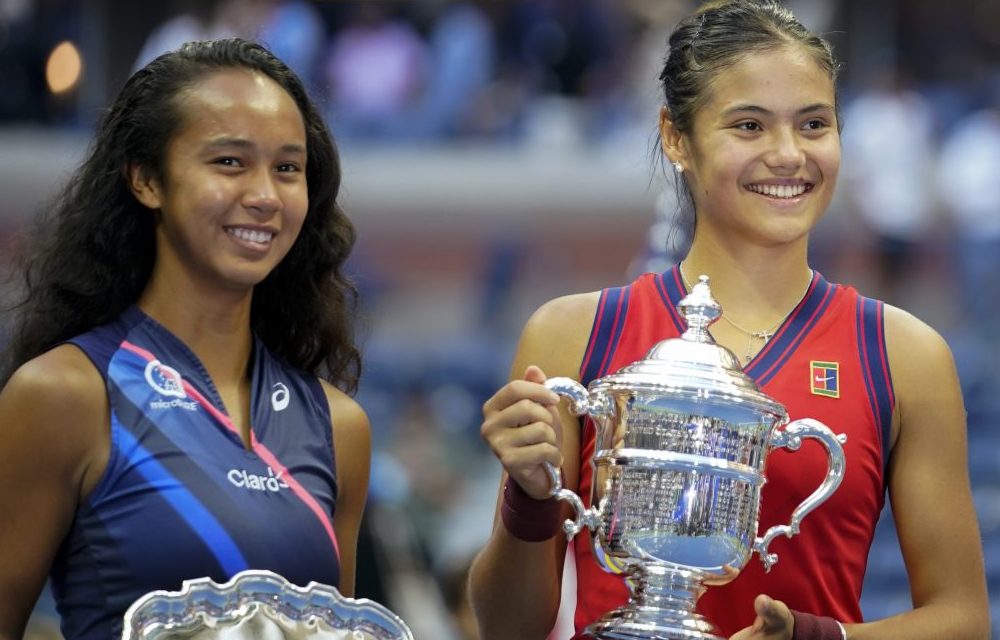 “But having played on the tour for the last four or five weeks I think naturally with each match and tournament I’ve played I’ve increased my endurance.

“I think just the sheer amount of matches I played over the last four or five weeks, with each one I was building in confidence and with each one it gave me more and more of a free swing to go for my shots and be more aggressive.

“I was playing some extremely great opponents; the Olympic champion, top 20 players, and when you play those players you definitely need to raise your game. It’s almost like natural selection; if you don’t, you lose.

“So it was really fun to experience. I’m just super happy with the week, of course.”