Emma Raducanu qualifies for US Open 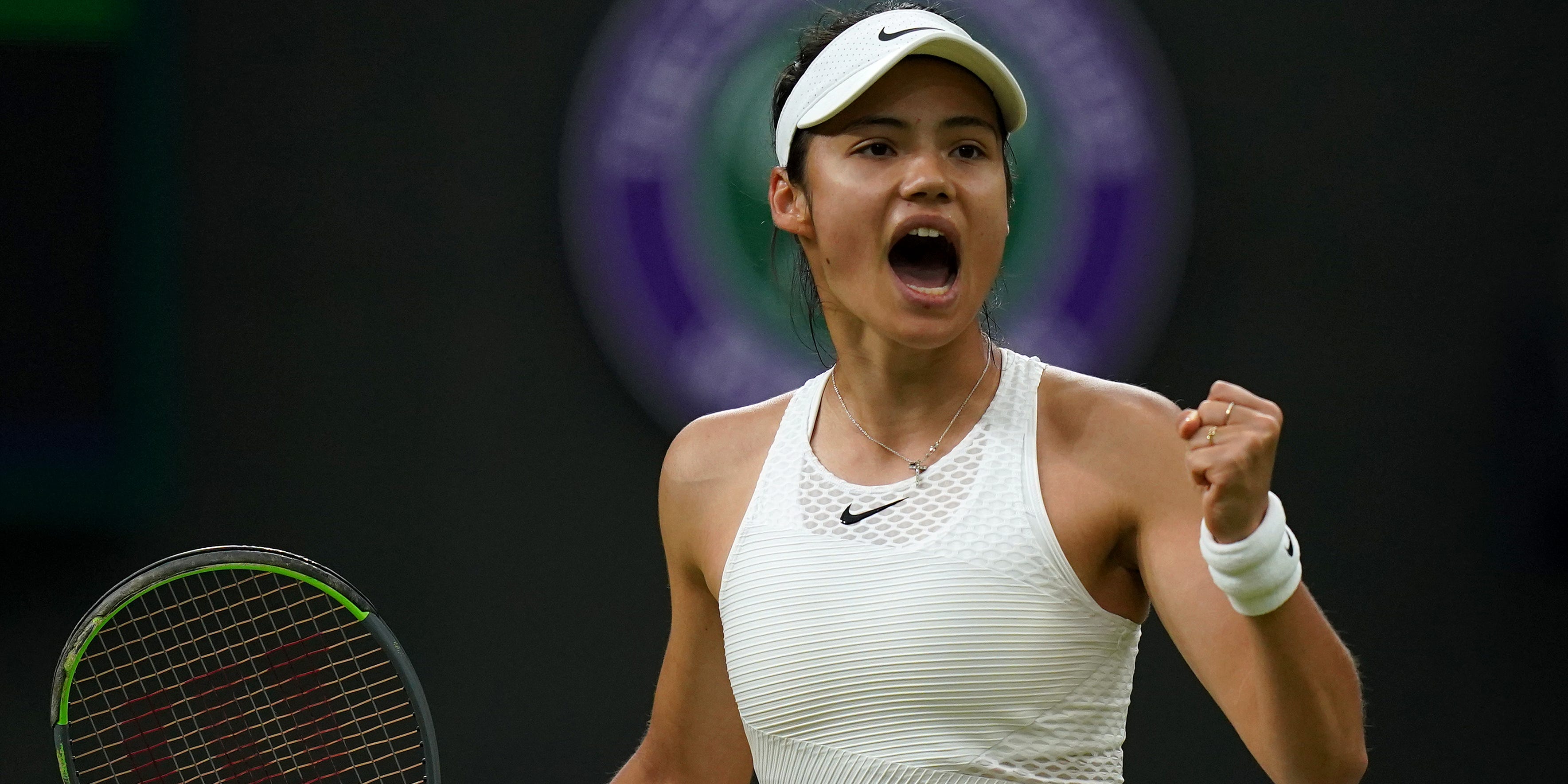 Britain’s Emma Raducanu has battled her way to the US Open first round.

Raducanu shot to fame by reaching Wimbledon’s fourth round in July, in a stunning first grand slam showing.

The fast-rising talent backed that up by reaching the final of the WTA Challenger event in Chicago last week.

And now Raducanu has fought through to the US Open first round proper.

Raducanu had kick-started her US Open qualifying bid by dispatching Holland’s Bibiane Schoofs 6-1 6-2, then ousted Georgia’s Mariam Bolkvadze 6-3 7-5 to reach the final round.

Another impressive victory has now allowed Raducanu to chalk off another milestone in her fledgling career.