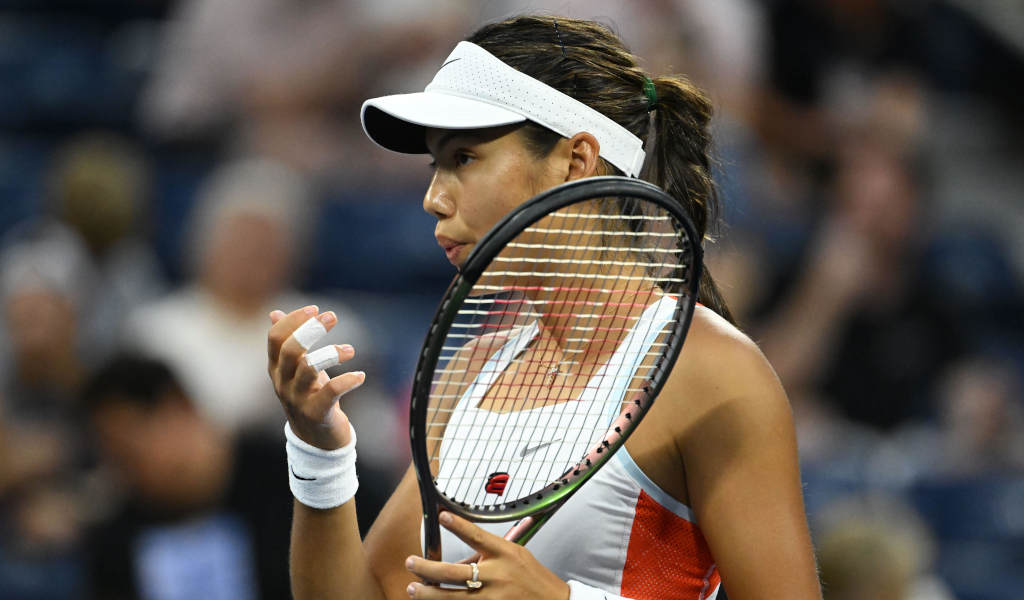 Emma Raducanu advanced to the second round of the Korea Open as she saw off Japan’s Moyuka Uchijima in straight sets.

The British No 1, currently at 77 in the world rankings, beat 126th-ranked Uchijima 6-2, 6-4 in an hour and 18 minutes in Seoul, dominating for much of the contest before surviving a fightback by her opponent.

Raducanu will next face Belgium’s Yanina Wickmayer for a place in the quarter-final.

The 19-year-old will be eager to extend her run after making a second-round exit at last week’s Slovenia Open, her first tournament since the defence of her US Open title ended in round one. But if you have any idea how to be successful in sports betting, you probably won’t be backing Raducanu to go all the way in Korea, despite this win.

After Uchijima held serve in the opening game of the match, Raducanu won the next five in a row en route to claiming the first set.

She subsequently broke Uchijima in the opener of the second and twice more again as she surged into a 5-0 lead.

Having looked entirely comfortable, the sixth seed was then broken when serving for the match, and Uchijima’s response continued with three more games to take the score to 5-4.

Uchijima then had break point at 40-30 up in the 10th, only for Raducanu to produce a couple of aces before wrapping up the victory.

“I think it was overall a pretty solid match until the end of the second set,” she said post-match. “It’s tough when you haven’t been playing that many matches, you’re not as used to those situations.

“I’m really happy with the way I regrouped and held the serve on that last game because it was really important to win that game.”

Raducanu added: “I think I was just thinking of my first serve. Because I knew that if I got a good first serve it would help me a lot. I was trying to hit an ace and I did, I hit two. My serves helped me out a lot.”

Belgian veteran Wickmayer is a former world No 12 but she has dropped to 460th in the WTA Rankings after she gave birth in April last year.

The 32-year-old defeated Czech Linda Fruhvirtova- who is fresh from winning her maiden singles title at the age of 17 at the Chennai Open – 6-1, 6-4 earlier in the day.

The winner of the Raducanu-Wickmayer clash will face either third seed Magda Linette from Poland or Kristina Mladenovic from France in the quarter-final.