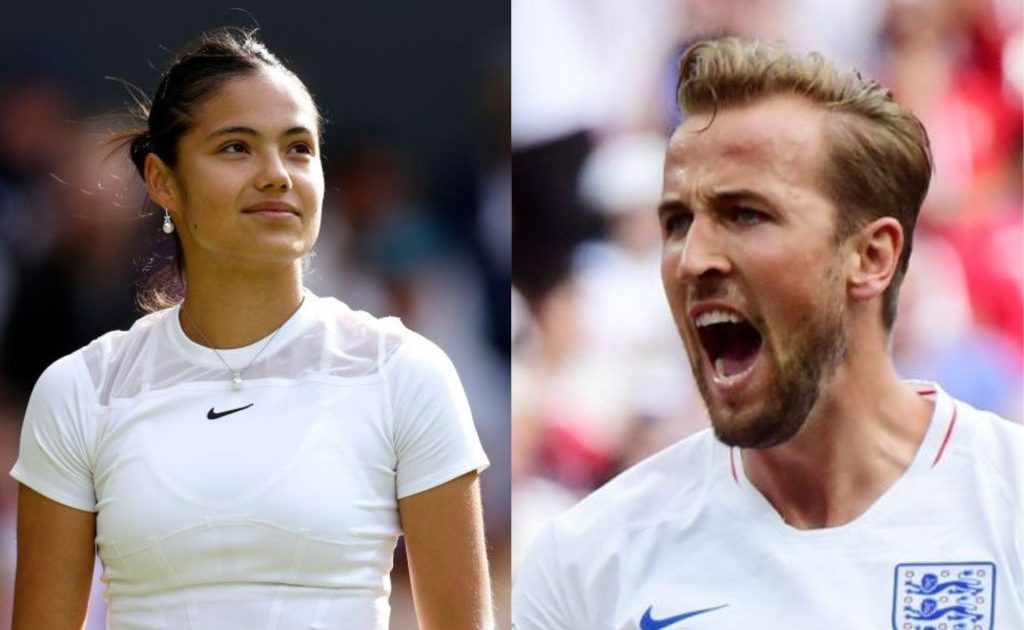 Emma Raducanu has sought advice from England captain Harry Kane about life in the sporting spotlight.

The teenager became one of the most famous sportswomen in Britain overnight last September when she shocked the tennis world by winning the US Open.

It has been a rocky road since for Raducanu with sky-high expectations, huge commercial interest and a succession of injury issues, and her ranking has fallen to 76 on the back of just one semi-final appearance in 2022.

Tennis365 understands Kane and Raducanu have had limited contact but have shared messages and spoken, with the Tottenham striker offering the benefit of his experience.

Raducanu was pictured training in a Tottenham shirt at a tournament in Stuttgart in April and revealed she had been influenced to follow Spurs by her support team and the presence of Kane.

In June, the 19-year-old took part in a question-and-answer session on the WTA’s Twitter feed and said: “One of my favourite footballers is probably Harry Kane because he is the captain of England and he is such a great role model to follow and he is super professional and takes everything to the nth degree. I definitely feel like I can learn from that.”

Raducanu brought her season to a premature close last month because of a wrist injury that has ruled her out of representing Great Britain at the Billie Jean King Cup Finals in Glasgow this week.

She had previously singled out Kane as her favourite footballer.

“One of my favourite footballers is probably Harry Kane because he is the captain of England and he is such a great role model to follow. He is super professional and takes everything to the nth degree. I definitely feel like I can learn from that,” Raducanu told WTATOUR.com.

Raducanu admits that she isn’t the biggest football fan but feels an affinity for Spurs and Kane.

“My whole team basically are big Spurs fans and I feel like they’re egging me on,” she said after she was spotted training in a Spurs jersey in Stuttgart.

“They’re desperately trying to get me behind them. I don’t necessarily follow football so much, but I feel like now because of them I’m feeling some sort of connection.

“I loved following the Euros last year and watching Harry Kane, who’s obviously the England captain, and [Heung-min] Son, I’m a big fan of him as well. So yeah, I like to dabble.”

Raducanu is currently on the hunt for a new coach after a trying first full season on the WTA Tour and has conceded that she wasn’t ready for the spotlight she drew after her 2021 US Open win.

READ MORE: Why tanking is a cardinal sin in tennis