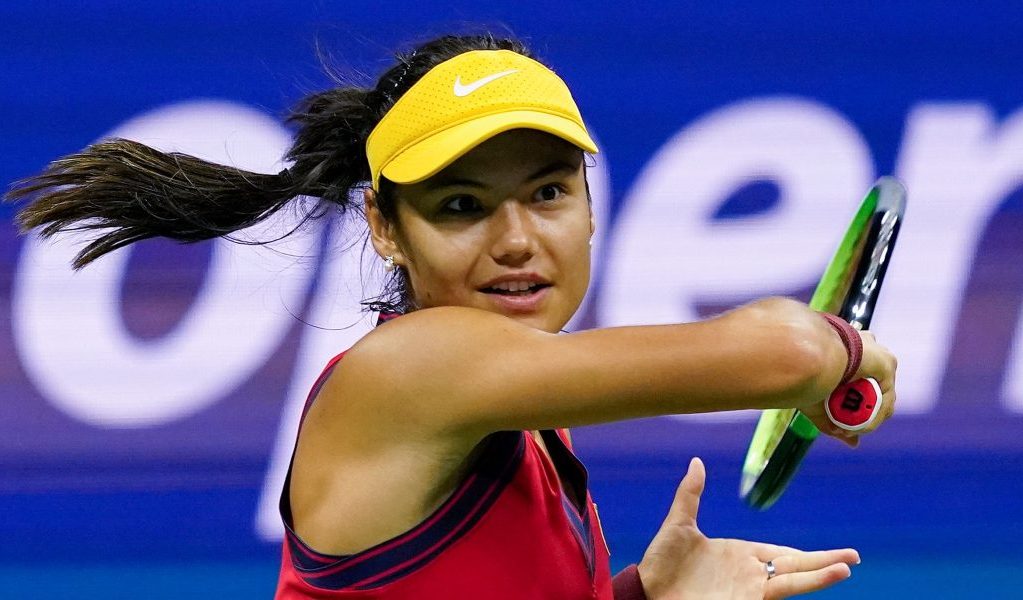 Emma Raducanu will aim to write the happiest of endings to her New York fairy tale when she takes on Leylah Fernandez in the final of the US Open on Saturday evening.

Not since Virginia Wade lifted her most famous title at Wimbledon in 1977 had a British woman even reached a Grand Slam singles final until now.

That the player to achieve the feat is an 18-year-old taking her first real steps in the professional game makes this one of the most extraordinary stories in all sport.

The first qualifier EVER to reach a Grand Slam final.

On the line is a prize cheque for £1.8million – more than eight times Raducanu’s current career earnings – as well as 2,000 ranking points, which would move the teenager up from her current standing of 150 to 23.

Even defeat would see Raducanu climb to 32nd in the rankings, putting her in contention to be seeded for her debut at the Australian Open in January.

Fernandez has had a similarly seismic impact at Flushing Meadows, with her incredible run including victories over defending champion Naomi Osaka, another former winner in Angelique Kerber, fifth seed Elina Svitolina and second seed Aryna Sabalenka.

The Canadian is just two months older than Raducanu and the pair have known each other since they competed at under-12 level.

“We first encountered each other because I was born in Toronto and she was Canadian, so we kind of made a little relationship back then,” said Raducanu, who won their only previous meeting in the girls’ singles at Wimbledon three years ago.

“Obviously since then we’ve both come very far in our games and as people. I’m sure it’s going to be extremely different to when we last encountered each other. But we’re both playing good tennis so it will be a good match.”

The pair share an immigrant background. Raducanu, who moved to the UK when she was two, has a Romanian father and Chinese mother while Fernandez has Ecuadorian, Peruvian and Filipino heritage.

The Canadian is coached by her father Jorge, who believes the final is a significant moment for the women’s game. 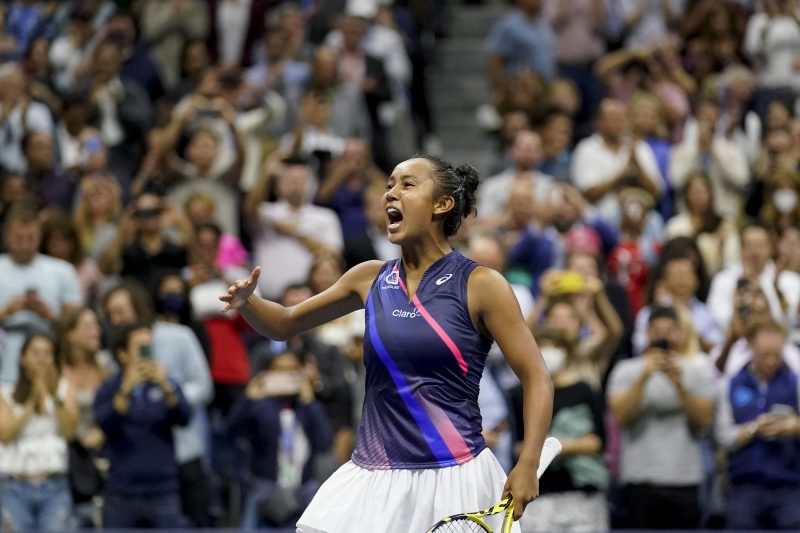 The former footballer said: “I see they’re both bringing a type of game that is not common right now on the circuit.

“I see that they bring a flair that is very unique for them. I’m glad that they’re touching the Asian community. I think that’s a huge opportunity in the women’s game.

“I think it’s just positive for the game. Obviously I want Leylah to win. That goes without saying. But I just think that the match-up and what we’re seeing, those two ladies are touching a lot of young girls.

“I’m getting messages about, ‘Please pass this to Leylah’, little girls saying, ‘You’re making us believe’. This can only be good for the tennis game and the WTA altogether.”