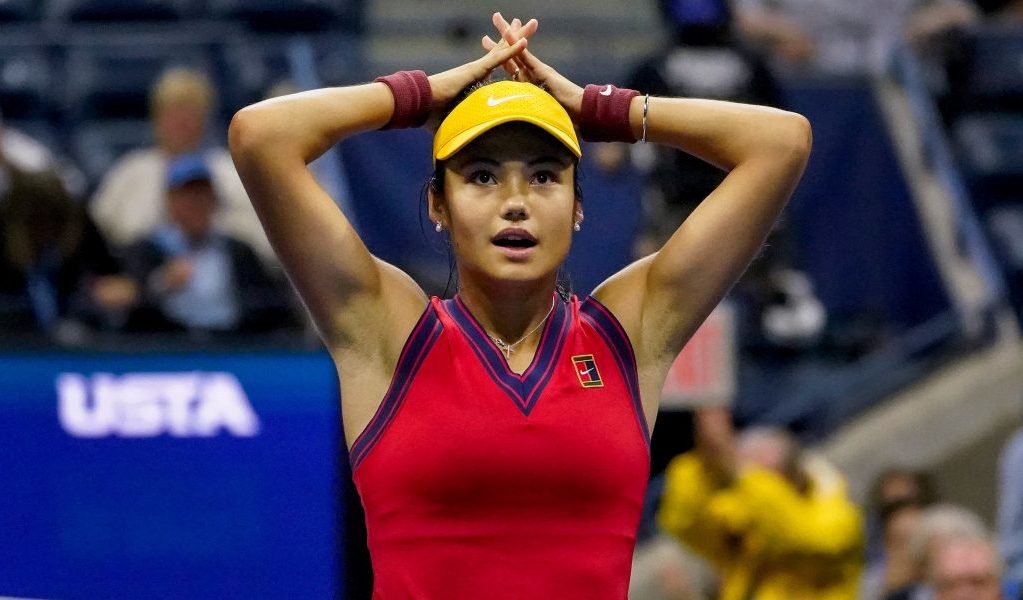 Emma Raducanu may be the only person unaware of the excitement sweeping the country as she bids to become Britain’s first female Grand Slam singles champion for nearly half a century.

Not since Virginia Wade lifted her most famous title at Wimbledon in 1977 had a woman from these shores even reached a final at one of tennis’ biggest four events until now.

That the player to achieve the feat is an 18-year-old taking her first real steps in the professional game makes this one of the most extraordinary stories in all sport.

Messages of congratulations and support for Raducanu have been pouring in since she defeated first Olympic champion Belinda Bencic and then Greek star Maria Sakkari to set up a final against fellow teenager Leylah Fernandez.

The calm, composed way with which Raducanu has romped her way through the draw has been arguably the most impressive thing about her run, and she is not about to get carried away now the trophy is in sight.

She said: “Thank you to anyone who’s following any of the results here. It really means a lot, all of the support I’m receiving and the messages. I’m sorry if I can’t reply to all of them.

“I’m honestly just here physically and also I give my phone away, I don’t really check it. But I’m very appreciative of all the support. I don’t really realise what’s going on back home because I’ve just been so focused here, keeping it tight and close with my team.”

Congrats @EmmaRaducanu what an achievement already!! Good luck this weekend we’re all be cheering you on back home 🎾

Unlike the semi-final, which was in the middle of the night UK time, the final will take place at 9pm on Saturday, although only viewers with a subscription to Amazon Prime will be able to watch it live, with the BBC only managing to secure highlights on Sunday.

On the line is a prize cheque for £1.8million – more than eight times Raducanu’s current career earnings – as well as 2,000 ranking points, which would move the teenager up from her current standing of 150 to 23.

Even defeat would see Raducanu climb to 32nd in the rankings, putting her in contention to be seeded for her debut at the Australian Open in January.

Fernandez has had a similarly seismic impact at Flushing Meadows, with her incredible run including victories over defending champion Naomi Osaka, another former winner in Angelique Kerber, fifth seed Elina Svitolina and second seed Aryna Sabalenka.

The Canadian is just two months older than Raducanu and the pair have known each other since they competed at under-12 level.

“We first encountered each other because I was born in Toronto and she was Canadian, so we kind of made a little relationship back then,” said Raducanu, who won their only previous meeting in the girls’ singles at Wimbledon three years ago.

“Obviously since then we’ve both come very far in our games and as people. I’m sure it’s going to be extremely different to when we last encountered each other. But we’re both playing good tennis so it will be a good match.”

The pair are similar players, with their games built on superb athleticism, an ability to take the ball exceptionally early, intelligent point construction and mental solidity. 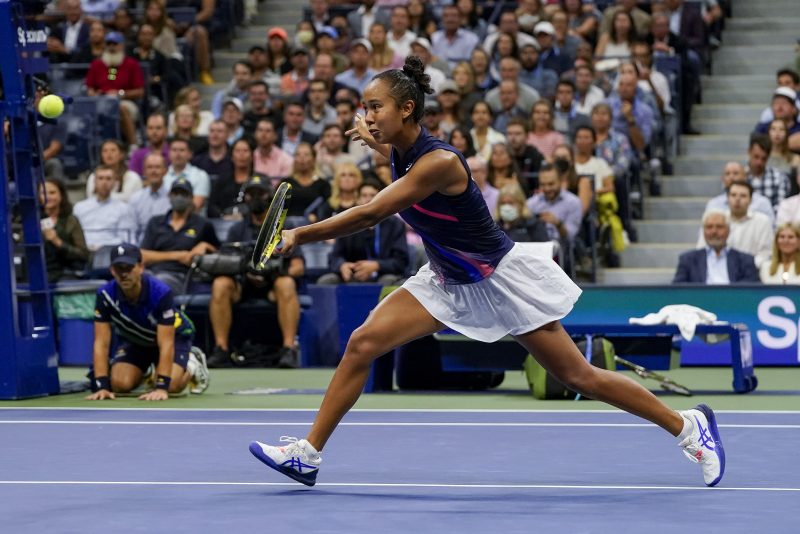 Eurosport pundit Mats Wilander said: “This final is going to be more of an open match where both Emma and Leylah are going to try and be aggressive, close to the baseline, without having a killer shot off of a dead ball.

“Raducanu and Fernandez play very similar in a way. If Fernandez was right-handed, you wouldn’t see much difference in their styles.”

Despite the similarities, they are very different characters. Raducanu has been wide-eyed with surprise at her achievements while Fernandez has made it very clear she is not shocked by anything she has done.

“I’m just glad to have this experience and see where my tennis game is at. I’m extremely proud of the way I fought for every point. My mental toughness, that’s been a huge plus for me. I’m just extremely happy with what I’ve achieved this week. Off court I’m just enjoying every minute of it.”