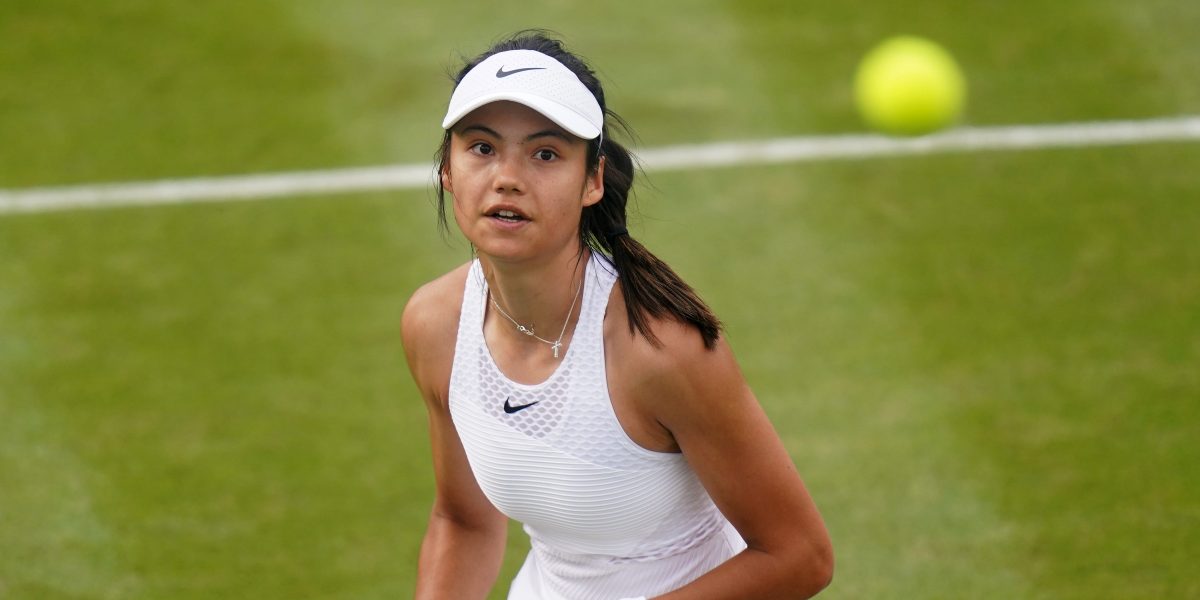 British teenager Emma Raducanu showed her talent and competitive fire with victory on her Wimbledon debut over Russian Vitalia Diatchenko.

Like Jack Draper, who also seized his moment to make a name for himself against Novak Djokovic on Monday, Raducanu has long been marked out as a potential star of the future.

It was about as good a draw as Raducanu could have had but the Kent teenager, whose progress into the senior ranks has been stalled by Covid and the fact she stayed in school, still went into the match as a clear underdog.

Her nerves showed with four double faults in her first service game, and it was Diatchenko who came out on top of a series of long games to lead 4-1.

Raducanu had to save break points to avoid going 5-1 down, and also trailed 5-3, but she has a mature head on her shoulders and she did not panic, pulling level and then playing the better tie-break. 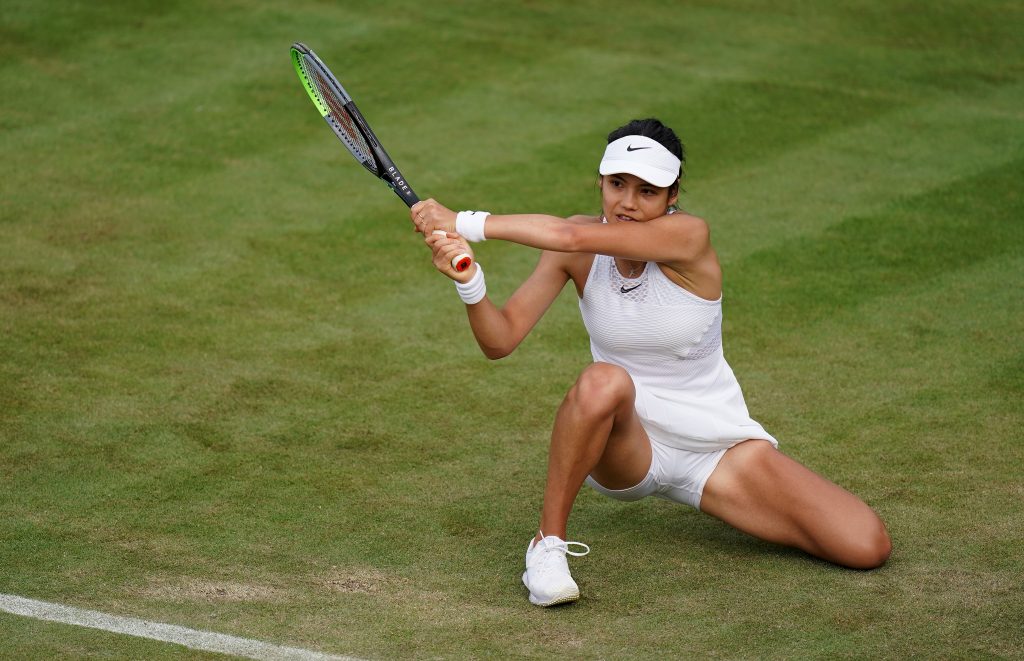 The first set took 83 minutes and Raducanu, ranked down at 338, exploited Diatchenko’s disappointment at losing it by quickly moving ahead in the second.

Raducanu was initially only given a qualifying wild card but that was upgraded after she put in strong performances on the grass in Nottingham, and that decision was fully vindicated as the teenager surged across the line.

In the second round Raducanu, who is the only British woman left in the singles draw, will take on former French Open finalist Marketa Vondrousova.