What time is the US Open women’s final between Emma Raducanu and Leylah Fernandez and which channels will show it? 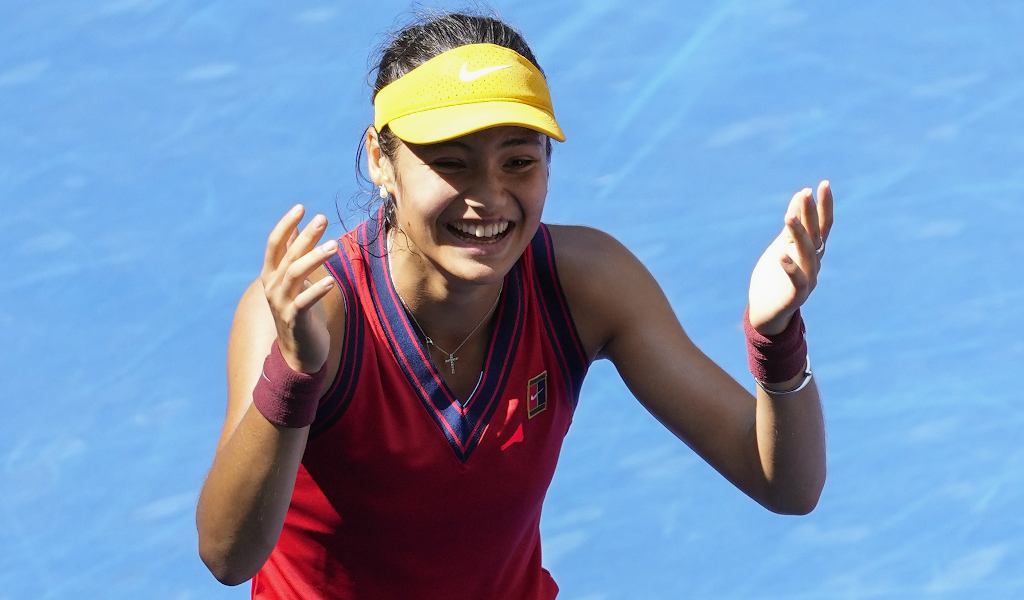 The qualifier will face fellow teenager Leylah Fernandez in the US Open women’s final at Arthur Ashe Stadium in New York.

Amazon are the exclusive rights holders in the UK, meaning fans must sign up for Amazon Prime in order to watch the match live.

An Amazon Prime Video subscription costs £5.99 while full Prime membership is £7.99 per month or £79 annually – with customers able to sign up for a one month free trial.

The BBC has also secured rights to show the highlights from the final on Sunday afternoon, while live commentary on the final will also be available via BBC Radio 5 Live. 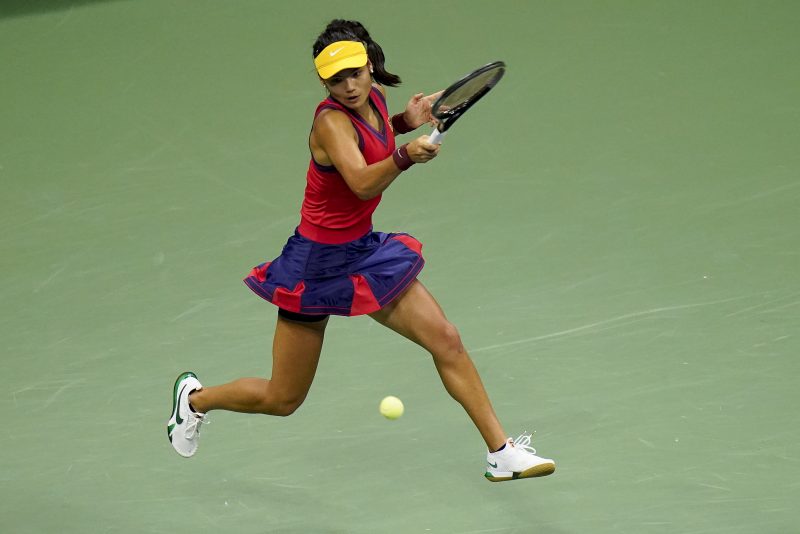 Raducanu, who came through three qualifying rounds and reached the final without dropping a set, is bidding to become the first British woman to win a Grand Slam title since Virginia Wade in 1977.