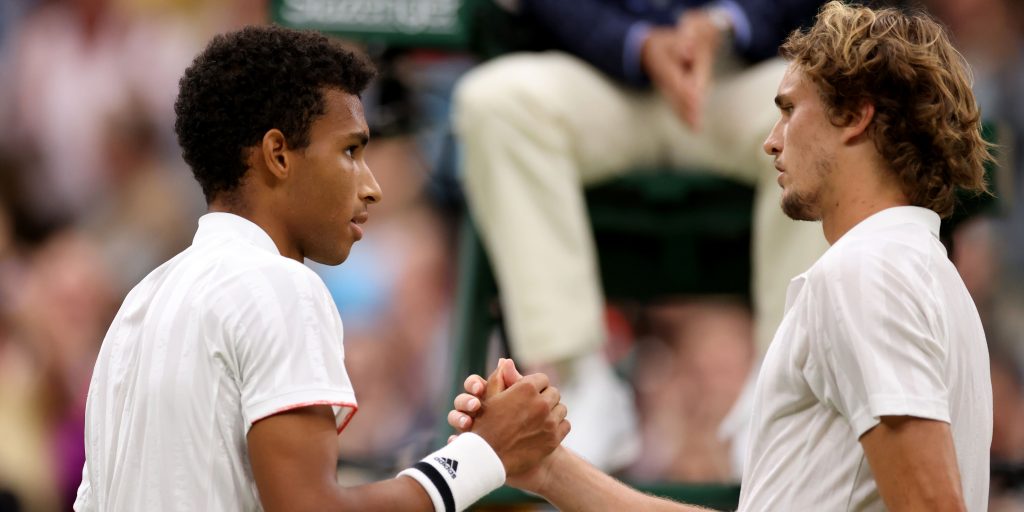 Felix Auger-Aliassime saluted the finest victory of his career after beating Alexander Zverev at Wimbledon to win a five-setter for the first time.

Auger-Aliassime had only been the distance once before, losing from two sets ahead against Aslan Karatsev at last year’s US Open.

The 20-year-old also had a two-set lead against fourth seed Zverev, who has already played an incredible 25 five-set matches in his relatively short career, winning 16 of them.

Zverev looked a likely winner when he finally rediscovered his first serve and levelled the match at 2-2.

But Auger-Aliassime found another gear just as Zverev’s serve deserted him again in the decider.

“It’s a dream come true, unbelievable,” said Auger-Aliassime. “I’m just a normal guy from Montreal and here I am. Court One, Wimbledon.

“It’s surely the best victory of my life so far. With the roof closed the sound was crazy, like nothing I’ve experienced before.

“It was super difficult, I’ve never beaten Alex before, or even won a set against him. When he started serving better and things got difficult I had to dig deep.”

Canada day may have been last Thursday but the nation was celebrating two quarter-finalists after Denis Shapovalov beat Roberto Bautista Agut in three sets. 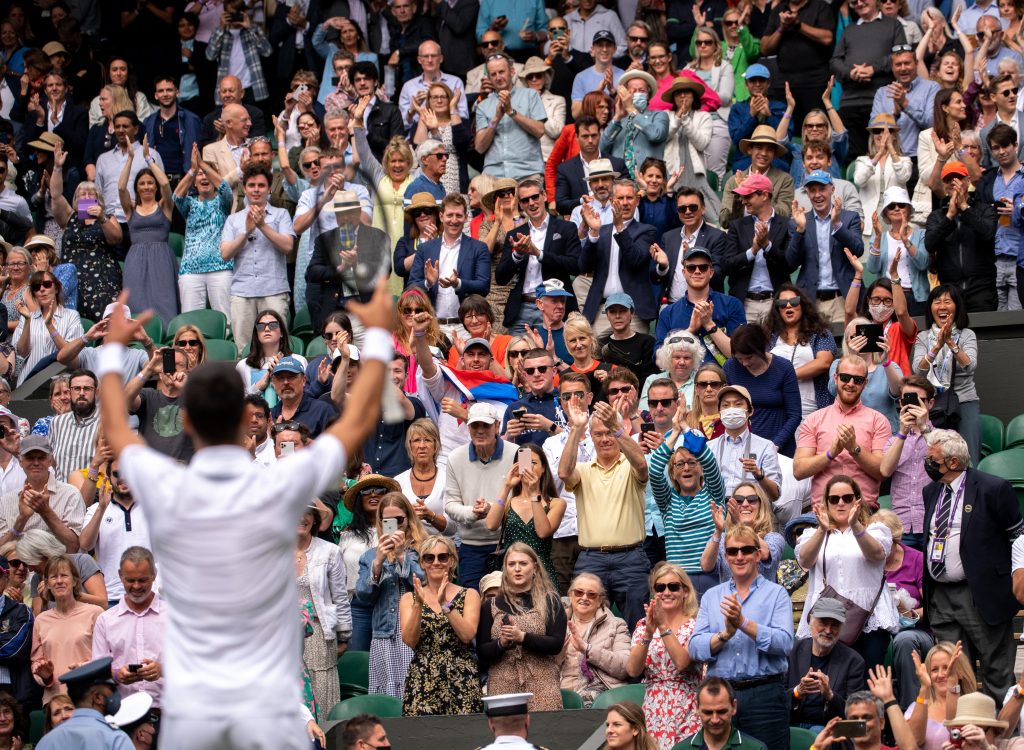 There was a marathon on Court 18 with 25th seed Karen Khachanov beating Sebastian Korda 10-8 in the fifth set.

Second seed Daniil Medvedev was two sets to one up and 3-4, on serve, in the fourth when his match against Hubert Hurkacz was curtailed by rain. The winner will face Federer.