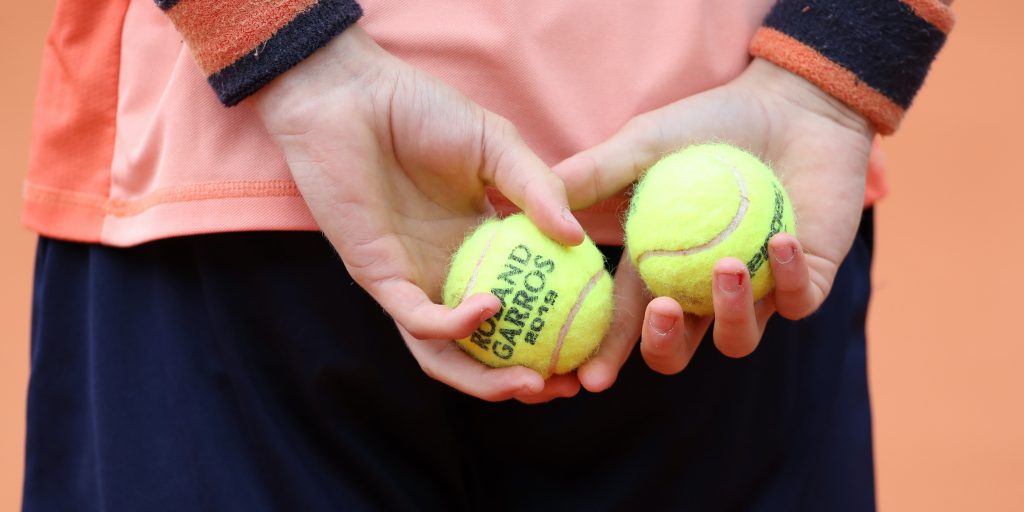 Five players have had to withdraw from qualification for Roland Garros after two players and one coach tested positive for coronavirus.

The main draw at the French Open gets under way on September 27 but qualifying for the tournament is due to start on Monday.

Five unnamed players will no longer take part after 900 tests carried out on Thursday resulted in three positive tests.

“In line with tournament health protocols, the five players will not compete in the qualifying tournament which begins tomorrow and will self-isolate for a period of seven days.

“In total, some 900 tests have been carried out since Thursday, September 17.”