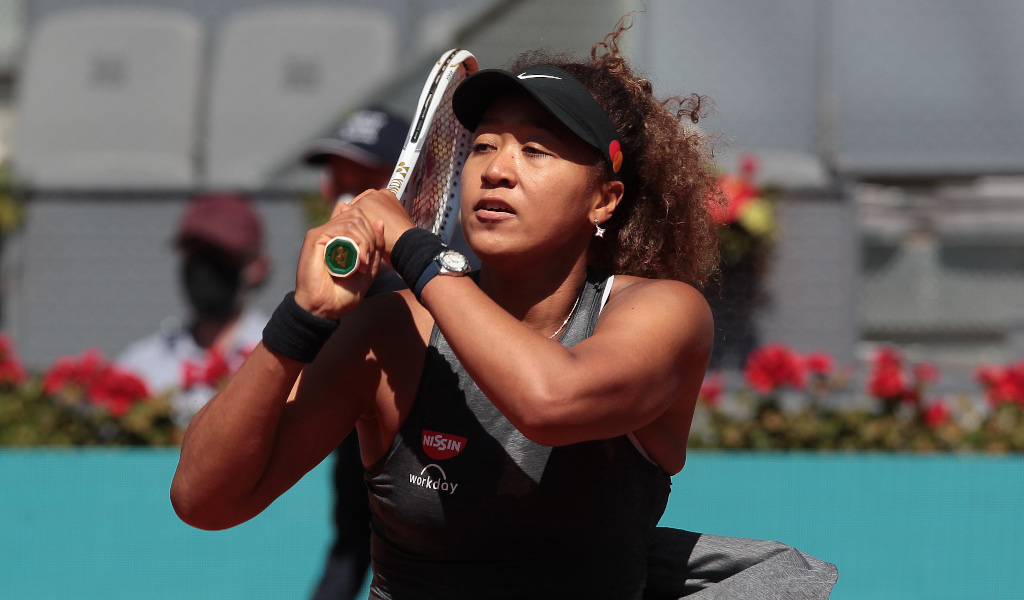 Naomi Osaka has withdrawn from the French Open because of the furore caused by her boycott of media duties and has opened up about her struggles with depression.

Osaka had refused to take part in press conferences or interviews and after being threatened with disqualification and a ban from future tournaments if she did not reconsider, the four-time Grand Slam winner pulled out.

Here, we look at five other sports people who quit mid-tournament. 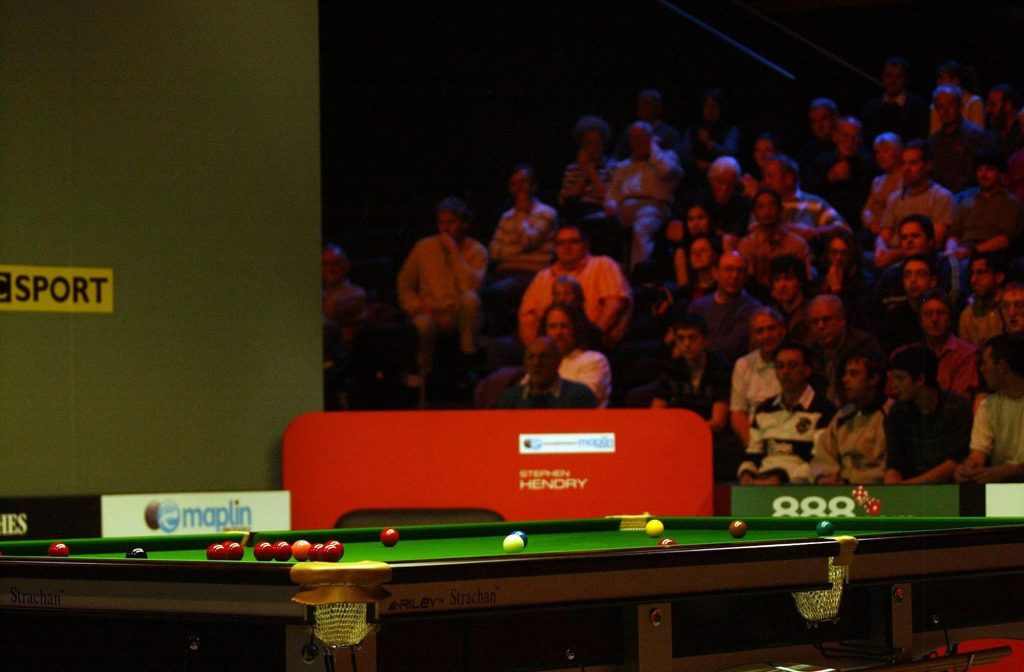 O’Sullivan conceded during his UK Championship quarter-final against Stephen Hendry in 2006. O’Sullivan, 4-1 down and struggling for form, missed a red after a poor positional shot and left Hendry with an excellent chance to extend his lead. But the Scot never returned to the table. O’Sullivan shook hands with Hendry and then referee Jan Verhaas before making his exit from the Barbican Centre in York. The Rocket later revealed his personal problems had become unbearable. 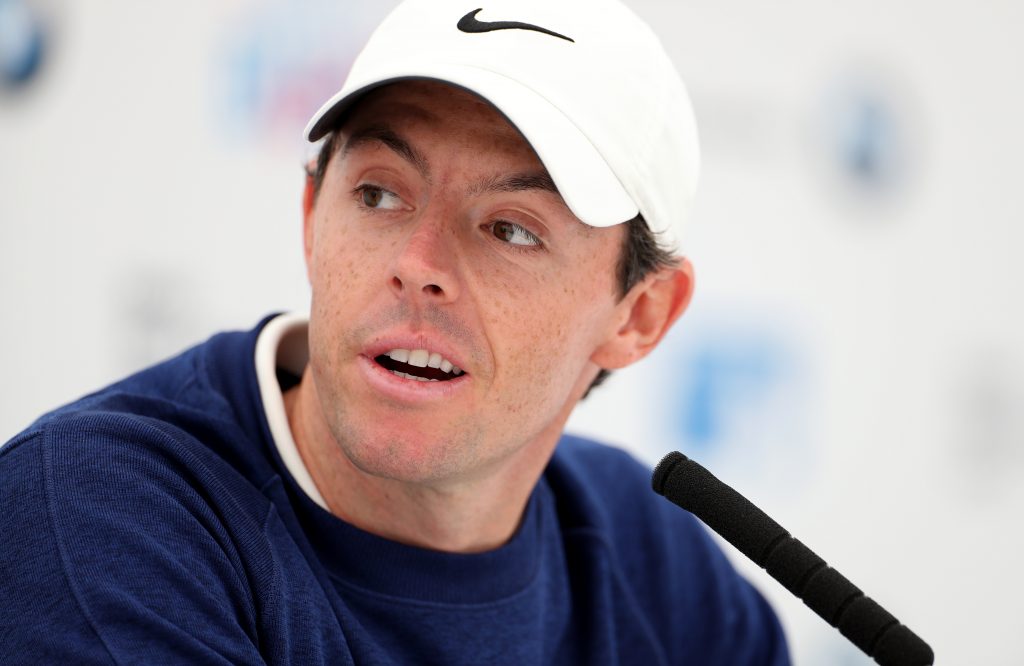 McIlroy quit during the second round of the Honda Classic in Florida in 2013. The Northern Irishman, defending champion and world No 1 at the time, was seven over par for the day after completing eight holes and, when his second shot at the next found the water, he walked off the course. McIlroy blamed his early exit on severe toothache, but later apologised, promising it would not happen again. He admitted there was no excuse for his hasty retreat and that due to his poor form he “just saw red”. 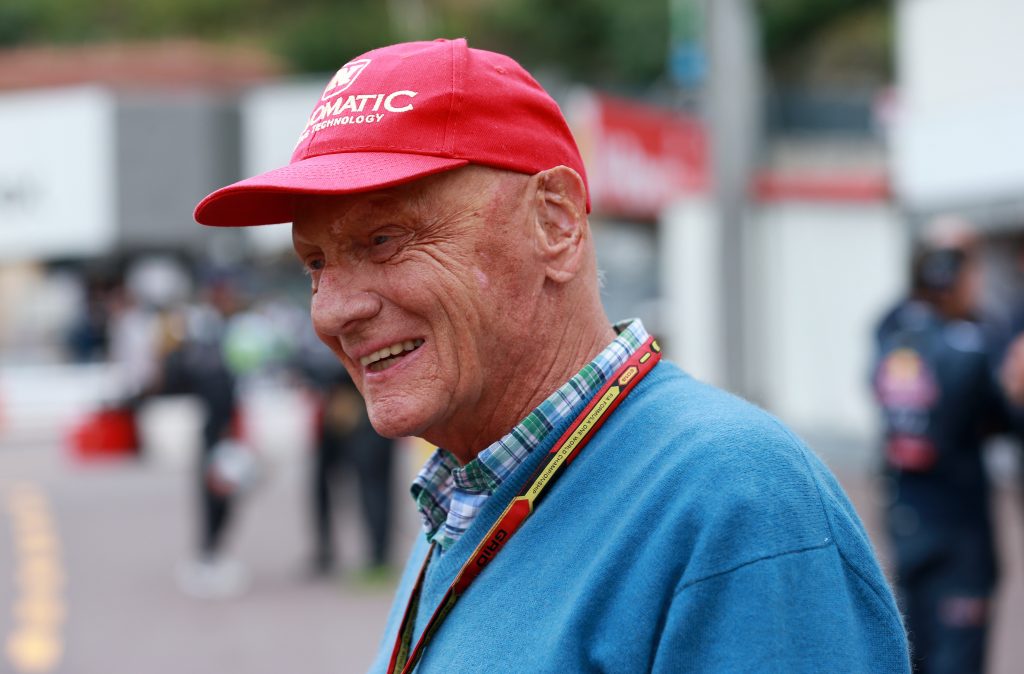 Formula One driver Lauda quit after two laps of the 1976 Japanese Grand Prix, but few observers blamed him. The reigning world champion had escaped death, suffering horrific burns to his head, face and hands, in an accident at the German Grand Prix just over six weeks earlier. Lauda, who held a narrow lead in the championship, and several other drivers had unsuccessfully protested at the track’s safety and in heavy rain and fog he stopped racing, saying afterwards “my life is worth more than a title.” 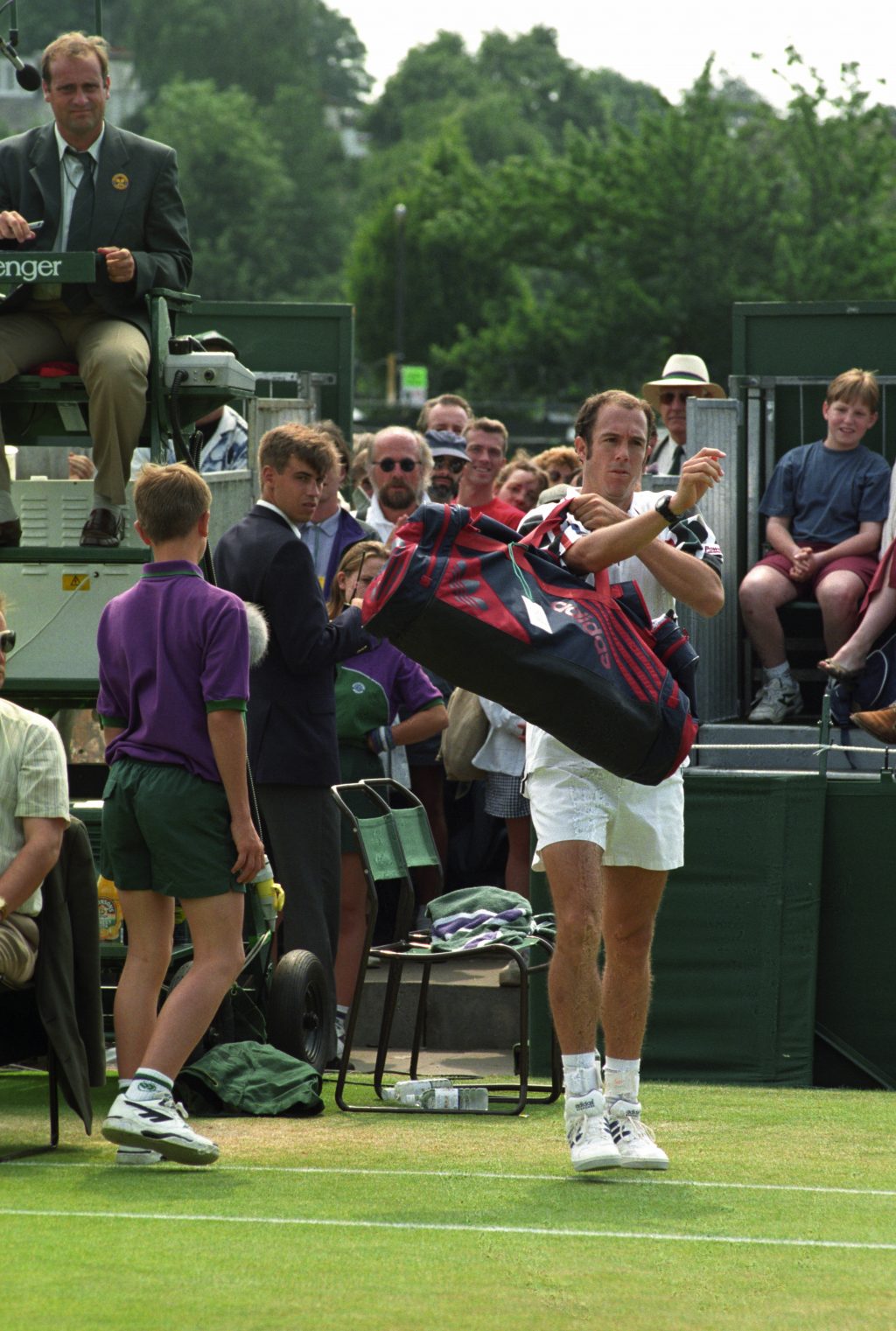 American Jeff Tarango became the first tennis player to quit mid-match at a major tournament when he stormed out of Wimbledon during a third-round clash with Alexander Mronz in 1995. Tarango refused to continue when umpire Bruno Rebeuh called one of his serves out. The Californian was then hit with a violation for telling hecklers in the crowd to “shut up”. After further protests, he directly insulted Rebeuh and was penalised again. Tarango was defaulted from the tournament and banned from Wimbledon the following year. 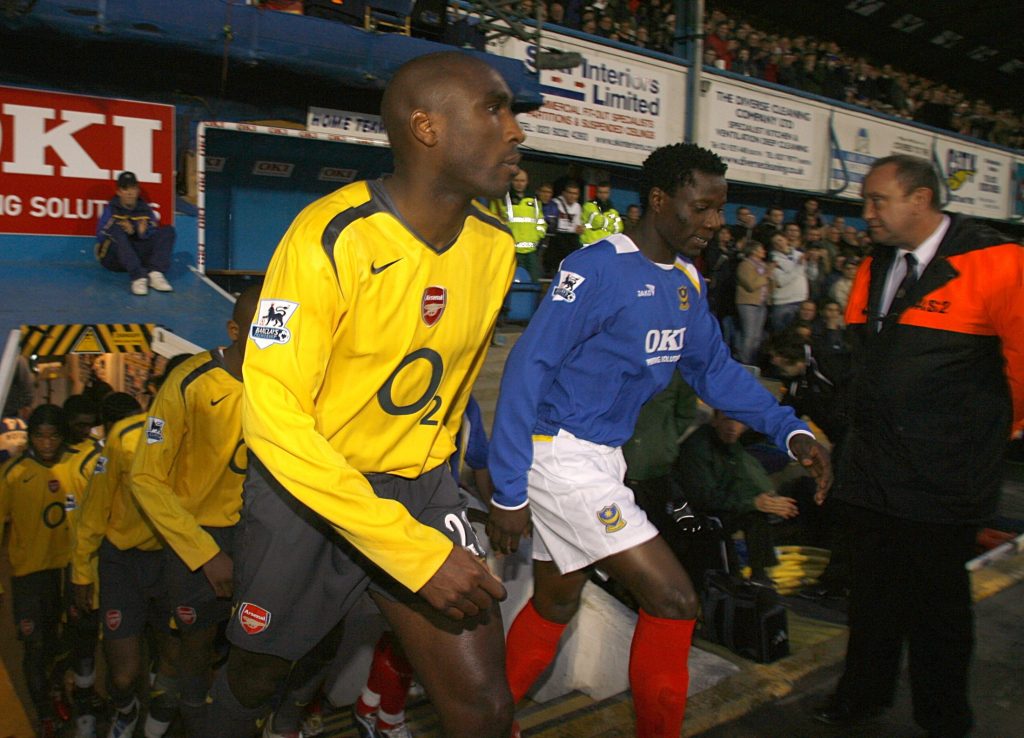 Arsenal defender Campbell drove away from Highbury during a home Premier League defeat to West Ham in February 2006, shortly after being substituted at half-time. Campbell made two first-half errors, which directly led to goals for West Ham, and in the dressing room at the interval said he could not continue. The former England centre-half left the stadium and, due to personal reasons, spent the following 10 weeks away from the club before returning to action for the Gunners against Portsmouth the following April.