Focus on 1968: The last time a British woman won US Open before Emma Raducanu 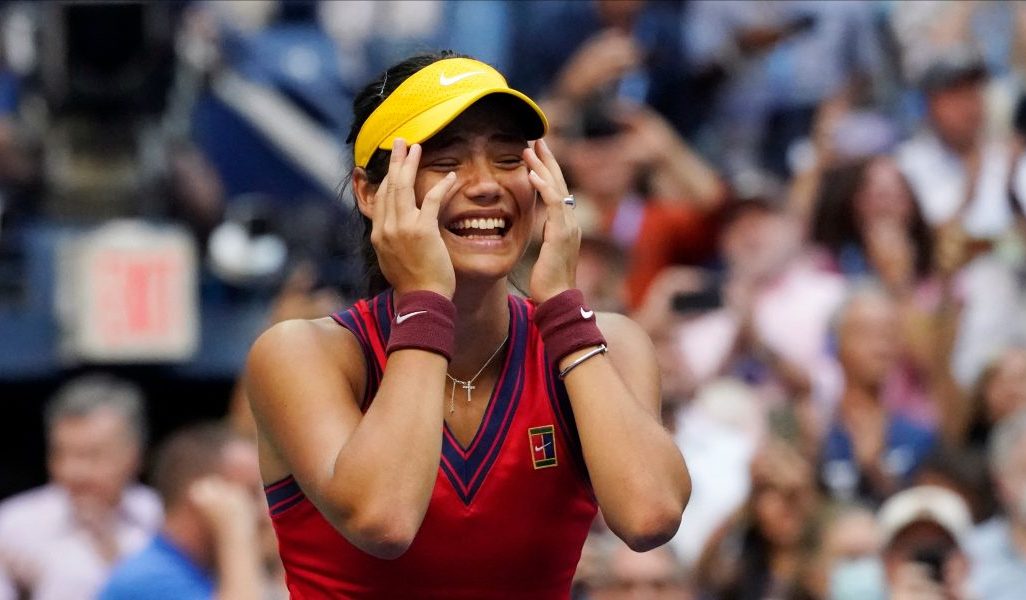 Emma Raducanu became the first British female to win the US Open since Virginia Wade in 1968 after defeating fellow teenager Leylah Fernandez 6-4 6-3 in Saturday’s final at Flushing Meadows.

Unseeded qualifier Raducanu has exceeded her own wildest dreams in claiming her first Grand Slam title, while Wade had to upset the odds for her only triumph in New York after toppling the great Billie Jean King in the showpiece.

Here is a look at what else happened 53 years ago. 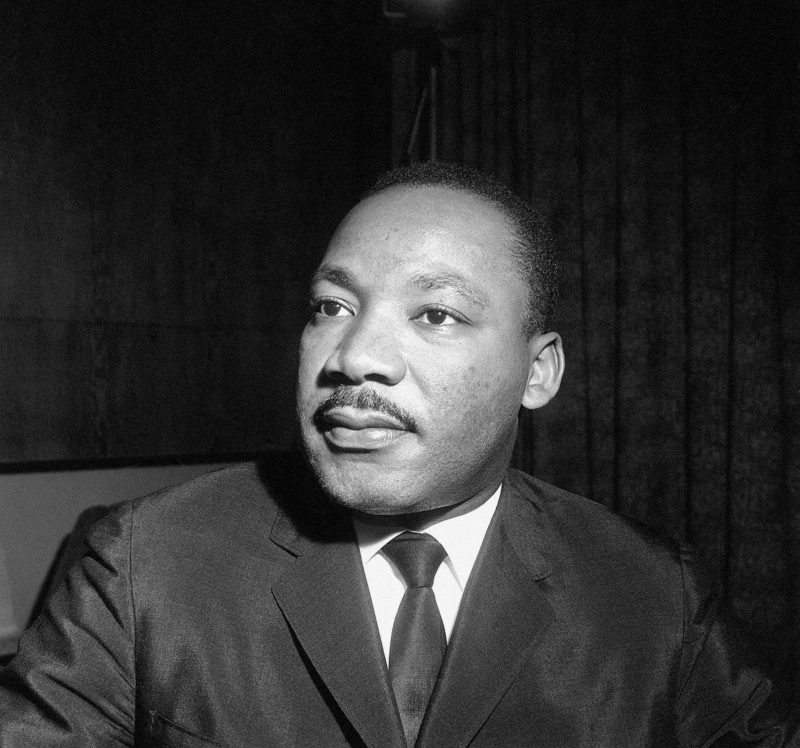 An American civil rights leader and a recipient of the Nobel Peace Prize, Martin Luther King Jr was one of the most important and prominent figures of the 20th Century. He remained a symbol of hope for so many even after he was gunned down on April 4 in Memphis by James Earl Ray. Just two months later in Los Angeles on June 5 Robert F. Kennedy, known affectionately as Bobby and a favourite in that year’s presidential race, was shot three times from close range by Sirhan Sirhan. Kennedy died a day later from the injuries he sustained. 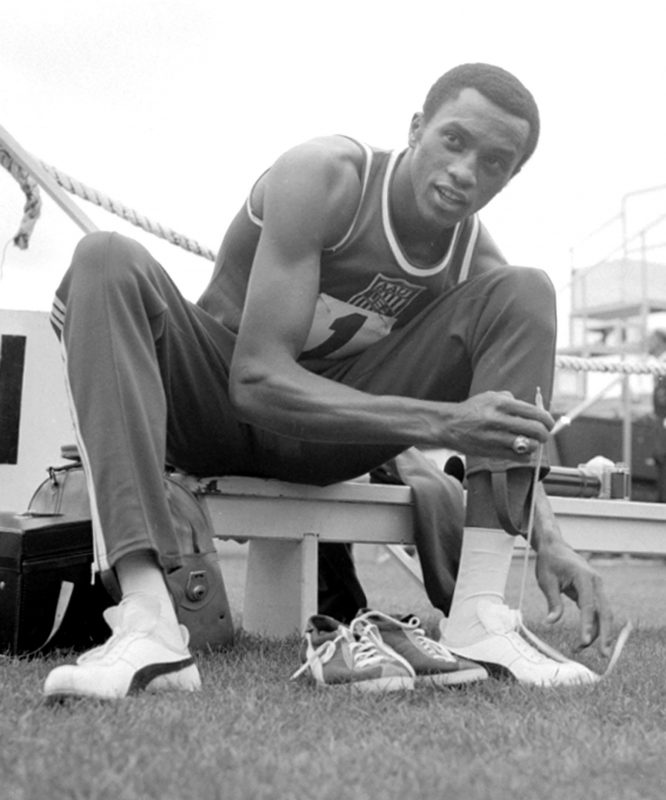 American pair Tommie Smith and John Carlos had just finished first and third respectively in the men’s 200 metres final at the Olympics in Mexico City but it was their actions at the podium that would leave more of an indelible impression. After collecting their gold and bronze medals, Smith and Carlos, each wearing human rights badges on their jackets, bowed their heads and raised a black-gloved fist in the air as the US national anthem played in the stadium. The gesture remains one of the most memorable demonstrations in Olympic and even sporting history.

Downfall and arrest of the Kray twins 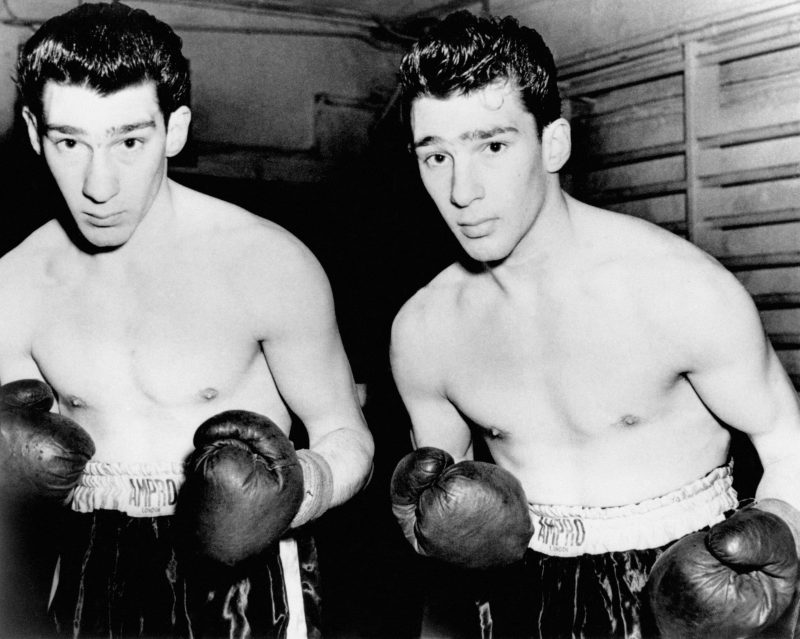 Kingpins of the London underworld in the 1950s and early-to-mid-1960s, the feared East End gangsters Ronnie and Reggie Kray remain synonymous with organised crime in this country. Such was their notoriety and attraction to showbusiness – they counted Dame Barbara Windsor among their celebrity friends – Ronnie said in his autobiography: “We were f****** untouchable”. But the pair were arrested in May 1968 before being convicted the following year, Reggie for the murder of fellow gangster Jack ‘The Hat’ McVitie and Ronnie for killing George Cornell. 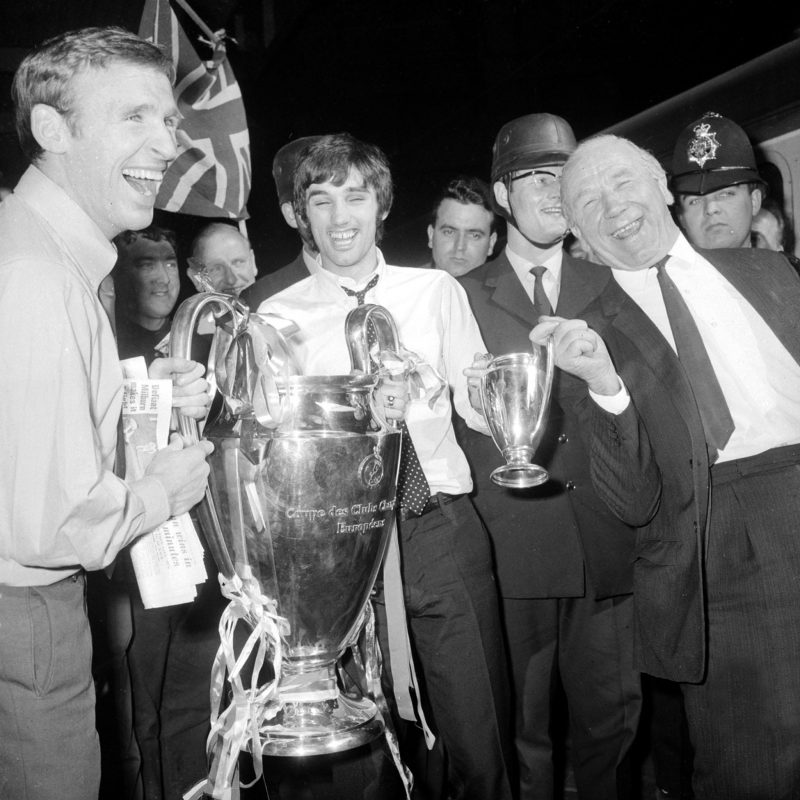 Ten years after the Munich air disaster, in which eight of the Busby Babes died, Manchester United became the first English winners of the European Cup. Matt Busby rebuilt United after the Munich tragedy – the Scot was seriously injured but survived the crash – and in Sir Bobby Charlton, George Best and Denis Law, the club had three of the best players of the era. They saw off the mighty Real Madrid to set-up a final against Benfica, two-time winners of the competition. While Jaime Graca cancelled out Charlton’s opener to force extra-time at Wembley, United would not be denied as another Charlton effort – after goals from Best and Brian Kidd – helped Busby realise a long-held dream. 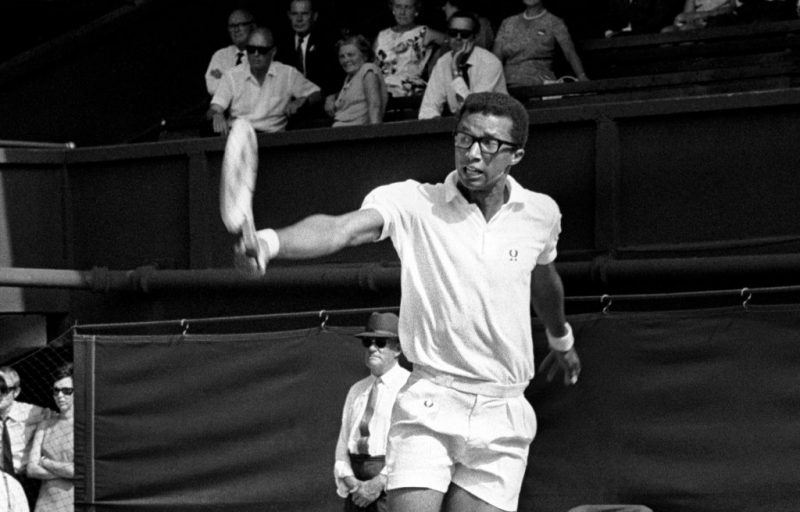 While Wade was making history in New York on the women’s side, Arthur Ashe became men’s champion in the first year of the Open era, beating Tom Okker in the final on the court that would go on to bear his name. Rod Laver and Billie Jean King were the respective men’s and women’s winners at Wimbledon. British racing driver Jim Clark, a two-time Formula One world champion, was killed in a Formula Two race at Hockenheim. Manchester City won their first Football League title since 1937, while West Brom lifted the 1968 FA Cup, beating Everton in the final.