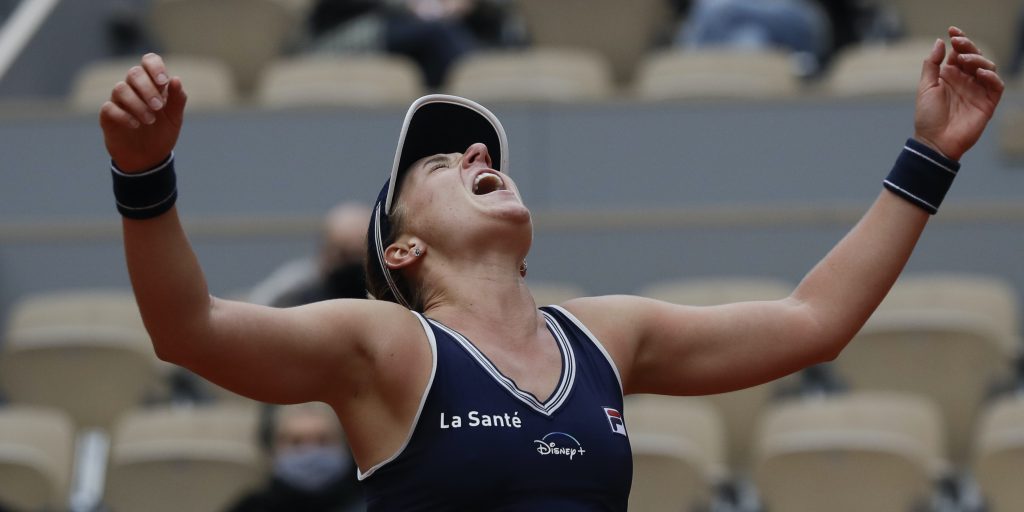 As we look back at day 10 at Roland Garros, Nadia Podoroska became the first qualifier to reach the French Open semi-finals after shocking third seed Elina Svitolana. 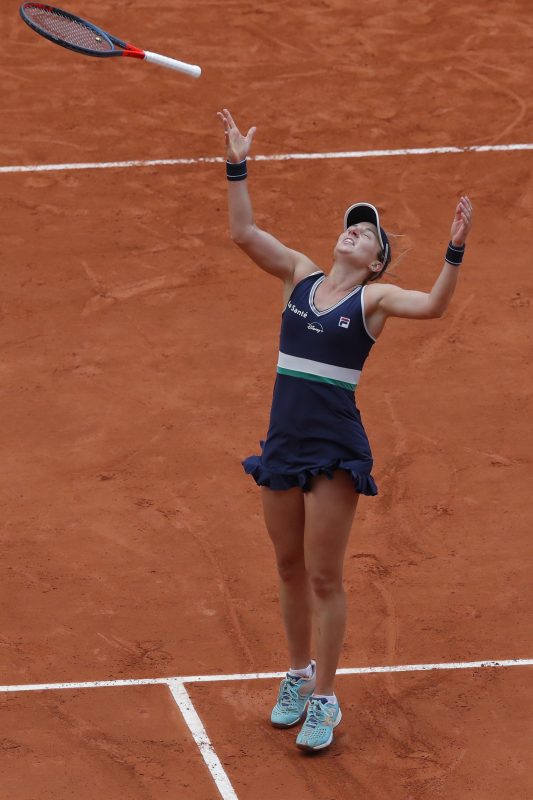 This just shouldn’t be allowed.

Podoroska’s win made her the first qualifier to reach the women’s semi-finals in French Open history, and only the third at any Grand Slam in the open era. She had never previously won a Grand Slam match, and has never won back-to-back matches on the WTA Tour. Nor had she even played a top-20 player before, let alone beaten one.

See ya next year 👋🏼 @rolandgarros

In the men’s doubles British duo Jamie Murray and Neal Skupski missed out on a place in the semi-finals. The 13th seeds were beaten 6-4, 6-4 by German pair Andreas Mies and Kevin Krawietz, the defending champions.

Novak Djokovic, in his 11th consecutive quarter-final at Roland Garros, takes on Pablo Carreno Busta in a rematch of the US Open showdown which saw the world number one defaulted in what remains his only defeat in 2020.