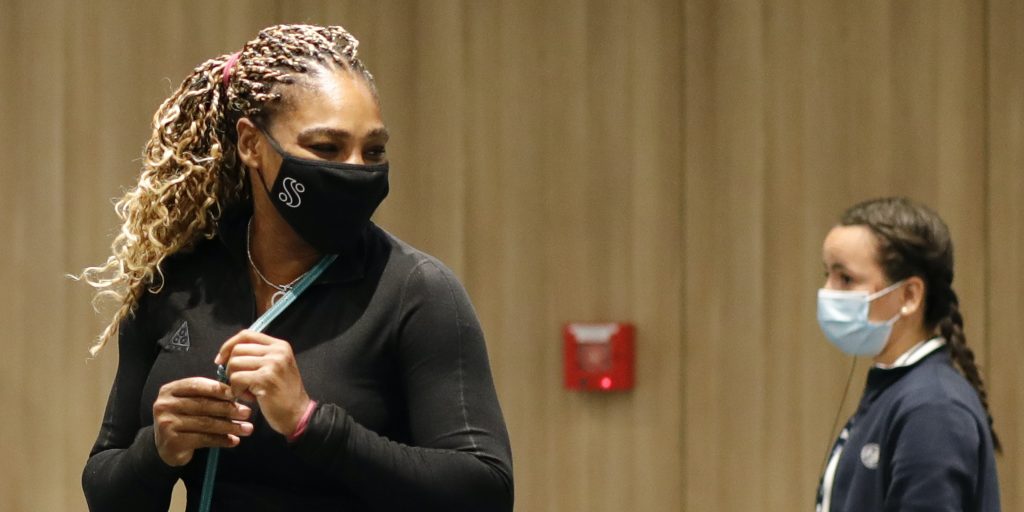 We look back at day four at the French Open as Serena Williams was forced to pull out ahead of her second-round match against Tsvetana Pironkova.

The 23-time Grand Slam champion came into the tournament nursing an Achilles injury she picked up during her semi-final defeat at the US Open earlier this month.

Meanwhile, 12-time champion Rafael Nadal laid down a marker with a thumping 6-1, 6-0, 6-3 win over Mackenzie McDonald.

Smash of the day

Sixth seed Alexander Zverev is no stranger to a five-set marathon and he came through another to squeeze past Frenchman Pierre-Hugues Herbert.