French Open day nine: Novak Djokovic given a scare by Lorenzo Musetti, Coco Gauff winning off the court too 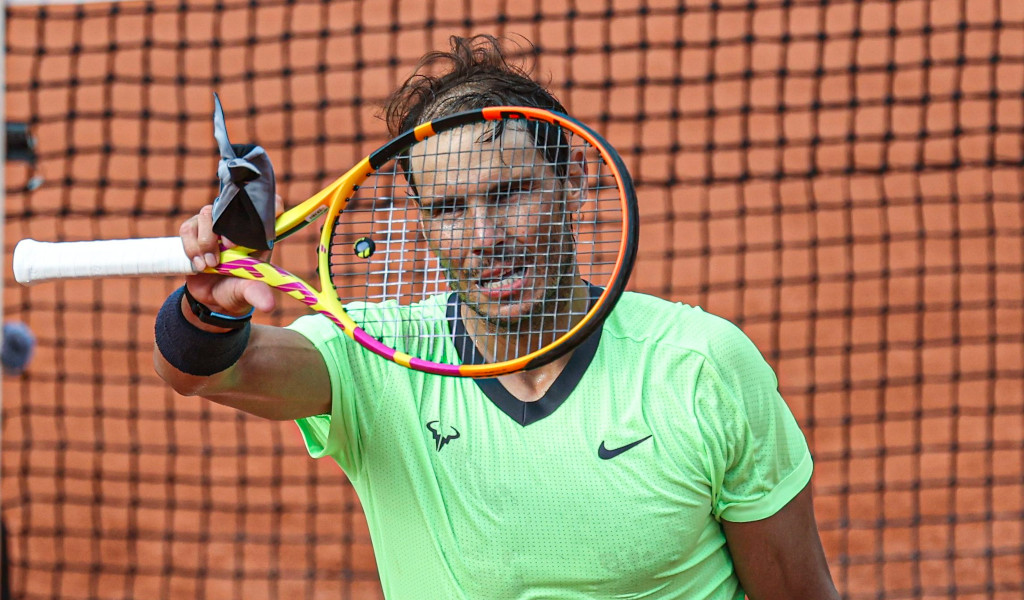 Novak Djokovic and Rafael Nadal fought off a challenge from the next generation in contrasting fashions to stay on track for a French Open semi-final meeting.

Djokovic fought back from two sets down against Lorenzo Musetti while Nadal was a straight-sets winner over another 19-year-old Italian, Jannik Sinner. 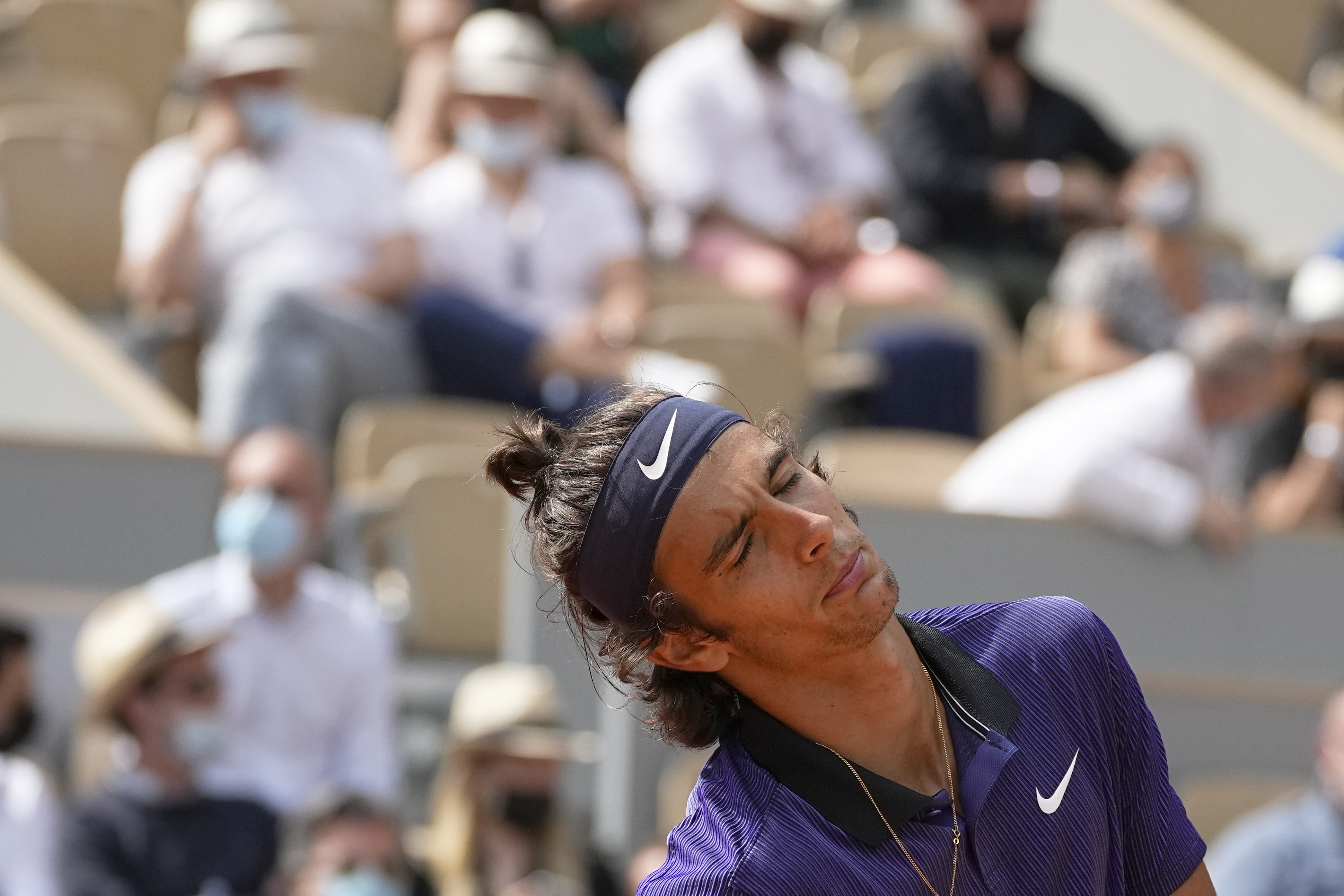 Coco winning off court too

Coco Gauff was thrilled to be through to the quarter-finals, but perhaps even happier to be at the top of the family leaderboard for the card game UNO.

Chip off the block 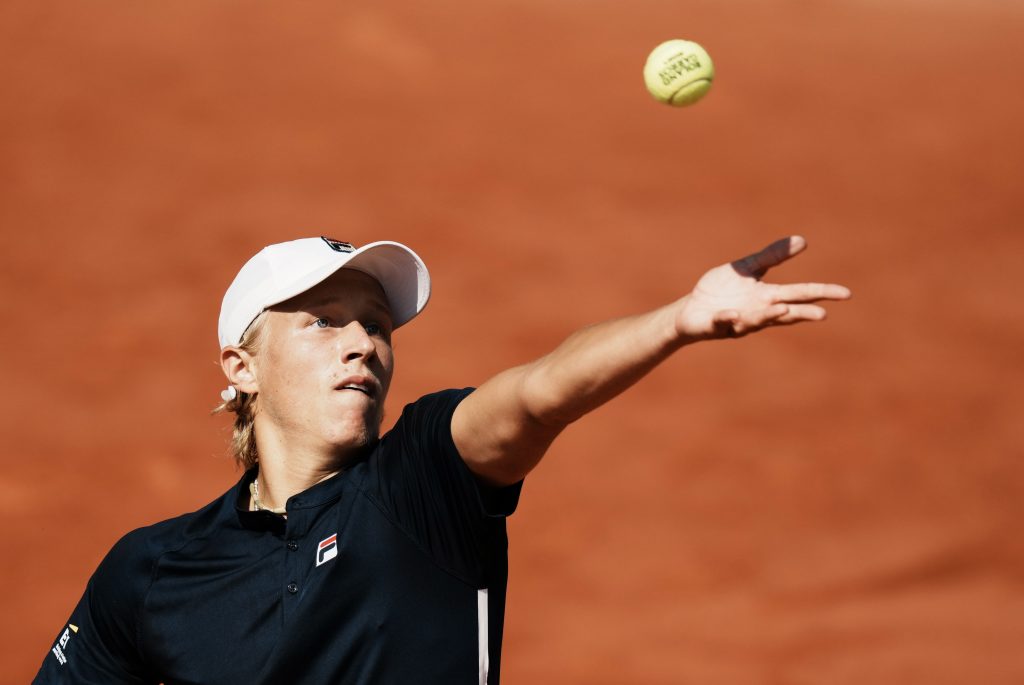 There was a notable first for one of the most famous names in tennis as Leo Borg, 18-year-old son of Bjorn, won his first match at a junior Grand Slam. Leo, who played his father as a child in the 2017 Borg Vs McEnroe film, accepts there is no point getting annoyed at comparisons.

He said: “I was having a hard time when I was a little bit younger. I’m getting used to it and I can control it more. I just have to control it because it’s going to be following me all my tennis career. It doesn’t bother me. I’m just focusing on my goal and my tennis.”

The quarter-finals get under way on Tuesday, and Daniil Medvedev and Stefanos Tsitsipas have to wait until the night session for the match of the day.