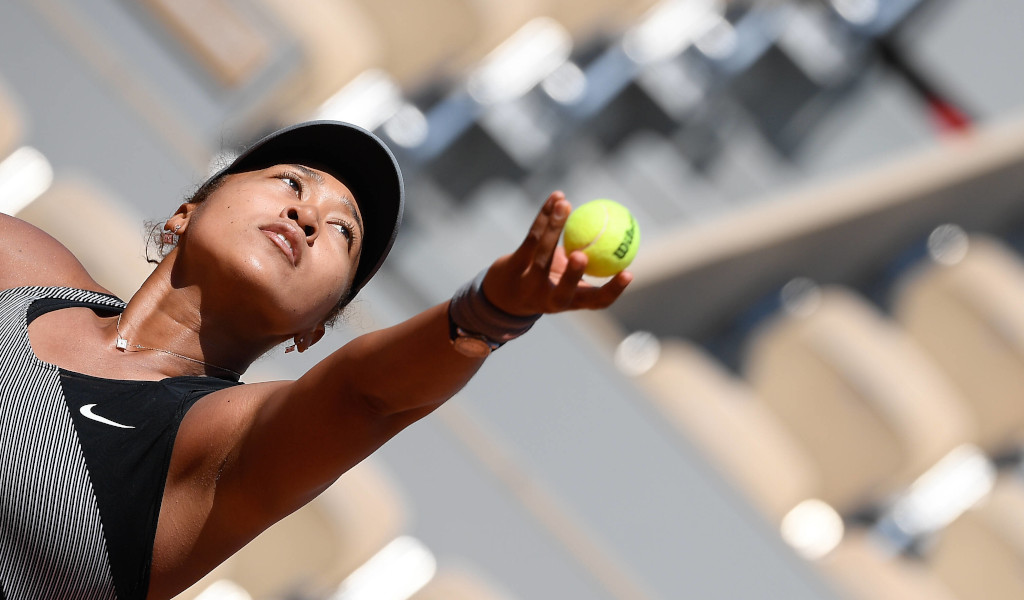 A look back from day one at Roland Garros as Naomi Osaka began her French Open campaign with victory over Patricia Maria Tig and was then informed by a Grand Slam statement that her media boycott could result in her being thrown out of the tournament.

Leaving Roland Garros the conventional way on the opening day was fourth seed and two-time finalist Dominic Thiem, whose struggles continued with a 4-6, 5-7, 6-3, 6-4, 6-4 defeat against Pablo Andujar. 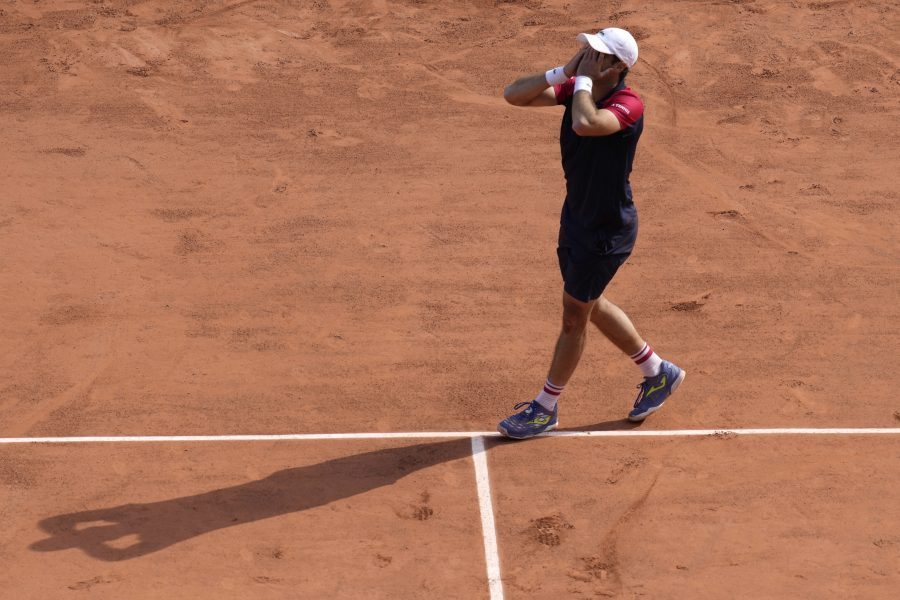 Veteran Russian Elena Vesnina is one of a growing band of mothers on the WTA Tour, and the 34-year-old defeated Olga Govortsova 6-1, 6-0 in her first Grand Slam match since giving birth to daughter Elizaveta in 2018.

She said: “I’m really happy to win my first match since three years ago, and it was great to be back on these courts. I love Roland Garros, I love Paris, and today was a beautiful day. It’s really a big moment for me. I really felt inspired today on the court.”

Coco Gauff and Venus Williams have been opponents in memorable matches.

There was no question which pair garnered the most attention when the women’s doubles draw was released on Sunday. Venus Williams, who turns 41 next month, will team up with 17-year-old compatriot Coco Gauff two years after the teenager shocked her at Wimbledon to become a global star.

Murray on the grass

Andy Murray opted to sit out the French Open to recover from a groin problem but he has been hitting on the grass and looking good according to Mark Petchey, who has rejoined the Scot’s coaching team.

Speaking on ITV4, Petchey said: “I’ve just been with him at the NTC (National Tennis Centre) and down at Wimbledon in the last week. It’s been good to mix with the team. Andy’s hitting the ball well and obviously everyone’s hopeful he’ll have a good run of fitness on the grass.

“The way that I’ve seen him hit the ball, I think he’s got a credible chance of doing well. Obviously the one thing that he doesn’t have that’s the big unknown is matches. But, if anyone can do it, he can.”