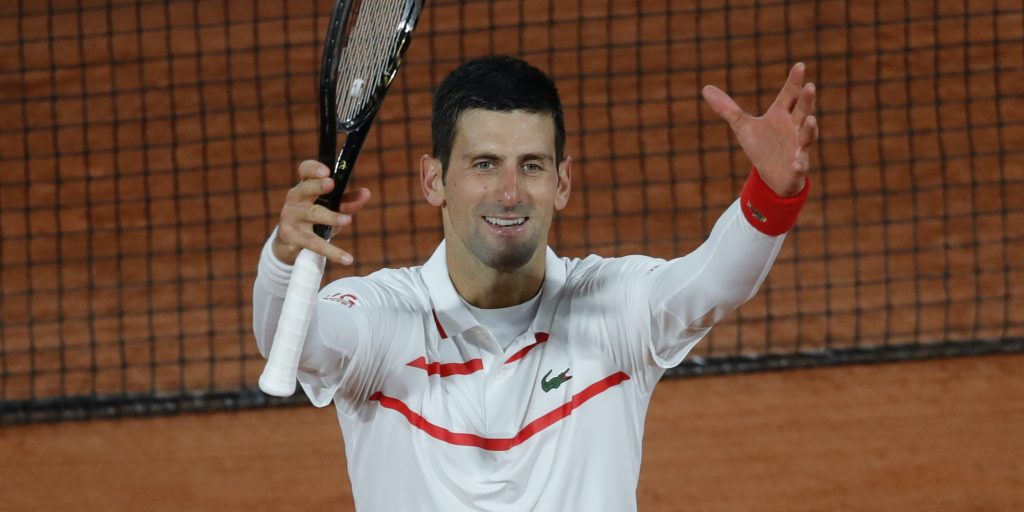 We look back at highlights of day seven at Roland Garros as Novak Djokovic continued his serene progress at the French Open.

The world number one has lost just 15 games in the first three rounds after dispatching Daniel Elahi Galan 6-0, 6-3, 6-2. Seventh seed Matteo Berrettini is out, though, after losing to qualifier Daniel Altmaier. 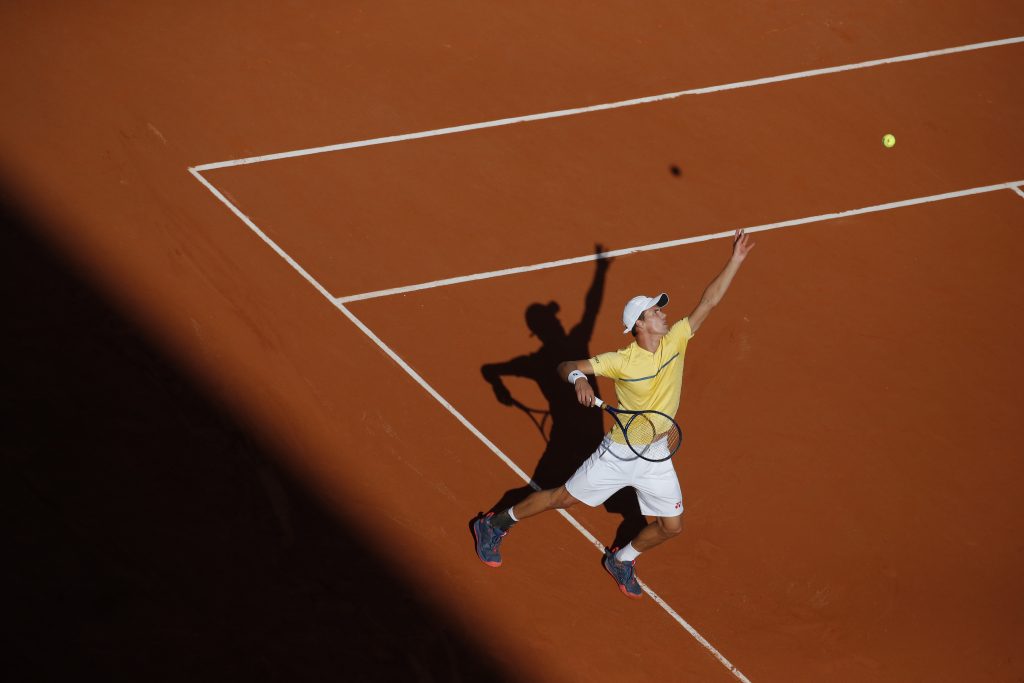 Undisputed shot of the day from 🇨🇴 Daniel Elahi Galan! 👏

It was no surprise that well wishes poured in when Roberto Bautista Agut announced the birth of his son last month. The Spaniard has suffered the loss of both his mother and father over the last year-and-a-half.

Bautista Agut was looking forward to heading home after his loss to Pablo Carreno Busta, saying: “I feel again the feeling of having a family, so it’s very nice. It’s an amazing feeling and now I need some time at home to enjoy them and to feel a little bit what it is to be a father.” 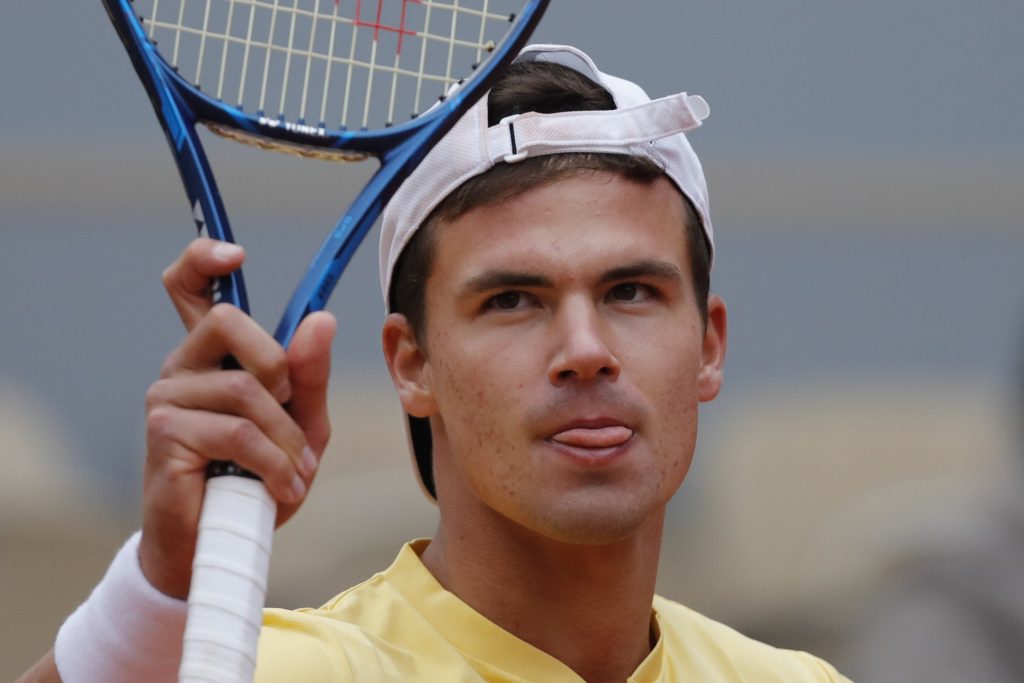 German Altmaier became the latest surprise name to reach the fourth round. The qualifier’s big inspiration is former French Open champion Stan Wawrinka, and he tries to copy the Swiss in a number of ways.

Altmaier pointed to his head after winning in a signature Wawrinka move, and said: “When I was watching him, he always says, ‘Allez, Stan’. I a little bit copy because I like to say, ‘Allez, Dan’.”

Stefanos Tsitsipas is not the only player left at Roland Garros wearing a mask with his face on it. Ons Jabeur has one, too.

So this just happened and now I get to play my childhood idol on Chatrier. 4th round @rolandgarros !!!!!😍😍😍thank you to my family @adidastennis and @wilsontennis for always believing in me! #allezlaaaaa #hairbandstay

Twenty-year-old Sebastian Korda faces his idol Rafael Nadal as the fourth round gets under way at Roland Garros.