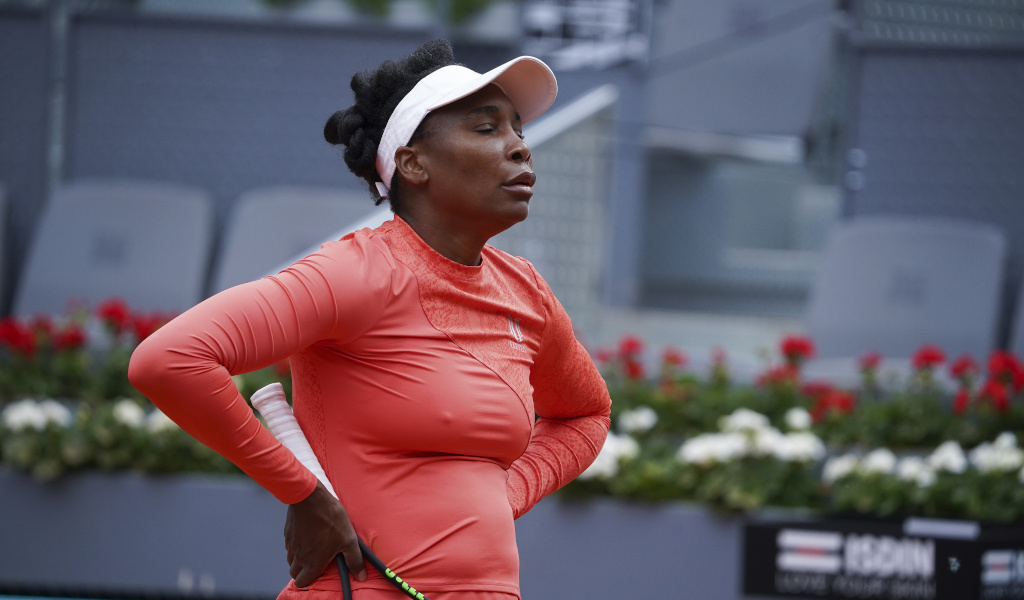 Top seed Ashleigh Barty survived a tight encounter with Bernarda Pera to reach the second round of the French Open but revealed concerns over a left hip problem.

Rafael Nadal had to save two set points against young Australian Alexei Popyrin but maintained his record of not having lost a set on the Parisian clay since 2019, while Novak Djokovic defeated Tennys Sandgren 6-2, 6-4, 6-2 under the lights. 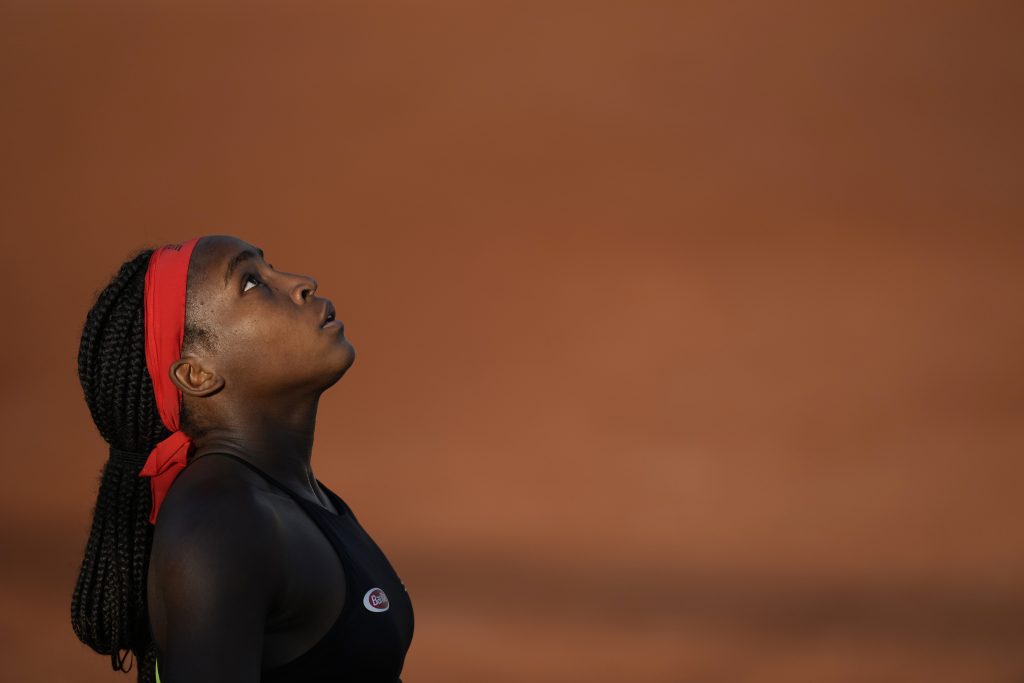 Good god. Not a great look let’s be honest.

Serena Williams headlines the fourth day of action as the second round gets under way at Roland Garros.

Having won his first match on the Parisian clay on Monday, men’s second seed Daniil Medvedev aims for a second against Tommy Paul while Stefanos Tsitsipas and Alexander Zverev are also in action.