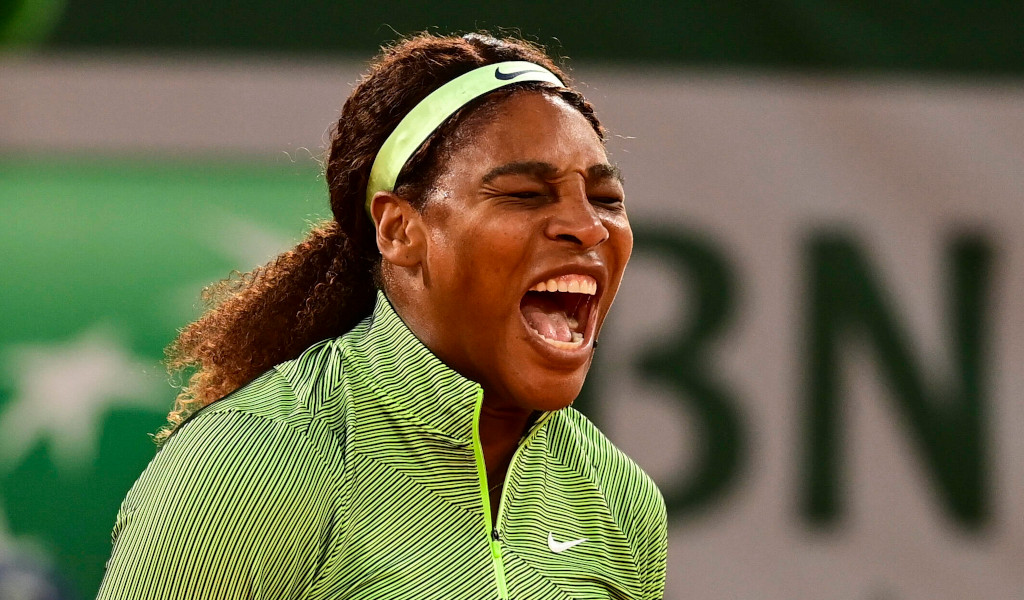 Naomi Osaka’s withdrawal from the French Open following the furore around her decision not to fulfil her media obligations was greeted with shock and sadness at Roland Garros on Monday.

On the court, Roger Federer returned to the grand slam stage after 16 months away with an impressive 6-2, 6-4, 6-3 victory over Denis Istomin while Serena Williams defeated Irina-Camelia Begu in the first official night session.

There was a first victory at Roland Garros for Daniil Medvedev and an eighth in a row for Iga Swiatek while sixth seed Bianca Andreescu and former champion Garbine Muguruza were both beaten. 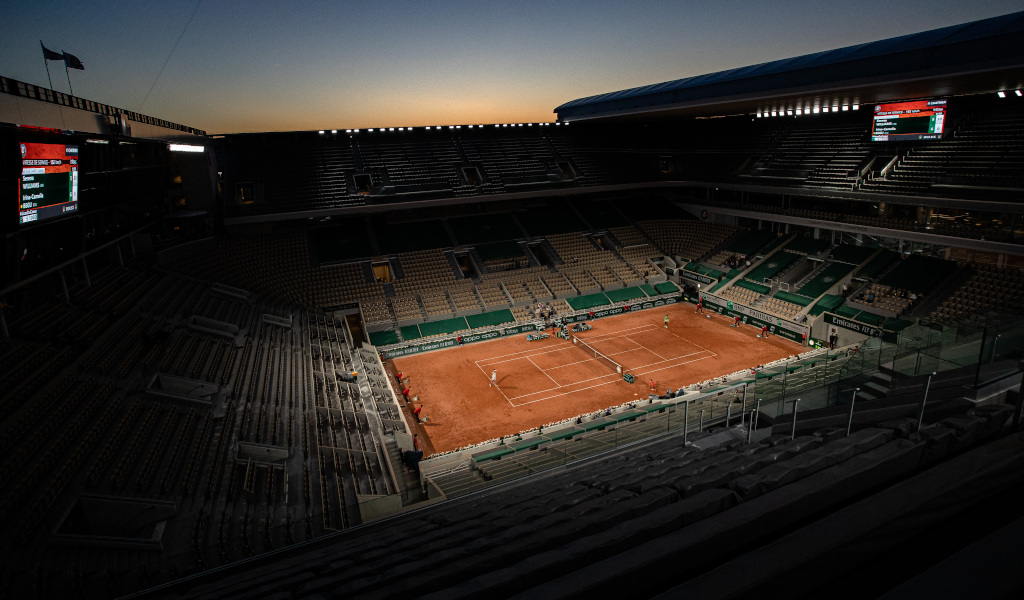 The moment I was waiting for, fighting and working to get here.
That time is tomorrow.
A demain, Paris ❤️ pic.twitter.com/3yyM8bv2l9

Carla Suarez Navarro will play her first match on Tuesday after successful treatment for cancer.

He is also the youngest Spanish man to win a match at Roland Garros in the Open Era.

A wave to the—wait a minute 😁@serenawilliams shuts down Begu 7-6(6), 6-2 to win the first #RolandGarros night session. pic.twitter.com/9csLEBTC8V

Serena Williams seemingly is still is not used to empty stands. The French Open has welcomed fans this week but a 9pm curfew means no spectators for the late matches, leaving Williams waving to nobody after her victory over Irina-Camelia Begu.

World No 1 Ashleigh Barty plays her first match at Roland Garros since winning the title in 2019 while Novak Djokovic meets Tennys Sandgren in the night session.

British interest is limited to the doubles, with Jamie Murray and his Brazilian partner Bruno Soares taking on British pair Luke Bambridge and Dominic Inglot.