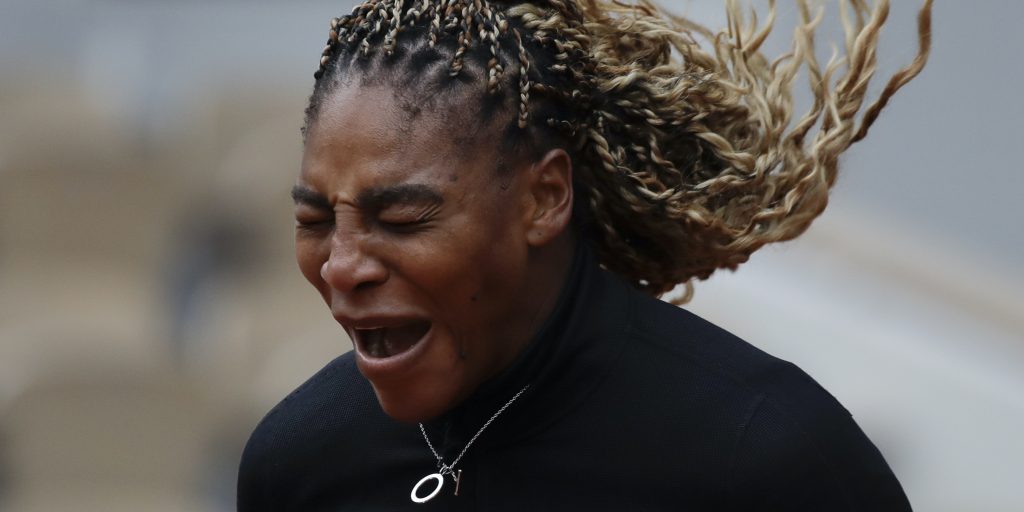 We look back at day two at Roland Garros as Rafael Nadal began his quest for a 13th French Open title with a straight-sets win over Egor Gerasimov.

There was a marathon for the smattering of fans allowed into Roland Garros to enjoy, or endure, as Italian qualifier Lorenzo Giustino overcame France’s Corentin Moutet 18-16 in the fifth, in a match lasting six hours and five minutes.

Alexander Bublik dusted off the underarm serve on his way to knocking out eighth seed Gael Monfils.

When you camouflage with the clay 🧡

He’s not even here, but…

Just read what Wilander said about @andy_murray …. shut up Mats, no one cares. Muzz, just know that how ever long you stay, we all appreciate and enjoy your tennis and banter. Also I’ve never watched a point of Mats Wilander. 😂🤦🏽‍♂️

Watson takes on France’s Fiona Ferro in her first-round match. Elsewhere world number one Novak Djokovic, who has yet to lose a match in which he hasn’t hit a line judge with a ball this year, gets up and running against Sweden’s Mikael Ymer.