Contenders for the Wimbledon men’s title: From Novak Djokovic to Roger Federer and a dark horses

The Wimbledon championships make a welcome return to the sporting calendar after 2020’s cancellation.

Defending champion Novak Djokovic is looking for a sixth title, while Roger Federer will be hoping to win a ninth after his epic final loss two years ago.

Here we pick out five contenders and five hopefuls in the men’s draw.

The world No 1 is currently reigning supreme, holding three of the four Grand Slams and only exited the US Open last year when he defaulted after mistakenly hitting the ball at a line judge. His recent victory at the French Open took him to 19 Grand Slam victories and he will have happy memories of his last visit to Wimbledon, having beaten Roger Federer in an epic five-set encounter to take him to five titles. It remains to be seen whether a gruelling two weeks in Paris takes it out of him, but the Serbian is the player to beat. 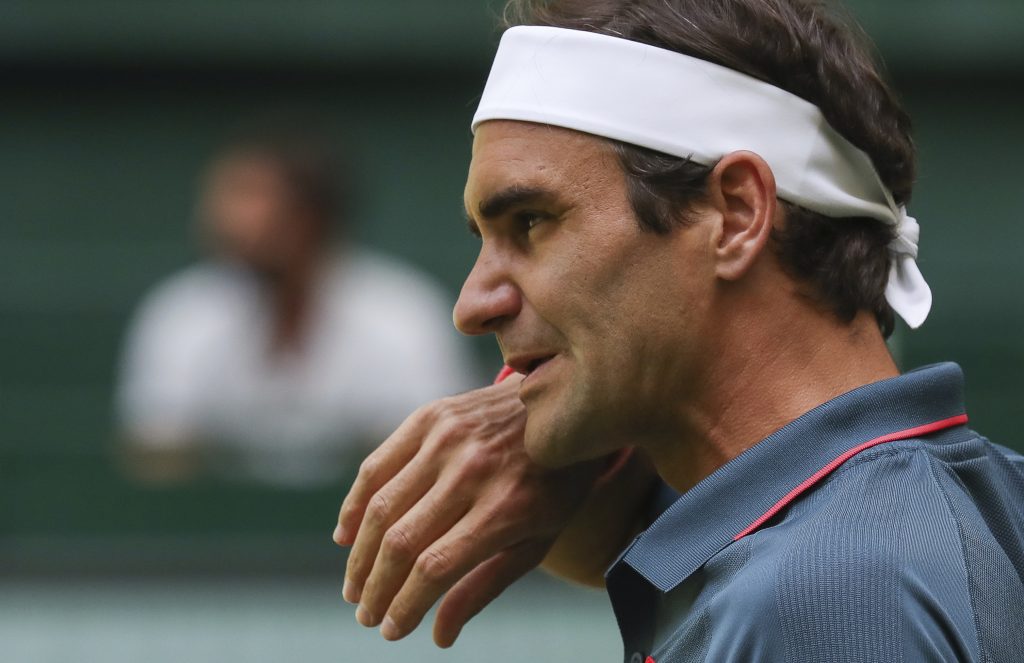 The Swiss great will return to SW19 this year with a tinge of regret at how things ended for him two years ago, as he squandered two match points in that marathon final against Djokovic. But the 39-year-old, who has since undergone knee surgery, called time on his French Open campaign at the fourth round stage in order to protect himself and get ready for another tilt at a ninth Wimbledon crown. How his fitness stands up following his injury remains to be seen, but a rested Federer is a dangerous beast and the Centre Court is his hunting ground. 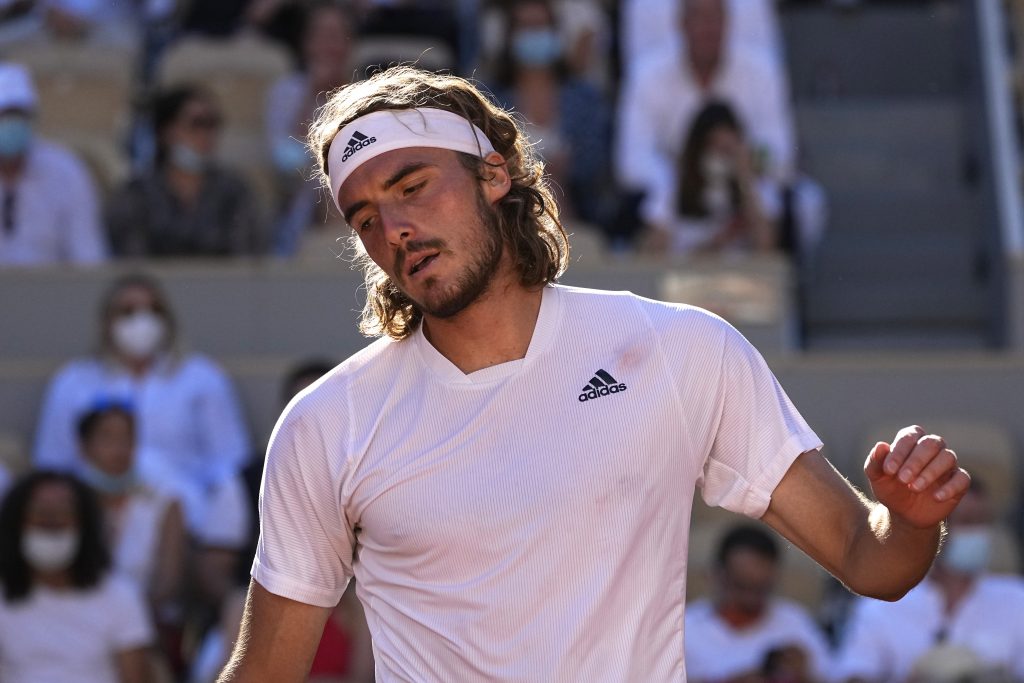 The 22-year-old has shown himself to be one of the ‘Next Gen’ players that can take on the likes of Djokovic, Rafael Nadal and Federer as he has started to go deep at the grand slams, culminating in a French Open loss to Djokovic where he was two sets up. He has an exciting all-round game and one, with the flourishing one-handed backhand, that is especially easy on the eye. He has never gone past the fourth round at Wimbledon before, but is in a better shape to challenge for honours this time around.

After years of frustration, the talented 24-year-old German has finally begun to make an impact on the biggest stage, having gone to the final and semi-final of the last three Grand Slams. Zverev, with his monster serve and power from the baseline, is a match for anyone talent-wise, but it is his mentality that still raises question marks. He has not done particularly well at Wimbledon in the past, but newfound confidence at the highest level could see him challenge this time around. 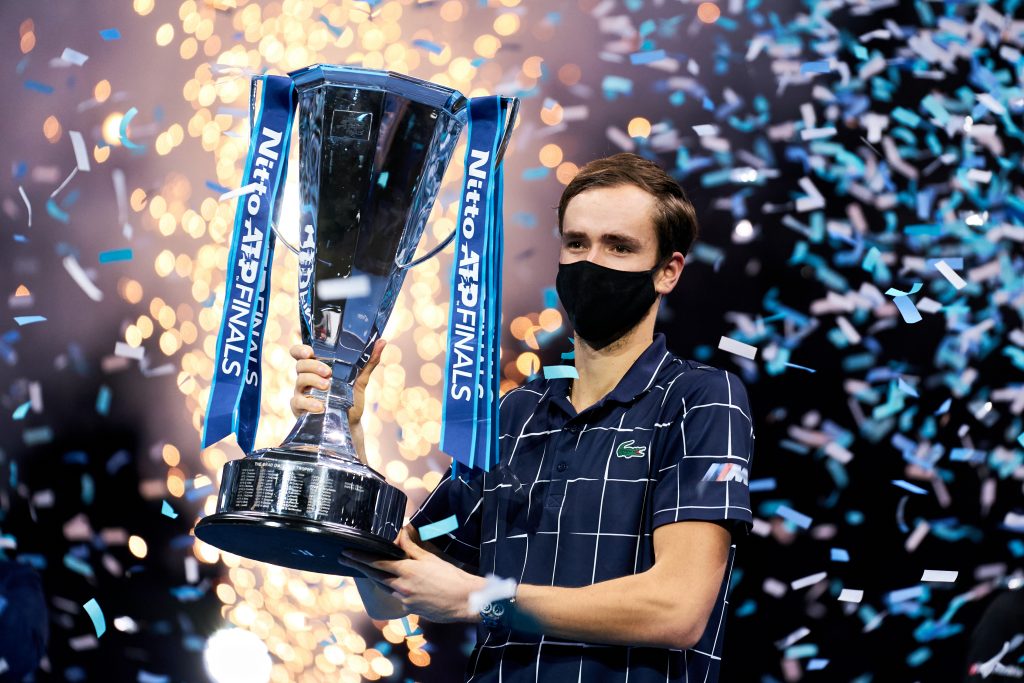 The Russian is the number two ranked player in the world behind Djokovic, thanks mainly to back-to-back runs to grand slam finals at the US Open and Australian Open, where he twice lost to Djokovic. Medvedev is another one of the challengers yet to make an impact on grass but in theory his game suits the surface and he should advance past his previous best of the third round.

The teenage Italian burst onto the scene at the French Open earlier this month, taking a two-set lead against eventual champion Djokovic before injury saw him retire in the fifth set. Musetti has incredible shot-making skills and his future is big, but like many of the up-and-coming players has no previous experience on grass. So while he is talented, he is also an unknown quantity. 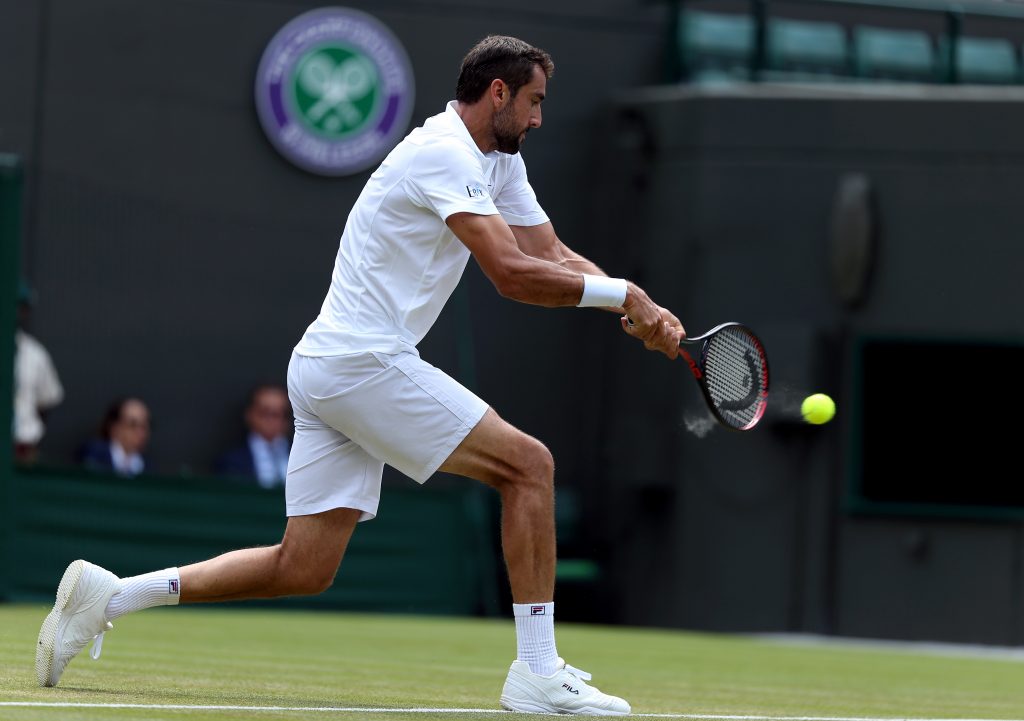 It seemed like Cilic’s best days were behind him after his run to the 2017 Wimbledon final as he slid down the rankings after a big drop off in form. He has not made it to the quarter-finals in any of the last nine Grand Slams, but he has pedigree on grass and ended a three-year wait for a title by winning in Stuttgart earlier this month.

The Canadian burst onto the scene in 2019 with a number of runs to tour finals, though he could not get his hands on any titles. He has a decent pedigree on grass, having got to the quarter-finals of the junior event and also the final of the doubles. His athleticism and shot-making make him entertaining viewing and this could be his breakthrough slam.

A player of eye-catching ability, Shapovalov’s undoubted potential has yet to be realised on the biggest stage, having only made one quarter-final appearance at a Grand Slam. The 20-year-old bowed out in the first round of Wimbledon two years ago, but his junior title there in 2016 means grass is a surface he enjoys playing on and any of the big names will be keen to avoid him in the draw.

Anyone who is 6ft 11in and has a monster serve is a challenger on grass, so the 23-year-old American has to be respected. Opelka is improving his all-round game to become more than just an ace-serving machine. He won the 2016 junior title at SW19 so he has pedigree on grass and he will be buoyed by an impressive clay-court swing. Still, he has never gone past the third round at a Grand Slam so would need to improve.