Emma Raducanu’s rise up the WTA Rankings: From Wimbledon to the semi-finals of the US Open 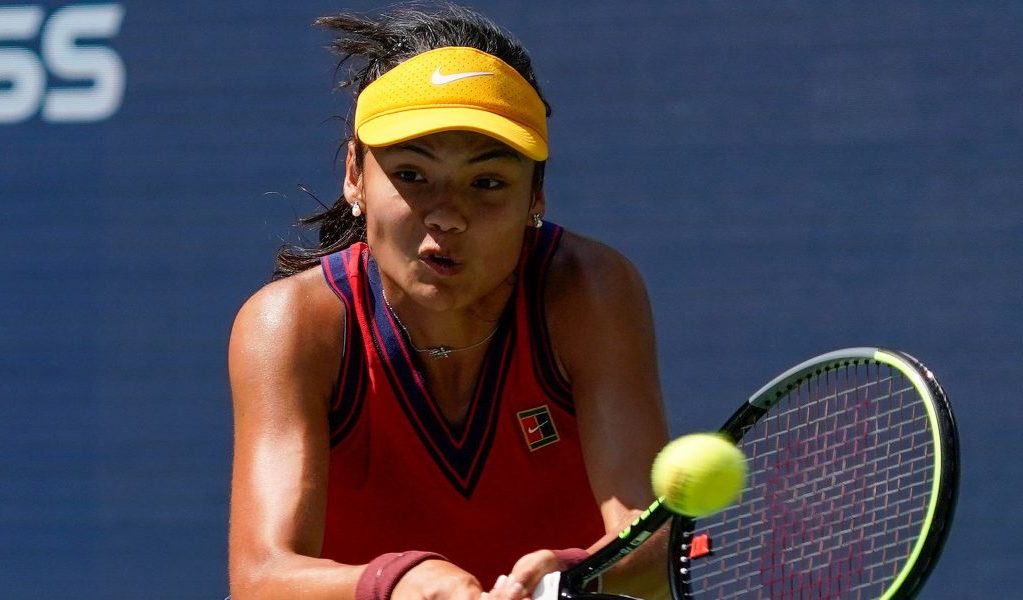 Great Britain’s Emma Raducanu reached the US Open semi-finals with a 6-3, 6-4 quarter-final victory against Belinda Bencic.

Reaches the quarter-finals of two junior Grand Slams, at Wimbledon and the US Open. Turns professional, and wins her first two ITF titles at tournaments in Tel Aviv and Antalya. Finishes the year with a world ranking of 692.

What a week!! Through qualifying and 7 matches to win my first #25k title! Couldn’t be happier🤩🤩 pic.twitter.com/emCPTy7znE

Reaches two more ITF finals, winning her third title at the event in Pune, India. Continues to edge up the world rankings with a year-ending mark of 503.

Reaches the final of ITF World Tennis Tour tournament in Sunderland, and sees her ranking improve to 343 at the end of the year. 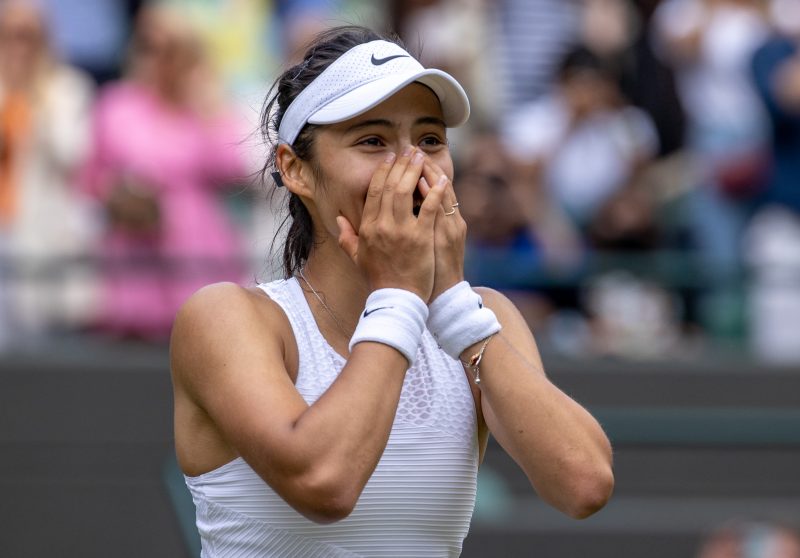 Loses to compatriot Harriet Dart in her main WTA debut in Nottingham, but reaches the quarter-final of a lower-level tournament at the same venue the following week, where she pushed former Wimbledon semi-finalist Tsvetana Pironkova.

Handed a Wimbledon wildcard, making history by beating Vitalia Diatchenko, Marketa Vondrousova and Sorana Cirstea to become the youngest British woman to reach the fourth round in the Open era. Forced to retire during her match against Ajla Tomljanovic due to breathing difficulties. 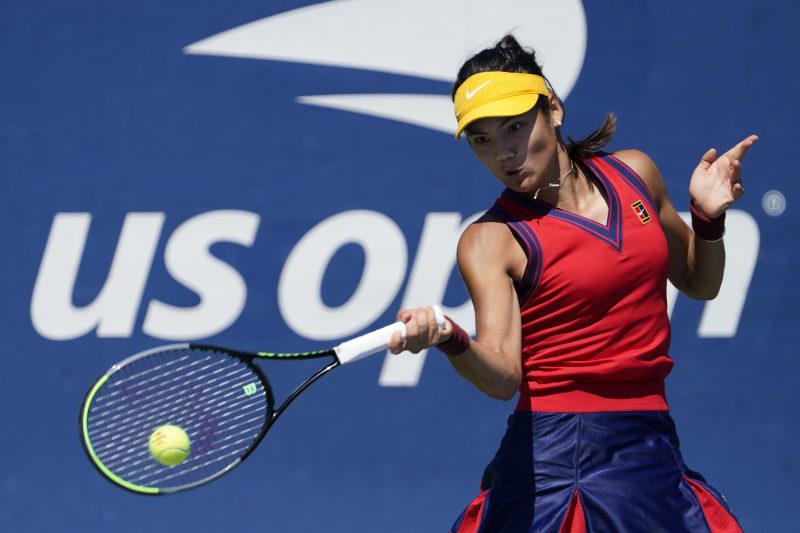 Reaches the final of the WTA 125 tournament in Chicago, losing to Canada’s Clara Tauson but rising to 150 in the world rankings.

Fights through three qualifying matches to make the main draw of the US Open. Proceeds to beat Stefanie Voegele, Zhang Shuai, Sara Sorribes Tormo, Shelby Rogers and Belinda Bencic, all without dropping a set, to become the first qualifier to reach the semi-finals in the Open era and guarantee a top 50 world ranking.