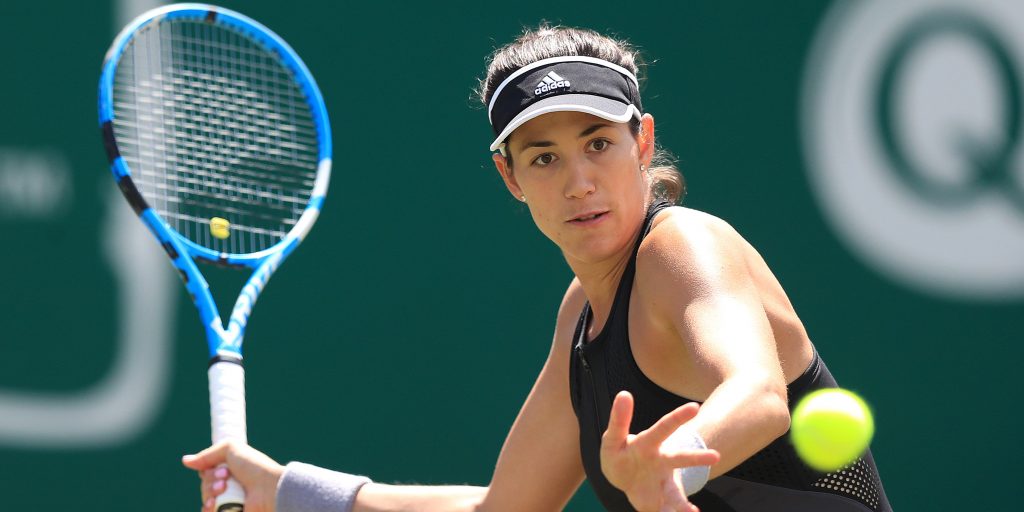 Garbine Muguruza capped her strong start to the season with a first WTA title for nearly two years at the Dubai Duty-Free Tennis Championships.

The Spaniard has been the most consistent player on tour so far in 2021 having already reached finals in Melbourne and Doha, while she may well have added a third grand slam title at the Australian Open had she taken one of two match points against eventual champion Naomi Osaka in the fourth round.

The relief was evident as Muguruza completed a 7-6 (8-6) 6-3 victory over surprise Czech finalist Barbora Krejcikova to claim her first title since Monterrey in April 2019.

Krejcikova, who is better known as a doubles player, was competing in only her second singles final at tour level and she hung tough in the first set to stick with Muguruza.

The ninth seed led 4-2 and had three set points on the Krejcikova serve at 6-5 only for the Czech to force a tie-break.

Krejcikova had one set point but Muguruza, who was watched via mobile phone by her coach Conchita Martinez following the former Wimbledon champion’s bout of coronavirus, saved it with a clinical forehand and pulled away during the second set.