Novak Djokovic was ‘by himself for a while, and then we talked,’ reveals Goran Ivanisevic 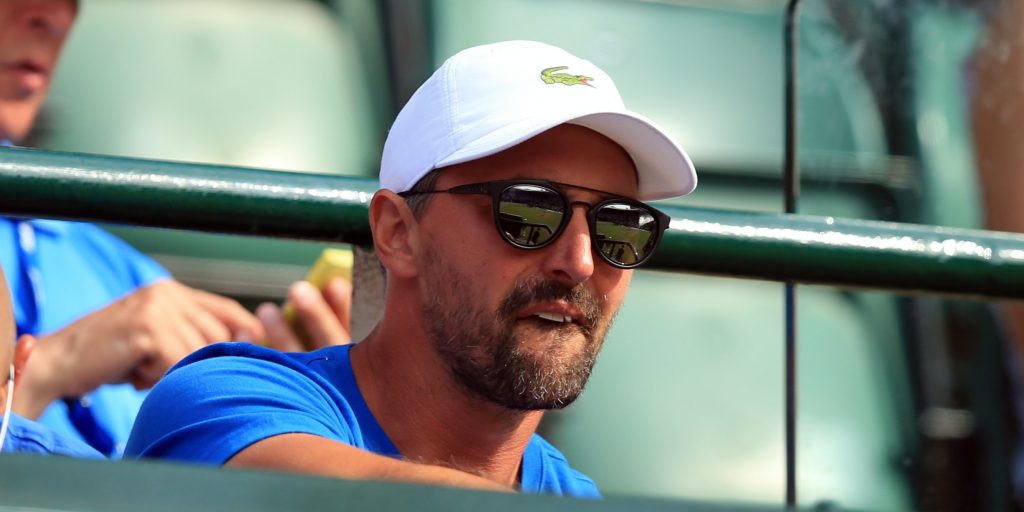 Novak Djokovic’s coach Goran Ivanisevic believes the world No 1 should not have been disqualified from the US Open and has backed him to win the French Open.

Djokovic’s campaign in New York came to a shocking and premature end when he was thrown out of the tournament after accidentally hitting a line judge in the throat with a ball hit in annoyance during his fourth-round match against Pablo Carreno Busta.

Djokovic issued a swift apology, and the reaction from within tennis has been a widespread acceptance that tournament officials had little option but to eject him.

Ivanisevic was sat in the stands and feared the worst straight away, but does not think the punishment fitted the crime.

The former Wimbledon champion told Sport Klub: “I didn’t see it, but I heard the woman below us sigh and I knew right away that was it – goodbye.

“The most tragic thing is that he wasn’t angry at all when he lost that game. The only mistake is that he didn’t look, that he threw the ball looking forward, not behind him.

“I’m not talking about Novak now, I am generally against disqualification. It is meaningless to me. If you come and knock the referee off the chair (then OK), but this was completely unintentional.

Djokovic had been an overwhelming favourite to win an 18th Grand Slam title, which would have brought him within two of Roger Federer’s all-time record.

He had not lost a match all season, which made the nature of his exit all the harder to take.

Ivanisevic and Djokovic headed back to the house they were renting for the tournament, and the Croatian said: “How could it be? Awful. He was by himself for a while, and then we talked.

“It is not easy for him, it was a huge shock that nobody expected. He was the favourite, he played great, and the tournament before that.

“I had all the scenarios in my head – that someone on the team might get infected (with Covid-19), so they kicked him out of the tournament, that he might get hurt and even lose. But I didn’t have this, even in my wildest dreams, in my head.”

Djokovic returned to Europe and turned his attention to the rescheduled clay-court season. He had his first practice in Rome on Friday ahead of next week’s tournament, while the French Open begins on September 27.

Ivanisevic is not concerned about a hangover, saying: “Novak is a born winner and he will come out of this even stronger and better. If he wins Roland Garros, which I think he can, this will be forgotten as if it never happened.”