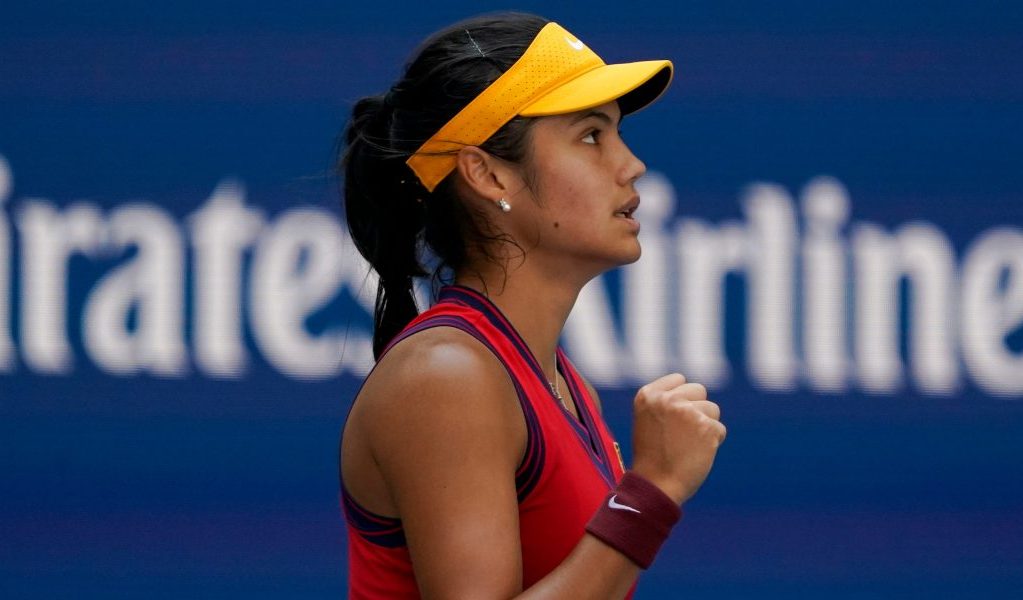 The 18-year-old became the first qualifier to make the last four in New York in the Open era following a 6-3, 6-4 win over Olympic champion Belinda Bencic.

Raducanu, who reached the last 16 at Wimbledon earlier this year and will become British No 1 on Monday, will face Maria Sakkari or Karolina Pliskova in the semis.

Rusedski tweeted: “What a performance from @EmmaRaducanu to become the 1st qualifier to make the @usopen semifinals.

“She broke down the Bencic forehand and has a real chance to win her 1st major. Wow! The journey continues tomorrow.”

He told BBC Radio 5 Live: “It’s astounding the way she has done it. She has breezed through!

“There’s a sureness of where she belongs in the game and it’s not a surprise to her. It’s an ability to keep a calm head and have perspective at this age.

“Raducanu just needs to keep that rhythm going and not think too much. She appears to have mastered that already!

“She is not a great yet as there’s a lot for her to do and achieve, but she is playing phenomenal tennis.

“There are a lot of very good players who haven’t won a Grand Slam but Raducanu is denying the odds, isn’t she?” 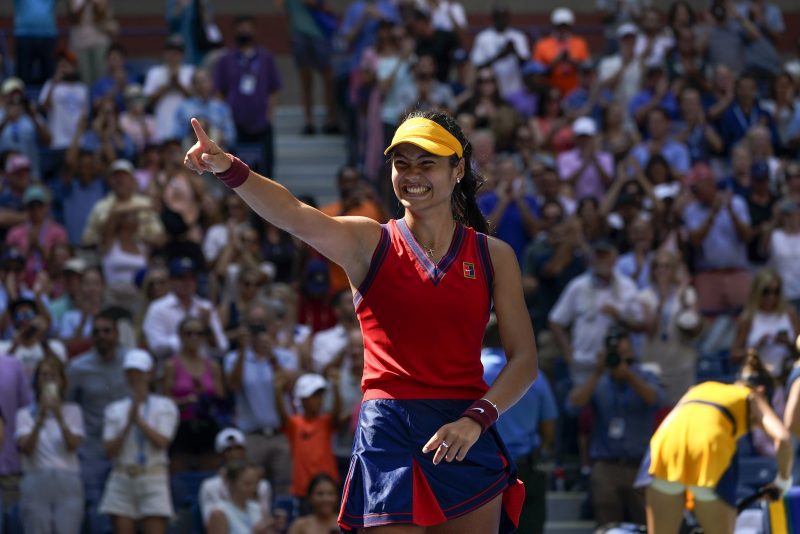 There is also a teenager in the other semi-final in the form Leylah Fernandez, with the 19-year-old taking on Aryna Sabalenka.

Brit Katie Boulter knows what final she wants to see, tweeting “Anyone else love to see a Raducanu vs Fernandez final.”

Raducanu’s performance was also catching the eye outside of the tennis world.

Musician Liam Gallagher was tweeting about Raducanu’s impressive displays during Wimbledon and was again raving about her talent.

Presenters Clare Balding and Gary Lineker were amazed by what they saw.

Balding tweeted: “Wow wow wow. Emma Raducanu what a star you are. I watched with my lovely neighbours and have shouted myself hoarse.”

Former England footballer Gary Lineker tweeted: “What a performance. What a triumph. What a future. 18-year-old @EmmaRaducanu is through to the semi-finals of the US Open. Stunning. Well played.”