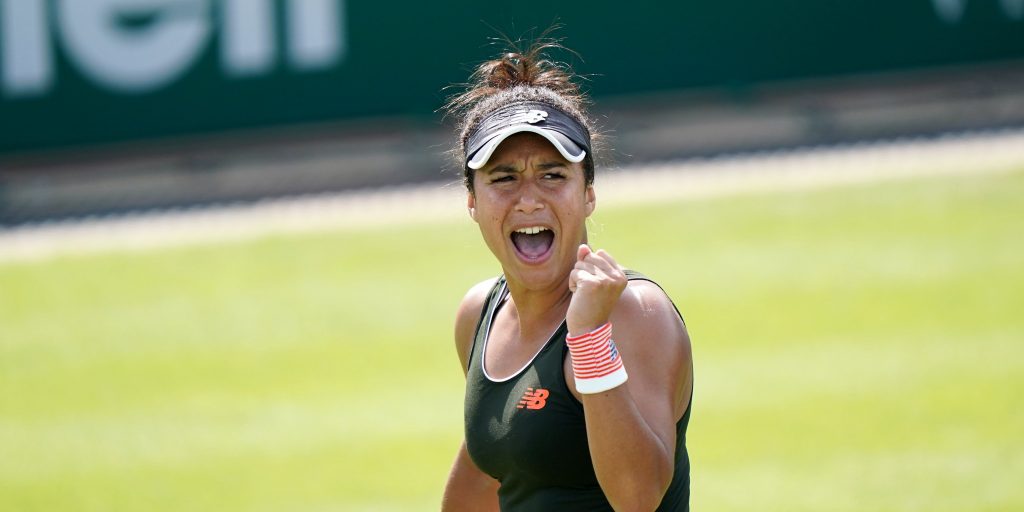 Heather Watson battled past friend and rival Viktorija Golubic 3-6, 6-2, 6-2 at Birmingham’s Viking Classic for just her fourth tour victory in 2021.

The 29-year-old set up a second-round clash against sixth seed Shuai Zhang in claiming an important win to ease her patchy recent form.

World number 71 Watson outranked her Swiss opponent by just one place, and was made to work hard for her win.

Watson revealed she had to abandon plans to partner Golubic in doubles this week once the duo were paired in singles action.

“It was a really good match for me today,” said Watson, in her on-court interview.

“We’re the same age, I’ve known her for years and years, we’ve come up through our careers together.

“We were actually supposed to play doubles together last week as well. Then we texted each other and changed our plans.

“I was nervous at the end, but I’m really glad to come through it.

“It’s just been really great to play in front of a crowd again. Thanks for the support, that’s what got me through in the end.”

Harriet Dart pushed Caroline Garcia to the distance but ultimately lost out to the French star.

Garcia prevailed 7-5, 4-6, 6-4 over the British number three, who had conceded nearly 70 world ranking berths against her French foe.

Dart fought back from 5-1 down in the decisive set, winning three games in a row, but could not quite turn the tide. 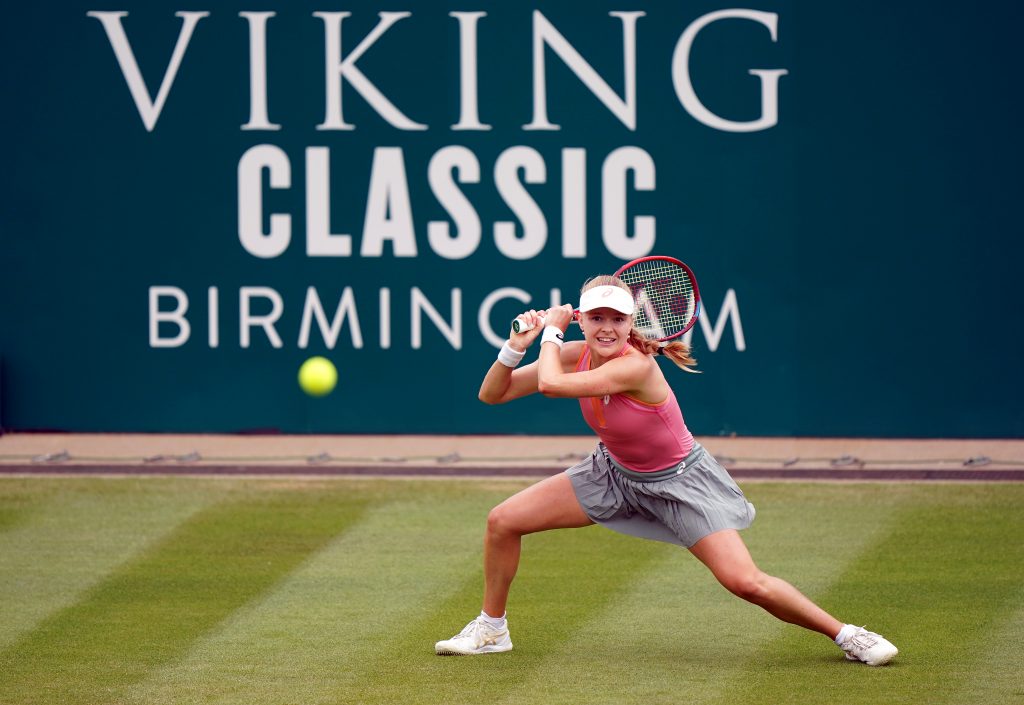 Francesca Jones was unable to make any real inroads against Donna Vekic, with the number three seed powering to a 6-1, 6-3 victory in little less than an hour.