How Australian Open players are keeping themselves occupied in quarantine 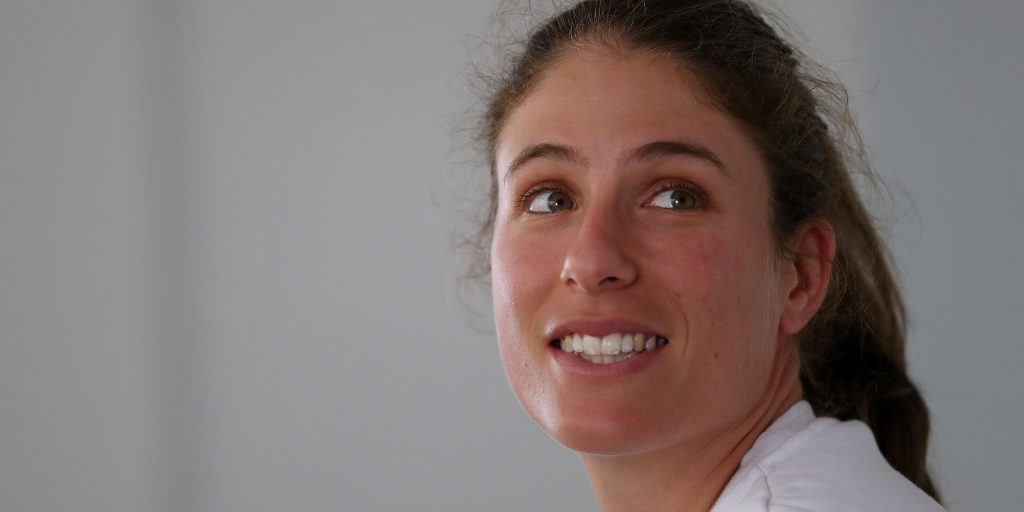 A large number of players set to compete at the Australian Open are currently having to prepare for the tournament inside hotel rooms after being put into isolation on arrival in the country.

A total of 47 players were told they would have to stay in their rooms for 14 days following positive tests for coronavirus on charter flights carrying the athletes and their support teams.

Here, we look at what some of them have been doing.

Kazakhstan’s Putintseva has posted a couple of videos on social media of her experience so far – the first showing she has had some unwanted company, in the form of a mouse. The world No 28 wrote in an accompanying message: “Been trying to change the room for 2 hours already!”

Been trying to change the room for a 2 hours already ! And no one came to help due to quarantine situation🤦🏼‍♀️ pic.twitter.com/LAowgWqw58

The mouse is then nowhere to be seen in a subsequent video, in which Putintseva hits a ball against the hotel room wall. “Grand slam preparation” she writes, with a laughing face emoji on the end.

Davis is another player who has had an unwelcome visitor – a video on the American’s Instagram Story, with “quarantine day 1: trying to kill a spider” displayed across it, showed her throwing trainers at the ceiling – and then getting a racquet involved in the situation.

The British No 1 has been sharing her hotel room workouts on Twitter.

Compatriot Watson has posted a video to her Instagram Story showing her keeping active by running up and down her room, with “5k” and a laughing face emoji displayed across the footage.

Another Briton, Boulter, is seen in a more relaxed state in pictures posted on Twitter as she performs some yoga poses.

A video on the Uruguayan’s Instagram Story shows him hitting a ball with some vigour into a mattress leant against the wall, with the words “yes, I’m going crazy” displayed. That is followed by footage in which the mattress is back on the bed – and Cuevas is ‘surfing’ on it across the room.

As well as tennis, there is some impressive editing skills on display in a video Kasatkina has posted on social media showing her having a ‘rally’ with fellow Russian Anastasia Pavlyuchenkova, soundtracked by Survivor’s Eye of the Tiger.

Preparation for @AustralianOpen with @NastiaPav is in progress😛 #DD pic.twitter.com/RG1EtL66Dl