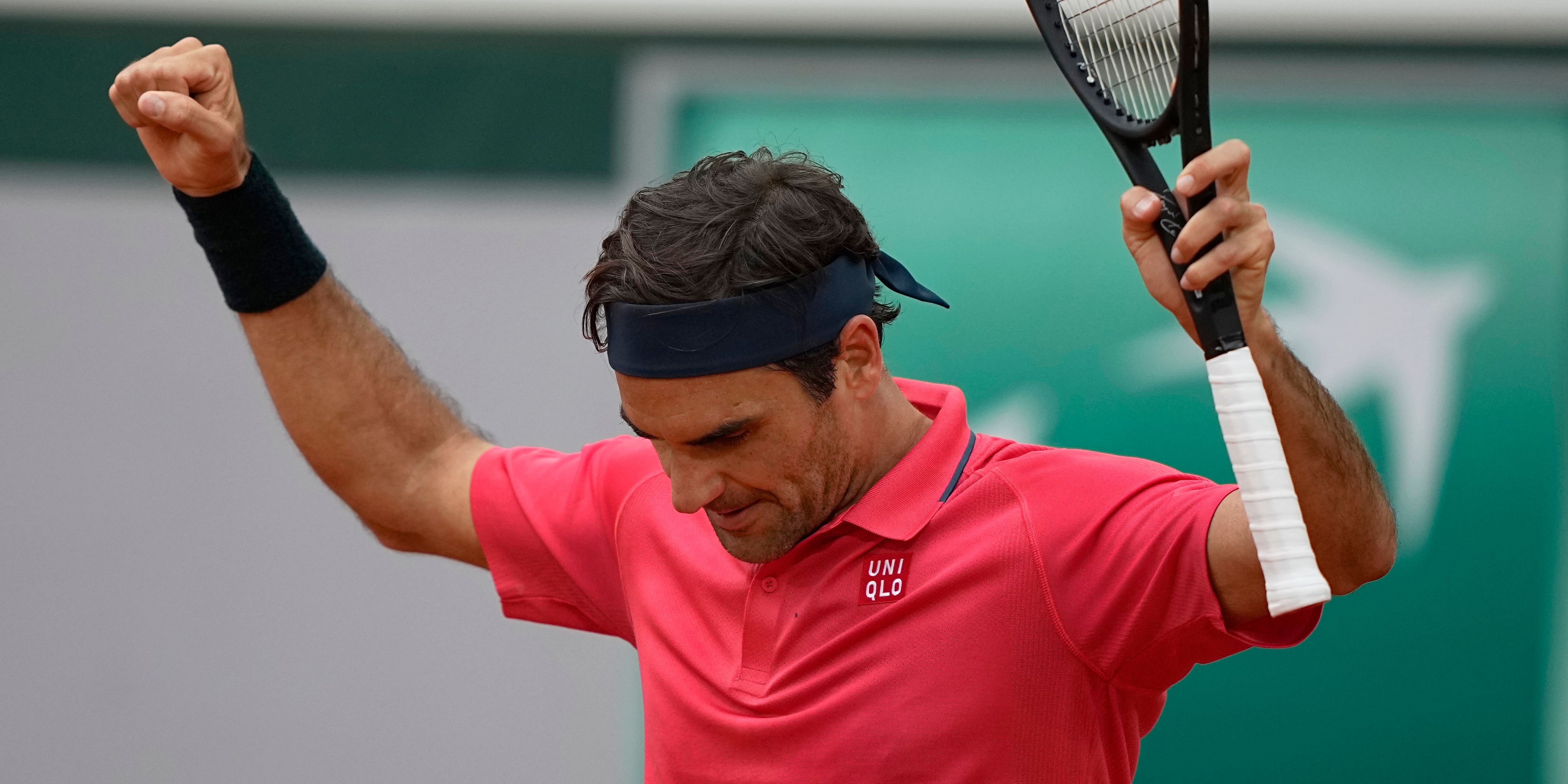 Roger Federer admitted he felt like the new guy on tour after losing his cool during a second-round win against Marin Cilic at the French Open in a row over towels.

Having cruised through the first set, Federer was a break down in the second when Cilic made it known to umpire Emmanuel Joseph that he was unhappy with the length of time his opponent was spending retrieving his towel between points.

The French official duly gave Federer a warning, prompting a furious response from the 20-time grand slam champion, who, having been absent for most of the last year because of knee problems, is unfamiliar with the change in regulations preventing ball boys and girls from handling players’ towels.

Federer, renowned for the speed of his play, allowed his unhappiness to continue and lost the second set but recovered well to secure a 6-2 2-6 7-6 (4) 6-2 victory over his old rival Cilic.

The Swiss said: “At first I didn’t understand what was going on until I figured he must have said something to me about a warning, and then I tried to understand why.

“I didn’t feel like I was making him wait, until I realised, only when I sat down, is that actually Marin had hit a serve once while I wasn’t in position yet.

“And I thought he was working on his serve, which I thought was really odd, but it dawned on me that he must have been upset for a while and I told the umpire, ‘Why didn’t you tell me? I did not know that he was upset’. He goes, ‘Well, I figured you knew’.”

Federer drew Cilic into the debate, highlighting the number of times the Croatian bounces the ball before he serves.

“When he sets his foot down to get ready for the serve, he’s not quite ready yet,” said the 39-year-old. “He still takes 10 bounces. I’m not in the mood to stand there and just be, ‘Here I am so you can get ready’. Start bouncing already and I rock up when I feel like it’s also I’m ready to go.

“So I just feel like it was a misunderstanding on many levels. I didn’t understand it and figure it out, and I guess I’m just new to the new tour. It was quite interesting to live through it. Got a little energy to the match, which I liked.”

The pair have met twice in grand slam finals, most recently at the Australian Open in 2018, with Federer winning on both occasions, but Cilic’s slide down the rankings meant the prize at stake this time was merely a third-round meeting with Dominik Koepfer.

Federer, who had only won one match prior to arriving in Paris since the Australian Open last year following two knee operations, had surprised himself with his level in his first-round win over Denis Istomin.

The crucial moments came in the third set when Federer missed a golden chance to move two breaks ahead and was pegged back but he played an excellent tie-break and finished strongly in the fourth set.

He said: “It was a very good match for me I thought. A bit of up and downs in the second and third sets.

“The good thing, I feel like I come out of a match like this and I know why it was up and down. And then that I was able to attain a solid level once he did break back in the third set and things were looking dangerous for me.

“That I was able to step up a gear, stay with him, and then pull away from him, I think that gives me a lot of confidence. So I think that fourth set was really big and nice for me, because it’s hard to replicate those kind of pressure moments.”

Novak Djokovic has looked impressive so far and he swept into the third round with a 6-3 6-2 6-4 victory over Uruguay’s Pablo Cuevas, saving eight of the nine break points he faced.

The top seed is delighted with his start to the tournament, saying: “I’m playing well, feeling great. I’m ready to go deep in this tournament. Hopefully that’s going to be the case but I’ll take it match by match and so far the two matches that I have played have been played on a high quality.”

Italian ninth seed Matteo Berrettini was a 6-3 6-3 6-2 winner over Federico Coria and was joined by two teenage compatriots in 18th seed Jannik Sinner and Lorenzo Musetti, who is having a brilliant French Open debut.

Last year’s semi-finalist Diego Schwartzman eased to a 6-4 6-2 6-4 victory over Aljaz Bedene while 18-year-old Spaniard Carlos Alcaraz became the youngest man to reach the third round at a grand slam since his compatriot Rafael Nadal in 2004 by beating 28th seed Nikoloz Basilashvili 6-4 6-2 6-4.