‘It wasn’t fun. It was kind of brutal for me,’ admits Iga Swiatek after tough win over Barbora Krejcikova 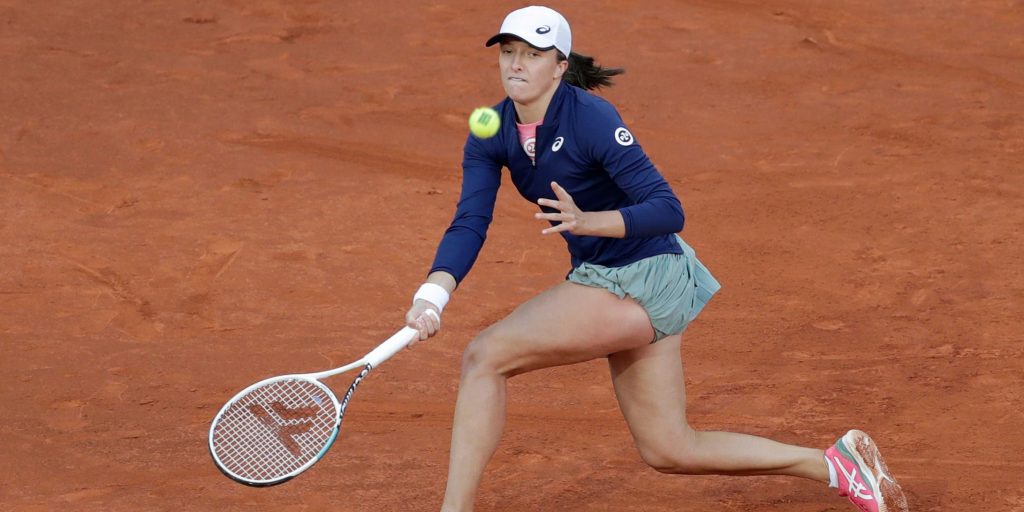 French Open champions Iga Swiatek and Ashleigh Barty moved into the quarter-finals of the Italian Open in contrasting fashion on Thursday.

Swiatek, the winner in Paris last October, saved two match points in the second set on her way to a 3-6, 7-6 (7-5), 7-5 victory over Czech Barbora Krejcikova.

The 19-year-old Pole admitted she had a difficult day mentally but was proud of her efforts in coming through, saying: “It was hard to have fun. I had fun when I played drop shots because today I felt them really good.

Rebounded just in time 👌@iga_swiatek outlasts Krejcikova in three sets to advance to the quarterfinals!#IBI21 pic.twitter.com/2Rt2w20QQb

“Overall it wasn’t fun. It was kind of brutal for me. I asked myself a question, what would annoy me in that situation, so I tried to do that. Sometimes it didn’t look pretty, but I’m happy that I could do that. One year ago I wouldn’t even come up with a solution like that. That’s progress.”

World No 1 Barty opted not to defend the title she won at Roland Garros in 2019 but will go into this year’s tournament as the favourite thanks to an excellent 2021 so far.

She wore heavy strapping on her left thigh and trailed Veronika Kudermetova early on before a dispute over a line call affected the Russian, with Barty winning 6-3, 6-3. 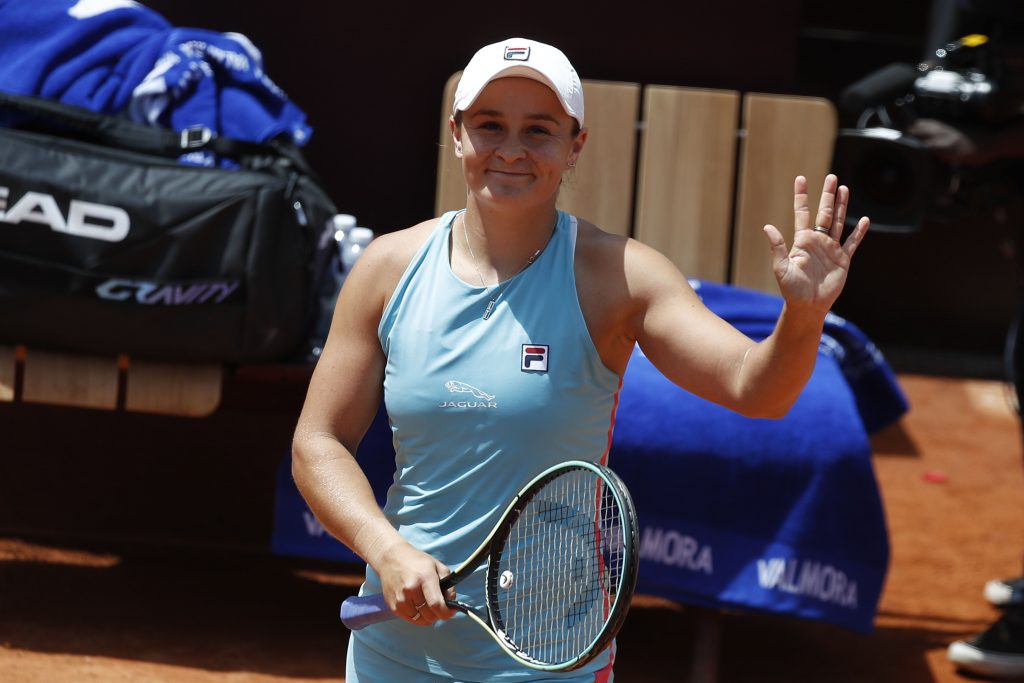 Barty next faces an intriguing contest against 17-year-old Coco Gauff, who continued her excellent week in the Italian capital with a 7-5, 6-3 victory against last week’s Madrid champion Aryna Sabalenka.

Serena Williams’ conqueror, Nadia Podoroska, was unable to make it further, losing 3-6, 6-1, 6-2 to Petra Martic, while there were also wins for Jessica Pegula and Karolina Pliskova.