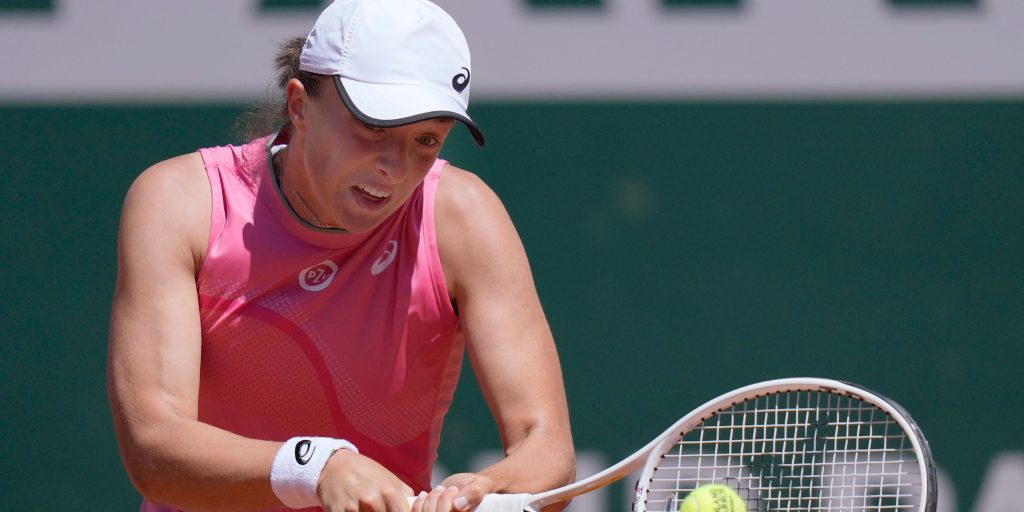 A practice session with her idol Rafael Nadal inspired Iga Swiatek as she made a winning start to the defence of her French Open title on her 20th birthday.

Canadian Andreescu has been held back by repeated injury problems since winning her first grand slam title at the US Open in 2019 and this was only her second tournament since the beginning of April because of an ankle problem and a bout of coronavirus.