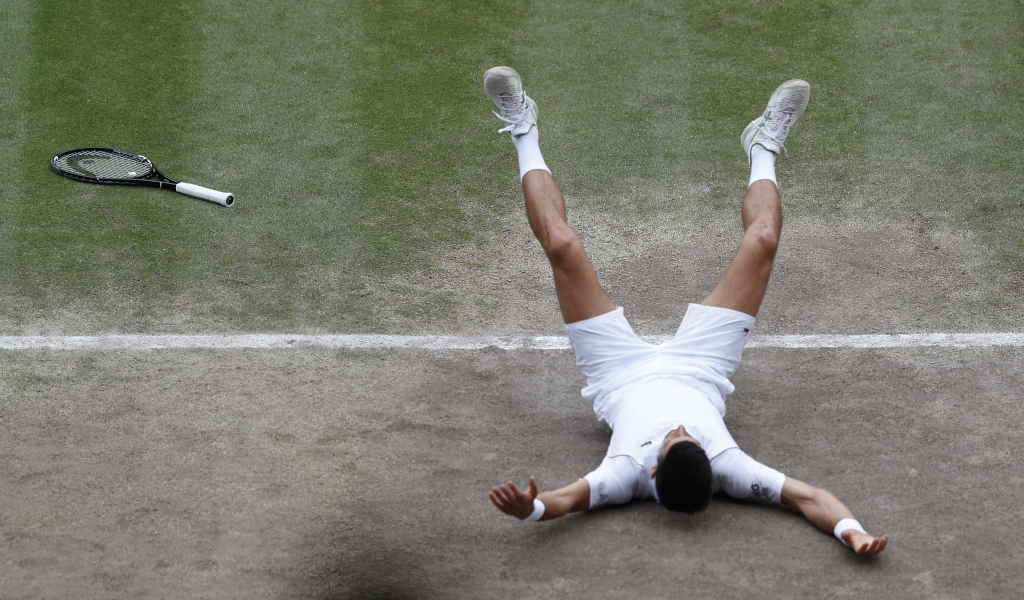 Novak Djokovic has won the Wimbledon men’s singles trophy for a sixth time and collected a 20th Grand Slam title after beating Matteo Berrettini in the final.

Here are pictures from the final. 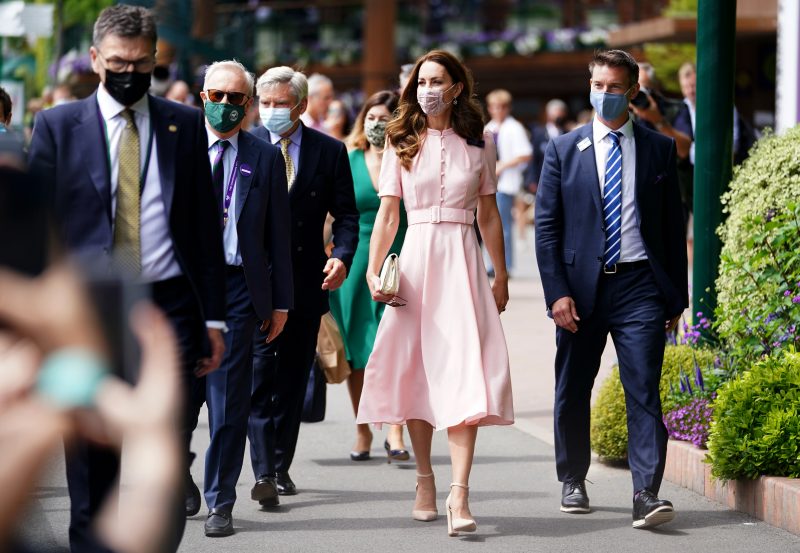