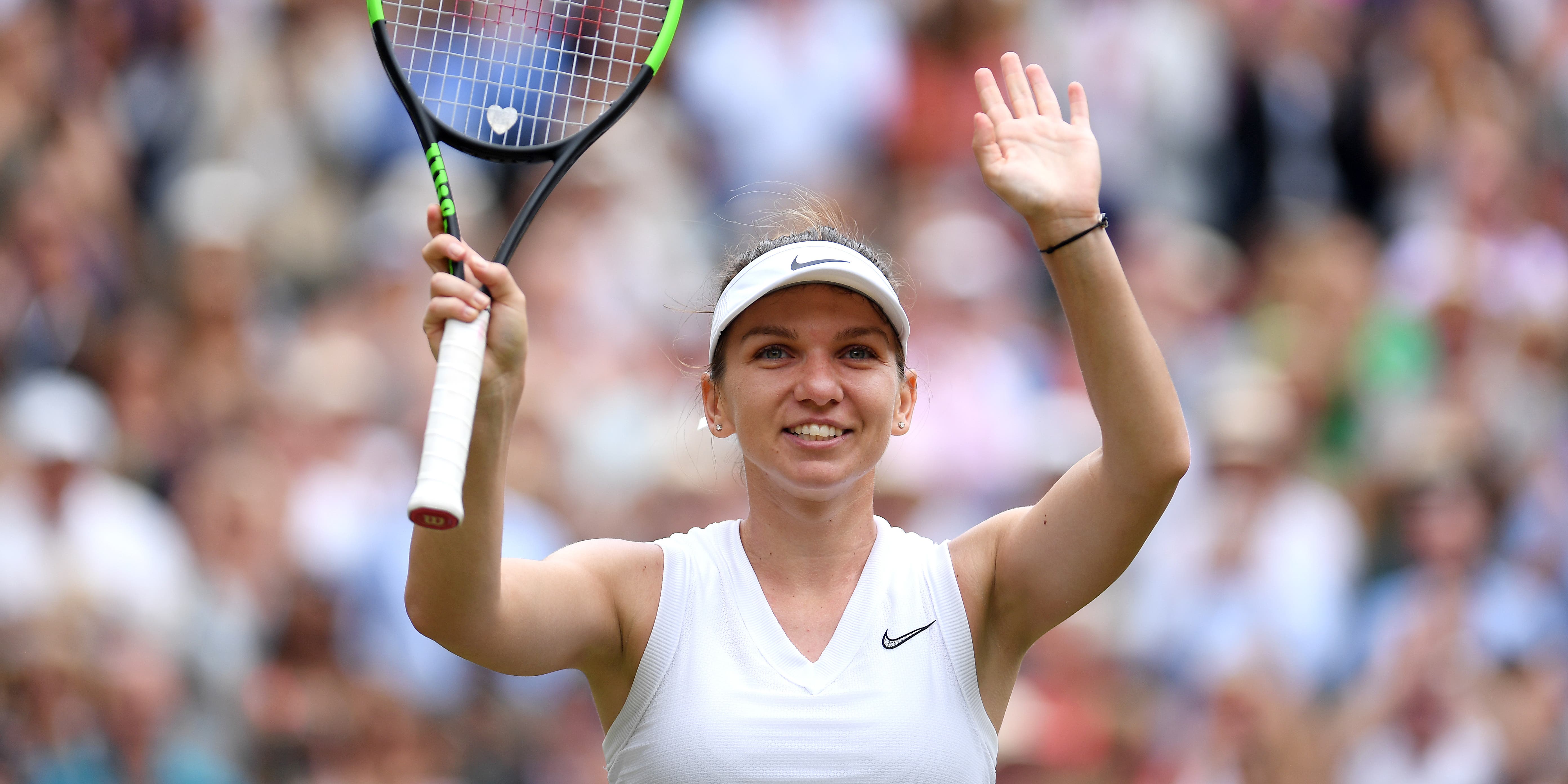 Simona Halep has become the latest high-profile player to withdraw from the Olympics as she continues to battle a calf injury.

The Romanian was hoping to go for gold in Tokyo next month but will not recover in time having also missed the French Open and Wimbledon because of the problem.

She follows Serena Williams and Rafael Nadal in pulling out of the rearranged Games.

The two-time Grand Slam champion said on Twitter: “Nothing brings me more pride than representing Romania, but sadly the recovery from my calf injury requires more time and I have made the decision to withdraw from the Olympic Games this summer.

“After the disappointment of missing the French Open and Wimbledon, having to skip the Olympics is incredibly tough to digest, but I am determined to come back stronger.

“I will be watching and cheering on the Romanian athletes from home.”