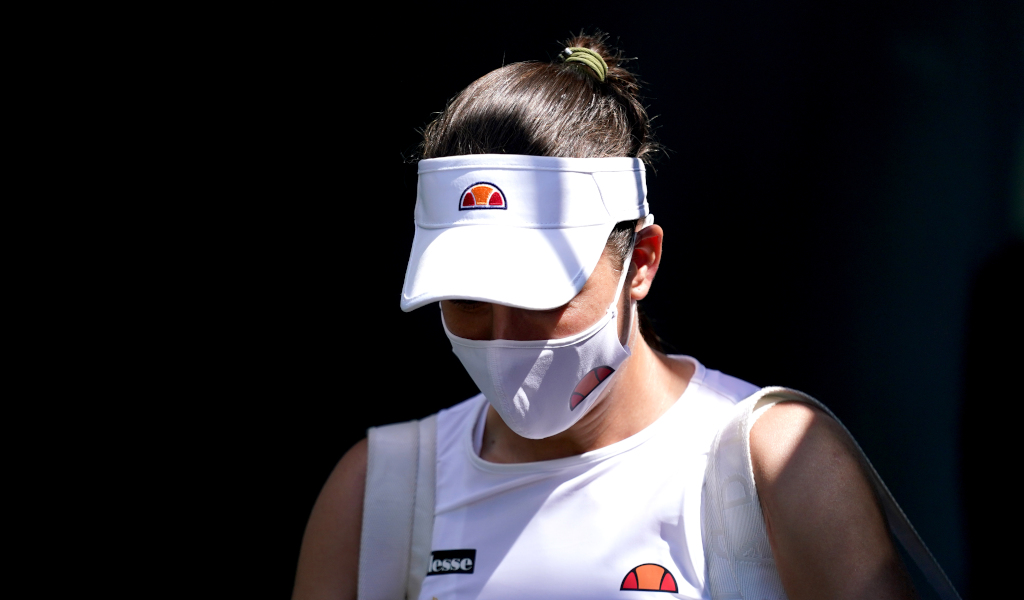 British No 1 Johanna Konta has pulled out of the US Open due to injury.

The news broke just hours before the 30-year-old was set to play her opening match in New York on Monday against France’s Kristina Mladenovic.

The withdrawal marks a further instalment on a frustrating summer for the Sydney-born player, who also missed Wimbledon and the Olympic Games, as she deals with a long-term knee problem.

Sadly Johanna Konta has been forced to withdraw from the #USOpen with a left thigh injury.

We hope to see you back on court soon. pic.twitter.com/bpOJTQgbNC

Konta was unable to play at the All England Club after being deemed a close contact of someone who had tested positive for Covid-19. She then contracted the virus herself and was unable to travel to Tokyo.

Her return to action in Montreal had been going well earlier this month as she reached the third round of the National Bank Open, but she then had to pull out due to the left knee issue.

Konta announced in June that she had parted company with coach Dimitri Zavialoff for a second time, in the wake of her first-round defeat at the French Open.

The pair had only reunited in November after originally calling time on their partnership – during which Konta reached a grand slam semi-final and two quarter-finals – ahead of the 2021 season.