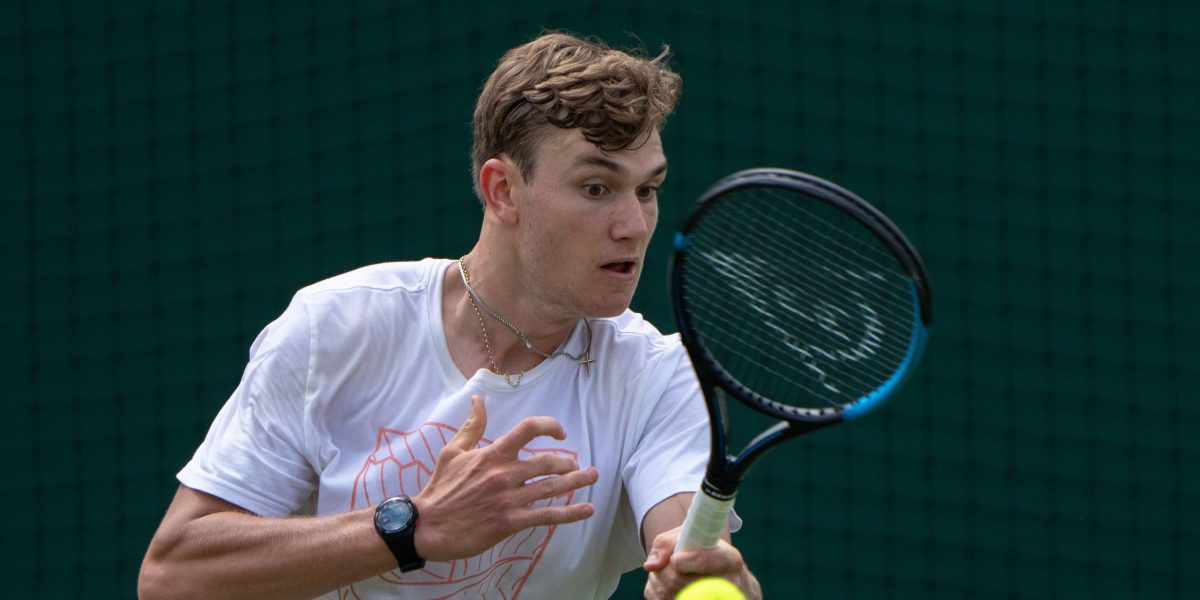 Eight years after watching Andy Murray defeat Novak Djokovic to win Wimbledon, teenager Jack Draper is relishing the chance to take on the world No 1 on Centre Court.

Draper, 19, will make his debut in the main draw after being given a wild card and then seeing his name paired with the defending champion.

The Londoner was lucky enough to be among the crowd as an 11-year-old in 2013 when Murray ended Britain’s 77-year wait for a men’s singles champion at the All England Club.

“That moment I saw him and I was really inspired by all that he’d achieved and it gave me the confidence that potentially I could do this one day,” recalled Draper.

He may not have envisaged getting a chance on Centre Court quite so early in his career but it is an opportunity he is determined to embrace.

Explaining how he discovered his draw, he said: “I was about to practise. I was on the phone and I sort of looked round and I didn’t realise they were doing the draw. And I saw Djokovic’s name next to mine, and I turned to my coach and said, ‘I think I’m playing Djokovic here’.

“What an opportunity for me to play against the best player in the world. I’m definitely going to relish the opportunity and I’m really looking forward to it. To be on Wimbledon Centre Court opening the Championships with him is something that’s amazing.”

Draper plans to seek advice from Murray and Dan Evans, who defeated Djokovic on clay in Monte-Carlo in April, prior to the clash but will take a lot of confidence from his first two ATP Tour victories at Queen’s Club last week.

“I’ve done a lot of training because of Covid and I’ve hit with Dan and Andy a lot so I know where I’m at in terms of my level,” said Draper, who is at a career-high ranking of 250.

“But there’s one thing knowing about it and there’s another thing going and winning the matches. It was something I needed to show to myself that I could go and win those type of matches against the world’s best.”

Murray has stood in Draper’s shoes having made his Wimbledon debut aged 18, and the Scot said: “It’s fantastic for him. It will be a great learning experience, as well, to see where his game is at and everything. I hope he does well.”

Djokovic will be doing his homework on Draper before Monday and, having not played a singles match on grass for two years, the five-time Wimbledon champion will not be taking his British opponent lightly.

“I honestly do not know too much about Draper,” said the top seed. “I’ve seen him play a little bit in Queen’s where he beat Sinner. I actually practised with Sinner yesterday so I asked him a couple of questions about Draper’s game. 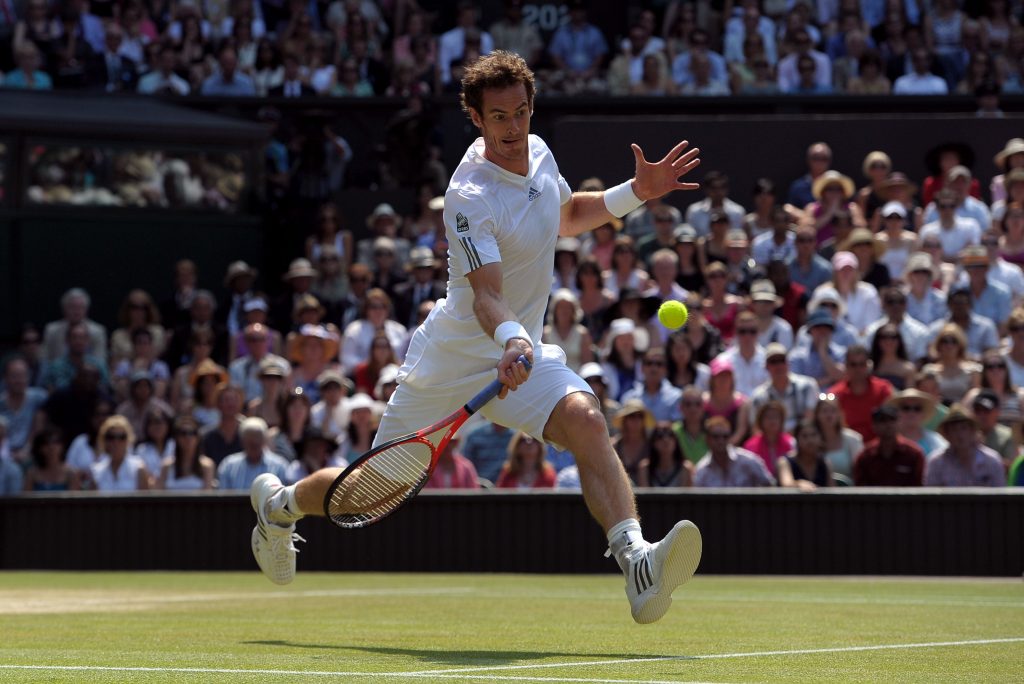 “He’s a home player. I’m sure there’s going to be lot of support, a lot of people behind him. It’s the first match on the Centre Court, new virgin grass. Obviously coming in as defending champion, it’s always a very special feeling for me.

“But it can be very dangerous, very tricky playing against a home favourite, someone that doesn’t have much to lose, a guy who has beaten some really good players last week in Queen’s. I’m taking him very seriously.”

Djokovic is very much the player to beat and a third consecutive slam title would see him equal Roger Federer and Rafael Nadal’s record of 20 trophies while keeping him on track for a calendar Grand Slam.

“The level of confidence is pretty high,” said the Serbian, who recovered from two sets down to defeat Stefanos Tsitsipas in the final of the French Open two weeks ago.

“Obviously winning the two majors this year, playing very well in Roland Garros. That tournament took a lot out of me I think mentally and physically and emotionally. It also granted me with an incredible amount of positive energy and confidence that created a wave that I’m trying to ride.

“I did not allow myself to enjoy that victory too much because four days later I was on the grass courts training. I didn’t have too much time really to reflect on what has happened in Paris. That’s how it is. That’s the tennis season and tennis schedule. I turn the next page.”