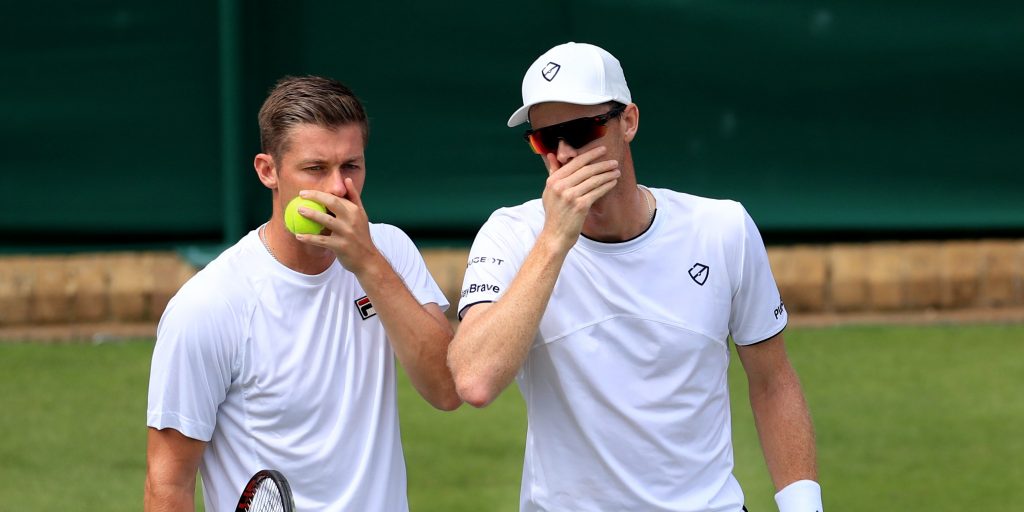 Jamie Murray and Neal Skupski have one final chance in Bulgaria this week to qualify for the doubles event at the ATP Finals.

There is one place remaining for the eight-man tournament at London’s O2 Arena, which begins on Sunday, and Murray and Skupski are currently out of the qualifying picture in ninth.

A second-round loss at the Rolex Paris Masters last week was very costly, but Murray and Skupski still have an opportunity to overtake Jurgen Melzer and Edouard Roger-Vasselin, who currently sit in eighth spot, at the Sofia Open.

Murray and Skupski, who won their first-round match on Monday, must reach the final to have any chance, and they would need to win the title if Melzer and Roger-Vasselin win their opening match.

Murray and Skupski’s hopes would be over should top seeds Melzer and Roger-Vasselin reach the final themselves.

The singles race has already concluded, with Diego Schwartzman taking the final spot with a run to the quarter-finals in Paris.