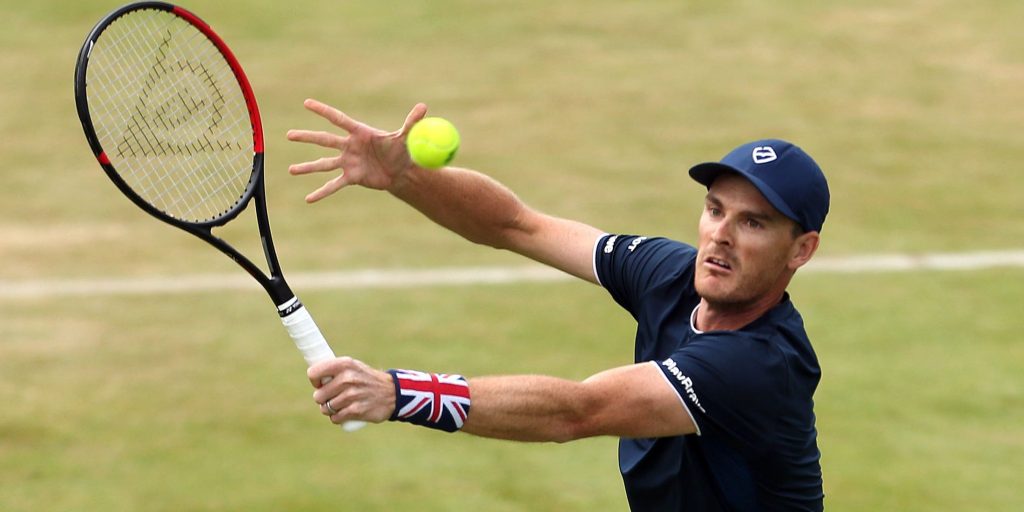 Jamie Murray says tennis players are currently “walking on eggshells” with regards to making plans to compete on the ATP Tour.

Murray is back in London after a four-week stint in Australia, the first two of which were in quarantine where he was only allowed out of his hotel for five hours a day ahead of the Australian Open.

The doubles specialist, who got to the semi-finals with partner Bruno Soares, next intends to travel to tournaments in Mexico and Miami next month, but admits he is uncertain what is in store for him when he gets there.

“My plan is to go to Mexico and then Miami to play and then after that it is the clay-court season,” he told the PA news agency. “At the moment all these tournaments are planning to go ahead, that may change.

“But we are walking on eggshells because we never quite know what is going to happen, you have to be ready to adapt and stuff.

“I assume we are going to be living in bubble life for the next three or four months, but that’s just the way it has got to be. The Tour has done a great job to run tournaments and multiple tournaments and give players the opportunity to do their job.

“The stress is that we are away from home and if we test positive we have got to quarantine in a hotel in a foreign country.

“If I play Mexico and I play a week there and have to get a test in order to go to the next tournament and if that is positive I have to quarantine by myself in a hotel for 14 days. So that is the stress of it and that is every week, so it has been tough.

Murray has announced he will host the third instalment of the Battle of the Brits tournament in December.

The exhibition event was conceived during lockdown as a way for British players to get some action and it was a roaring success, with a follow-up edition last Christmas.

It will next be staged in Aberdeen, in front of fans, where Murray will team up with his brother Andy to stage a Scotland v England competition on 21 and 22 December.

“We are really excited by the event, it is going to be a lot of fun and hopefully very noisy,” he added. “Hopefully with the news that has come out in the last few weeks that things are looking up.

“We are really looking forward to getting back and competing in Scotland, great experiences in the past representing Britain in the Davis Cup.

“For me I know the players, I know how competitive they are and if you put them all together they all want to beat each other and I knew they would go hell for leather to try and win and that really shone through and that is why people enjoyed watching it, it was real.

“Either of those events in normal times would sell tickets and be a lot of fun to be involved in.”