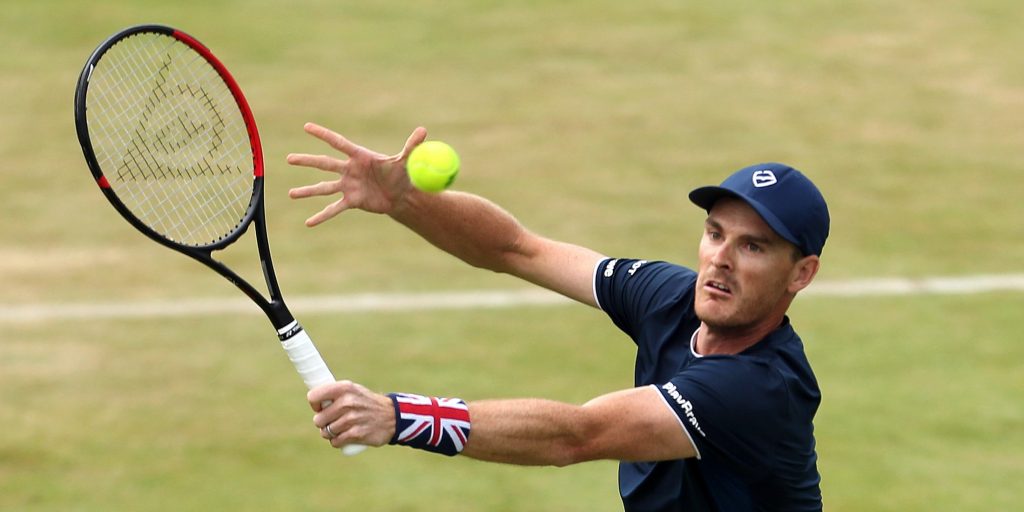 Jamie Murray will team up with the Lawn Tennis Association again to offer elite men and women players the chance to take part in the Battle of the Brits Premier League Tennis at Roehampton from 20 December.

The National Tennis Centre will again play host to what will be a third such event, with a domestic-only match-play league designed to help British players prepare for the 2021 season.

Fans will be able to watch via live streaming, with the four-day competition played over a 30-match league format, with each player in action at least once across the four days.

Former world number one Andy Murray is among those to have signed up, along with the likes of Dan Evans, Heather Watson, Cameron Norrie and Harriet Dart.

Jamie Murray said: “All the players were keen to get the chance to test themselves before the season begins.

“It is been such an unusual year, with so many disruptions that any competitive tennis people can get is welcome.

“Even in pre-season nobody likes to lose to their friends, so we’re expecting some tight matches.”

“We want to do all we can to help British players prepare for the season ahead,” he said.

“Despite being indoors, the matches will be on a similar type of court surface as at Melbourne and using the same balls to try and replicate conditions in Australia as closely as we can.

“Hopefully the players will make the most of the opportunity to get some competitive matches under their belt.”