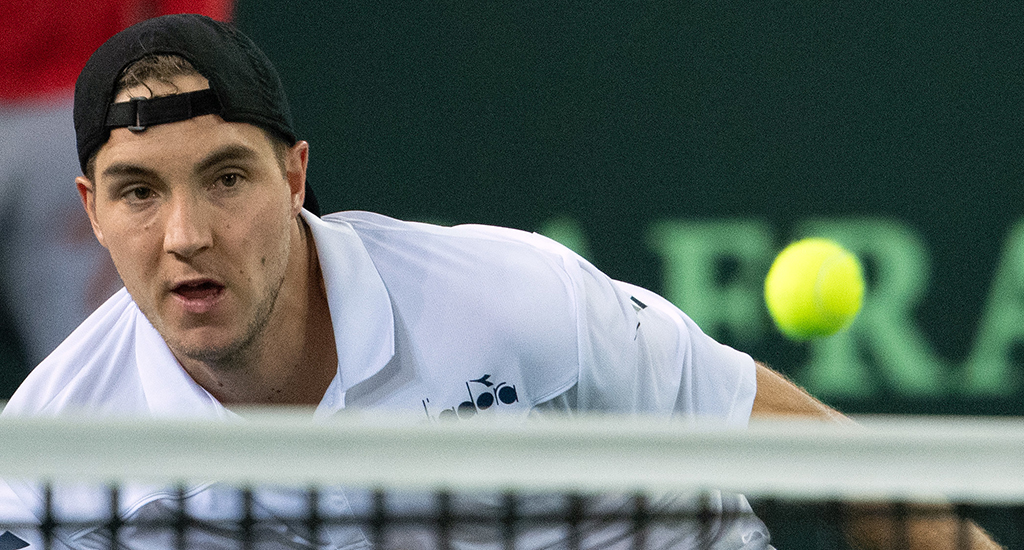 Jan-Lennard Struff sealed his place in his first ATP Tour final with a 6-4 6-1 win over Ilya Ivashka at the BMW Open in Munich.

The 31-year-old recovered from a poor start against the Belarusian qualifier, who had dispatched top seed Alexander Zverev in the previous round.

Ivashka broke immediately to establish a 3-0 lead but Struff soon settled and hit back to take the opening set and pressure his opponent’s serve at the start of the second.

Struff eventually broke Ivashka in the third game of the set and from there it was plain sailing for the German, who completed his victory in 87 minutes.

In the final Struff will face Nikoloz Basilashvili, who required just 71 minutes to reach his seventh career final with a 6-1, 6-2 win over Norway’s Casper Ruud.

Earlier on Saturday, Basilashvili and Ruud had completed quarter-final wins over Norbert Gombos and John Millman respectively in matches that were unfinished on Friday due to rain.

Cilic fired 16 aces and Norrie saved five of the six break points he faced to beat the former world number three in just under two hours.

Norrie will meet Albert Ramos-Vinolas in the final after the Spaniard recovered from a break down in both sets to beat countryman Alejandro Davidovich Fokina 6-1, 6-4.