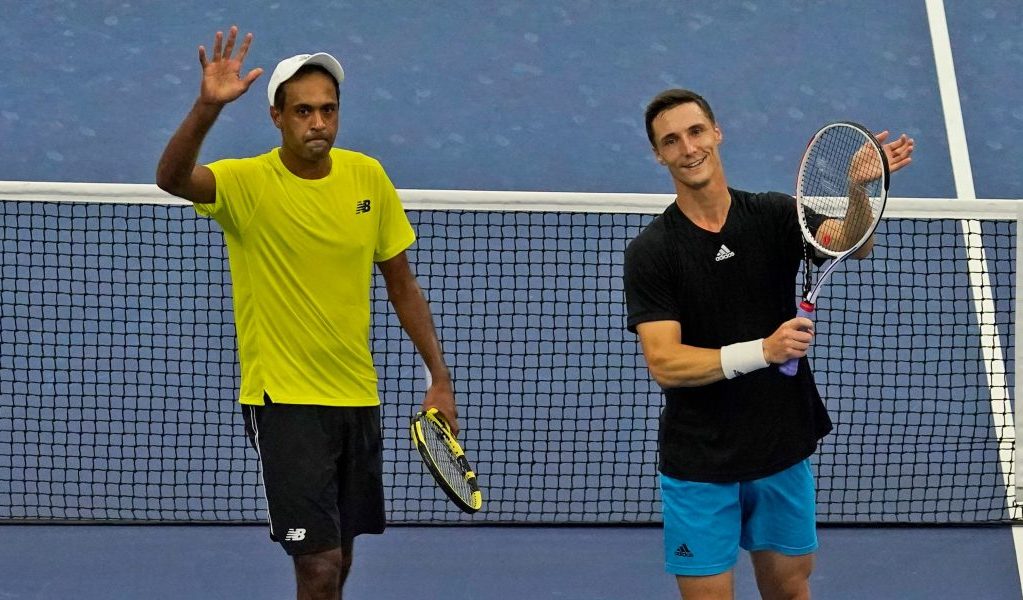 Salisbury and Ram recovered from a sluggish opening set to beat Murray and Bruno Soares 3-6, 6-2, 6-2 and add to the Australian Open crown they won in 2020.

It was the first time two British men had faced each other in a Grand Slam men’s doubles final in the Open Era.

Salisbury said: “It’s my first time playing on Arthur Ashe, and to have won this with Rajeev is amazing. It’s a dream come true. I’ve got to say thank you to Rajeev, I couldn’t ask to be alongside anyone better on court.”

Salisbury and Ram had looked distinctly out of sorts in the opening set in which Murray and Soares – the defending champion after winning last year’s title with Mate Pavic – seized the advantage.

Soares in particular was showing few ill effects from his recent appendectomy after falling ill on his flight to last month’s Tokyo Olympics. 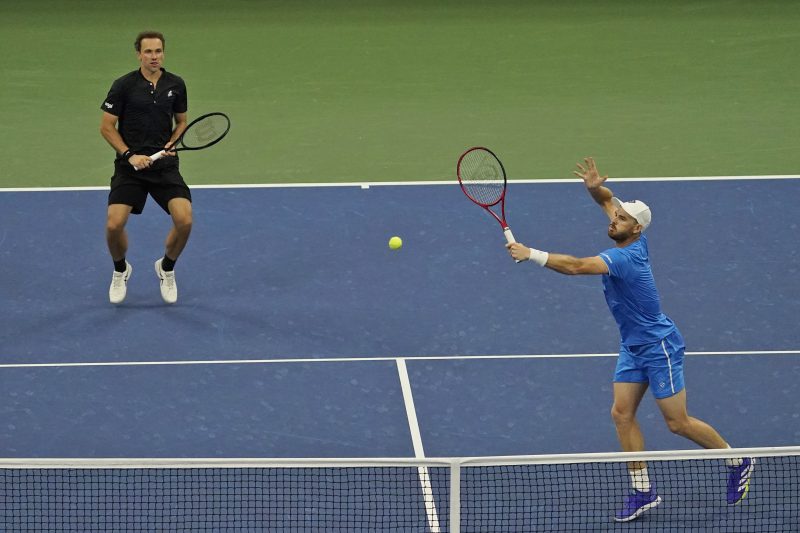 But Salisbury and Ram proved a different proposition from the start of the second set, in which they broke Murray straight away to wrest the initiative, then double-broke to take control.

Murray, bidding for a third grand slam men’s doubles title after two wins in 2016, cut a frustrated figure when he was broken in the opening game of the deciding set, handing his opponents an initiative they never surrendered.

Murray said in his on-court interview: “Obviously we lost our momentum at the start of the second set and the match changed a lot.

“But we’re really proud of the way we competed this week and the way we fought our way through to the final, and we’re looking forward to the future.”