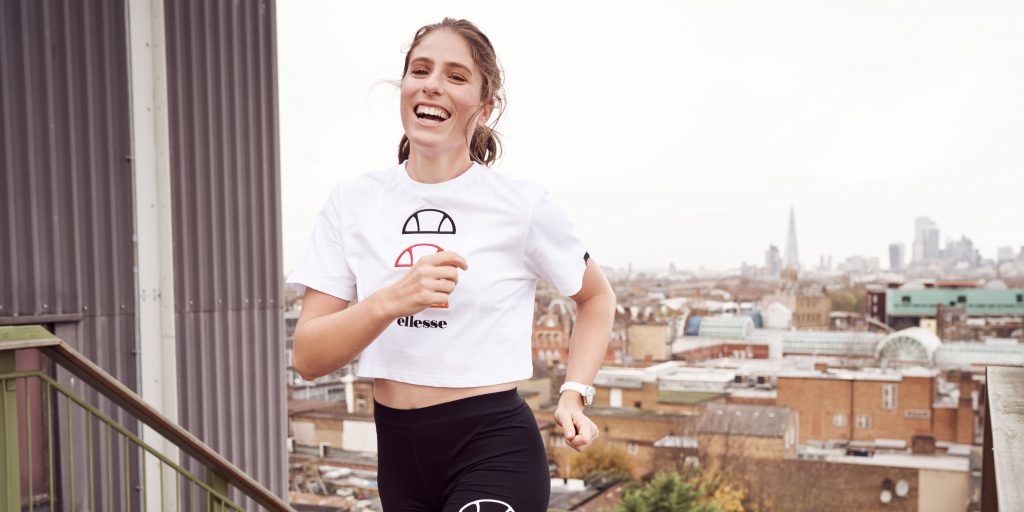 Johanna Konta is relishing a feeling of normality as she prepares for the Australian Open.

The British No 1 will begin her 2021 season on Tuesday morning with a clash against American Bernarda Pera in the Gippsland Trophy at Melbourne Park before the year’s first grand slam begins next week.

Konta acknowledges she was one of the lucky players to be allowed out of quarantine for five hours a day to practise and complete her fitness drills, and the reward is being able to live largely without restrictions in a community that is currently coronavirus free.

She told the PA news agency: “It’s the closest to feeling normal that we’ve probably had in almost a year.

“There’s still masks being worn generally, which is obviously not what we would have considered normal a year ago, but having the opportunity to go to restaurants, to see more people milling about, it definitely does give you a sense of normality.

“(On Saturday) we were walking down the street and there were people queuing up to go into bars and clubs and stuff. At one point we had to walk through a bit of a crowd of people and it was interesting.

“To me, it felt so nice to not be so worried to be around people. Not that I’m going to be getting chummy with a big group of people, but it was a nice feeling to be able to walk through and not think twice about it.”

Konta is looking forward to being able to see her sister and nephews, who will travel down from their home in Sydney at the weekend, while up to 30,000 fans will be allowed into Melbourne Park every day.

“That will be an absolute treat,” said the 29-year-old, who wears clothing brand ellesse. “Besides the French Open, where there were a few people here and there, we haven’t had any fans since the beginning of last year. I’ve always said it’s one of the things that I truly love about what I do.”

It would not be a surprise to see some strange results over the next three weeks given the unusual preparation for a major tournament, but Konta is happy with the work she has been able to do.

She said: “Where I am is perfect for what it is. I was one of the lucky ones that was able to practise and go to the gym and do things to look after my body.

“It definitely was still very far from ideal, however I actually felt quite proud of myself for how I managed things and came out the other end of it still feeling I’m in a good position to compete.”

Konta held onto her position in the top 15 during 2020 but that was largely a result of changes to the ranking system, meaning players can count results from two years rather than one.

She began last season working her way back from a lengthy absence with a knee problem and was unable to find the consistent play that propelled her to two grand slam quarter-finals and one semi-final in 2019.

The knee remains an issue, but she said: “My management of it continues to get better and better and I’m still very hopeful that I’ll get to a point where I will be pain free at some point.”

One reason for optimism is the resurrection of Konta’s coaching relationship with Dimitri Zavialoff.

Konta reunited with Zavialoff in November, with the Frenchman committing to a reduced travelling schedule.

He is not in Melbourne, with Konta picking boyfriend Jackson Wade and assistant coach Dan Smethurst – who is also her hitting partner – as the two team members she was permitted to bring with her.

“It never really felt like we stopped working so it was very easy for us to get back to the work at hand,” Konta said of Zavialoff, whose calm and understated approach helped the former Australian Open semi-finalist rediscover her best form.

“The way things ended, there was nothing wrong about it. We were definitely in a position that, if it made sense for both of us, the option was always open and that’s kind of how things worked out.

“I really enjoy learning from him and that keeps me very excited to do what I do. I feel like it makes me a better tennis player.”

Konta is known for her good perspective, and she hopes that will help her during what is sure to be another challenging season.

She said: “I think just staying flexible, staying open and being kind to yourself will make the difficulties – which there will be many of – easier to handle. What’s important to also remember is we still keep living, life is still going, so I think there’s a lot of enjoyment to be taken from that privilege in itself.”