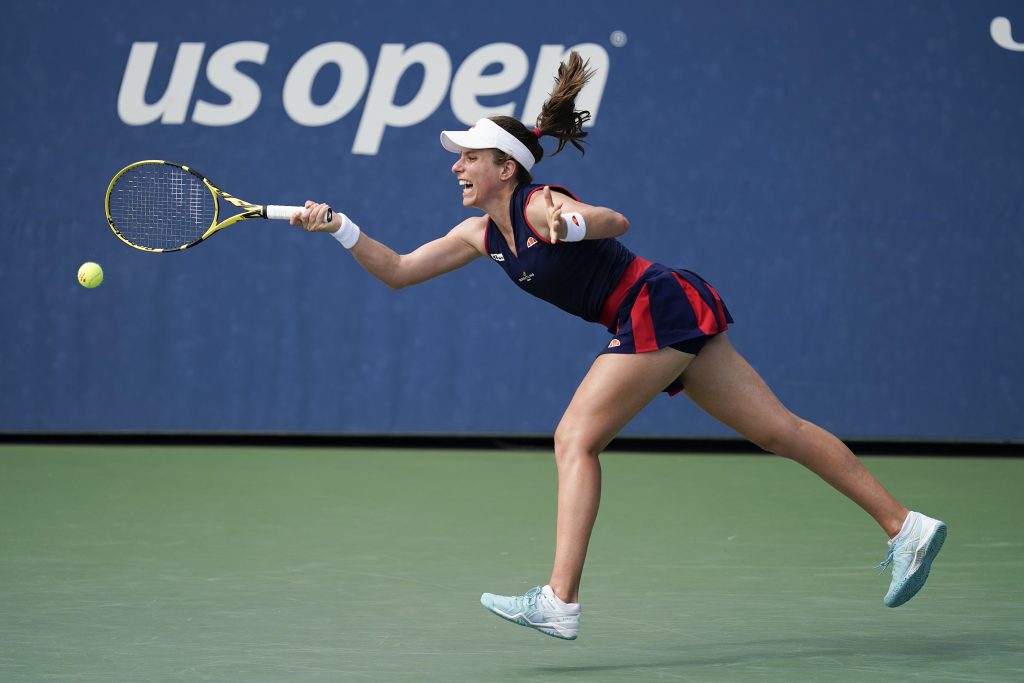 British No 1 Johanna Konta suffered a disappointing second-round defeat to Romania’s Sorana Cirstea at the US Open.

Konta’s run to the semi-finals of the Western & Southern Open last week had boosted hopes of another strong grand slam showing and she led by a set and a break against 77th-ranked Cirstea only to lose out 2-6, 7-6 (7-5), 6-4.

Ninth seed Konta saved two match points in the ninth game of the decider but Cirstea took her third with an ace after two hours and 49 minutes. 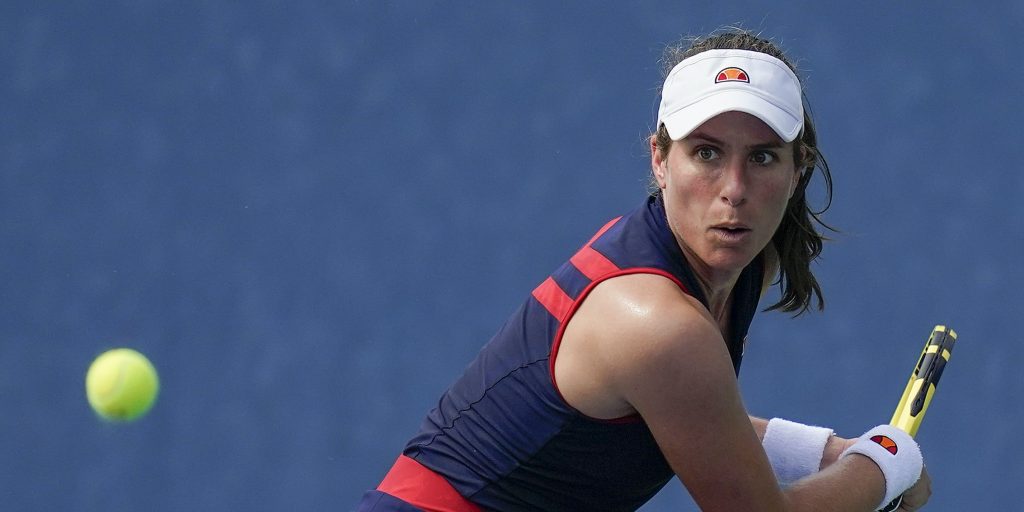 Big-hitting Cirstea is the sort of player Konta is often at her best against and she had won both of their previous meetings comfortably.

The scoreline in the first of those during a Fed Cup tie three years ago belied one of the more controversial encounters of recent times, with Konta leaving the court in tears midway through the match following verbal abuse from Romania captain Ilie Nastase.

Konta returned to claim victory but was then accused of gamesmanship by an unhappy Cirstea.

It seemed unlikely there would be drama of any kind as Konta eased through the first set and went an early break up in the second.

Tough loss for Johanna Konta at the #USOpen

An inspired Sorana Cirstea fought back from a set down to beat Johanna 2-6, 7-6(5), 6-4 in the 2nd round #BackTheBrits 🇬🇧 pic.twitter.com/39aN6TxrEH

Konta looked to be too strong for her opponent but a lacklustre service game allowed Cirstea back into the match and the Romanian rose to the challenge.

Her weighty forehand began to cause Konta increasing problems, and Cirstea showed admirable resolve to save break points as her opponent pushed for the advantage at both 4-4 and 5-5.

Cirstea seized her chance in the tie-break, clinching her fourth set point with an ace, and her level continued to rise during the third set.

Now it was Konta trying to hang on but, after retrieving an early break, she was unable to take advantage of having Cirstea at 0-40 in the eighth game.

Konta dug deep to save two match points at 3-5 but Cirstea did not allow her any more chances.