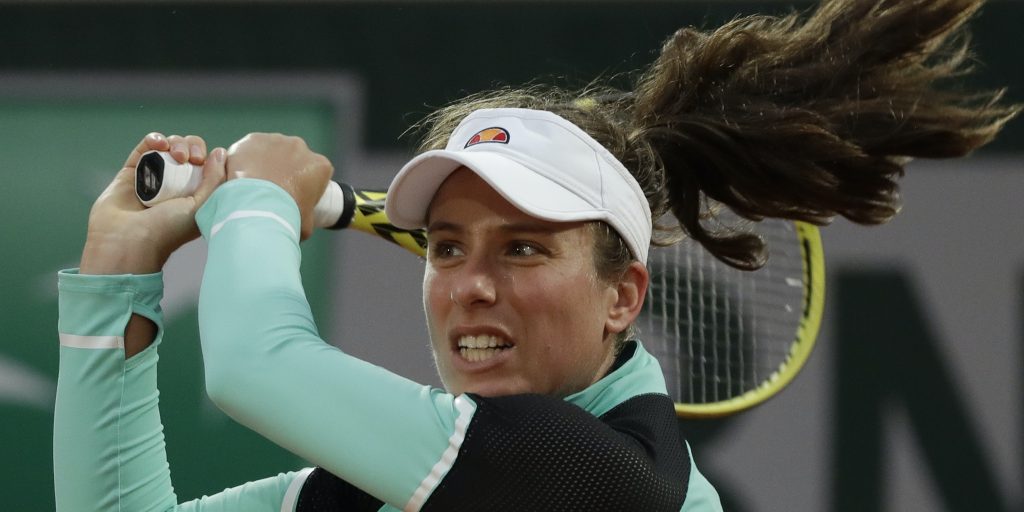 Johanna Konta rued a badly timed off day as she completed a miserable start to the French Open for the British hopefuls by losing to 16-year-old Coco Gauff.

Gauff has already shown herself to be extremely mentally tough and tactically astute and it was she who played like the veteran in finding her best at the important moments and drawing errors from the Konta racket. 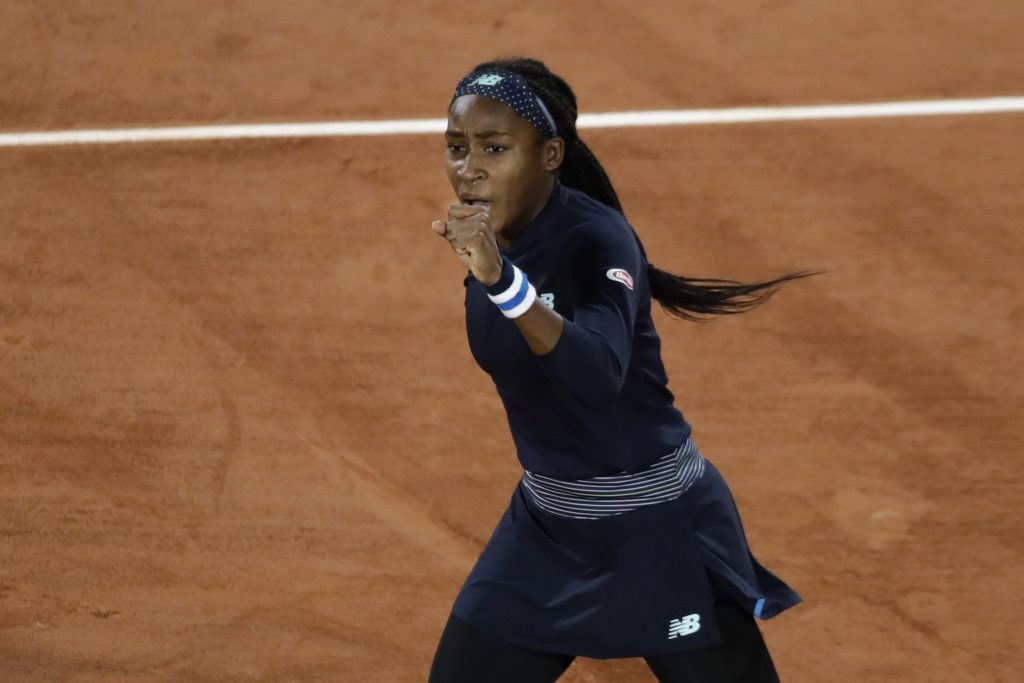 There were 41 in total from the British No 1, who demonstrated once again that, if her A game is not working, she simply cannot find another path.

Konta said: “It’s unfortunate that it happened here but I just didn’t play too well.

“I think nothing was working consistently enough. I think I was trying to do good things, and I had semi opportunities to try and get something going, but I just didn’t find a good enough level to be able to get where I wanted today.”

A semi-final appearance in Paris last year was the highlight of an excellent season at the Grand Slams but in 2020 Konta has managed just a single victory at the majors.

The disruption caused by the coronavirus pandemic of course has not helped, while Konta began the year still battling to overcome a knee problem that she admitted is an ongoing issue.

The 29-year-old said: “Obviously the quick change from the hard to the clay is not easy on it. But I think it’s all under good management. It’s just one of those kind of things that you keep managing and hopefully with time it gets better.

“I come to the tournaments to do well, to go deep into the second week, to hopefully one day win one. That’s why I show up to every tournament that I play.

“So I don’t think any player, including myself, will sit here after an early-round loss and be pleased with the result. I would like to do better, but I’m not exactly going to hate myself.”

Cold, blustery conditions admittedly did not help and Konta was wayward from the start as Gauff strode into a 3-0 lead.

Konta still had her chances, largely thanks to a plethora of double faults from Gauff. It is a clear weakness in the teenager’s game but, on the points that really mattered, she found the service box.

The Briton was unable to take any of her five break points, with a frustrated Gauff saying “finally” after winning a long game to clinch the opening set.

Konta made a strong start to the second set with a break for 2-0 but let her advantage slip away straight away and Gauff made her pay with a run of five games in a row.

More double faults surfaced as she tried to serve it out. But, although Konta retrieved one of the breaks, she could not hold her own serve, a tame backhand into the net sealing her fate.