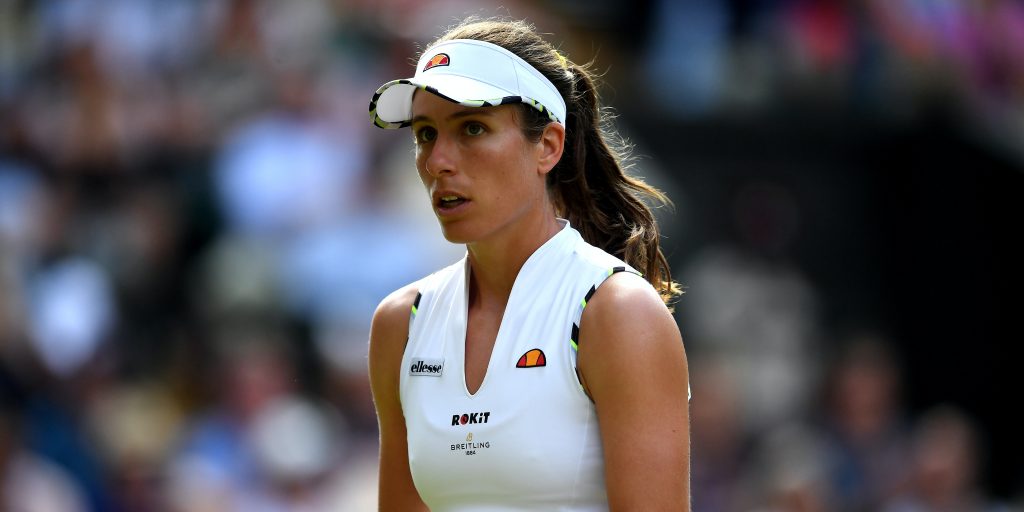 Johanna Konta began her clay-court season in emphatic style as she progressed through to the third round of the Italian Open.

It was Konta’s first match since her second-round defeat at the US Open a fortnight ago and will give her hope she can do better at the next grand slam, the French Open, which starts next week.

Konta reached the semi-final at Roland Garros last year and will be happy with her start on clay here as she demolished the Romanian.

The first set was a bagel, completed in just 30 minutes, with Konta completely hitting her opponent off the court.

It looked like being a similarly one-sided affair in the second set as Konta raced into a 4-1 lead but Begu did finally put up some resistance.

The Brit saw it through, though, to set up a last-16 tie with former French Open champion Garbine Muguruza.