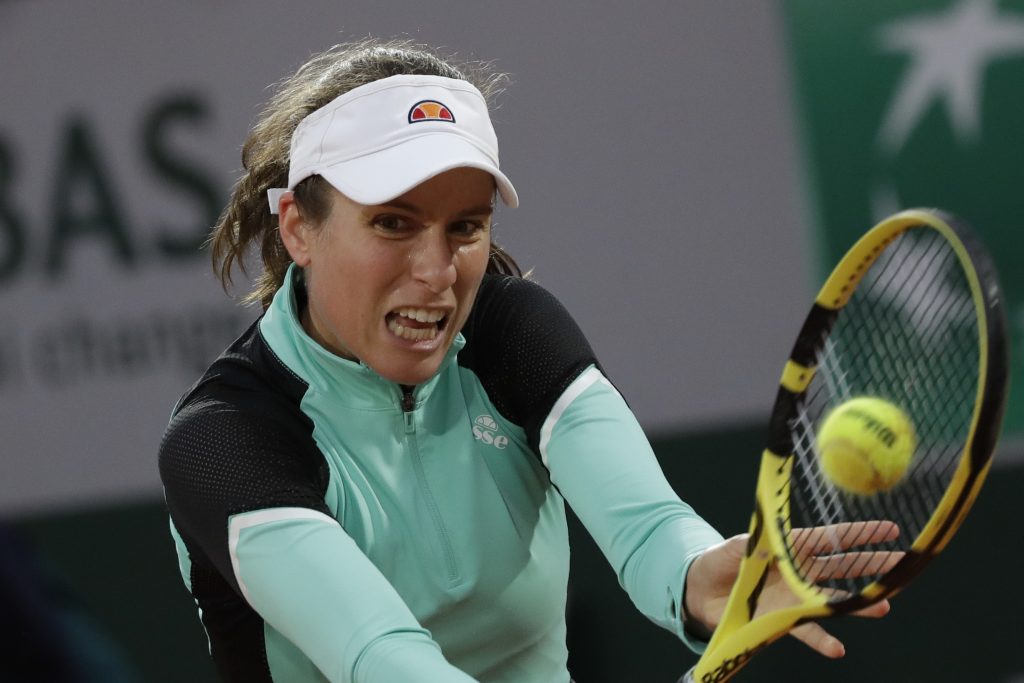 Evert, one of the greatest players in the history of the sport, watched Konta’s error-strewn defeat by Coco Gauff in the first round of the French Open and was left “puzzled” by the British No 1’s performance.

Having reached the semi-finals in Paris last season and the quarter-finals of Wimbledon, Konta has had a disappointing year in the Slams in 2020, winning just one match.

She is currently searching for a new permanent coach, but Evert said: “I don’t think a coach is her problem. I don’t think finding a good coach will make any difference. 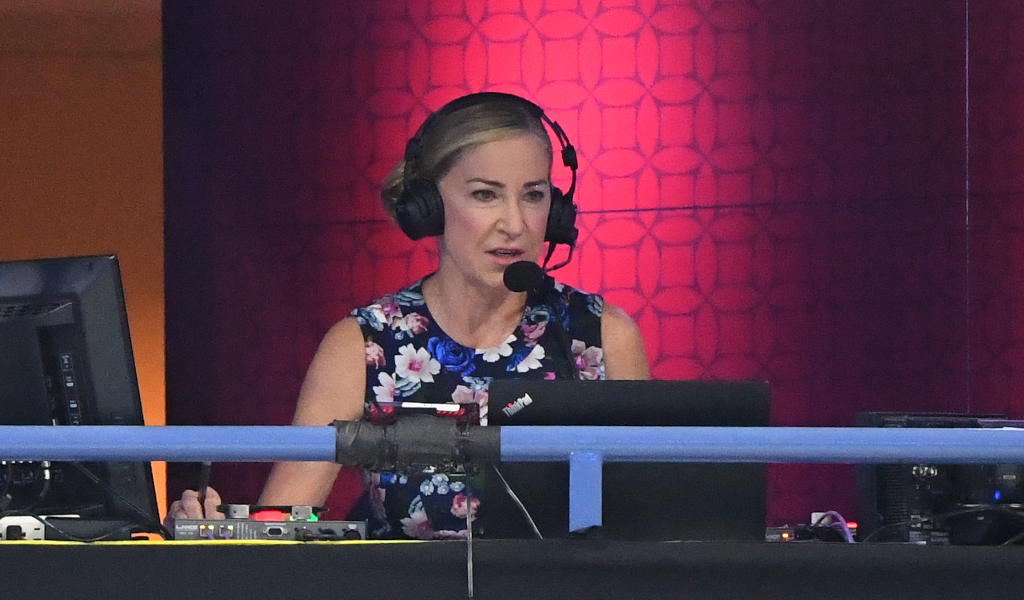 “I like Jo as a person and I respect her hard work ethic, but I get puzzled as to her choice of shots. And I get puzzled when she plays the pressure points – how to win a match, how to continue with the momentum.

“That has to come from within her. That match she played at the French Open, that was not a good match to watch. The conditions were horrible. It was still the unforced errors. She just has to be a little bit smarter out there on the court.”

Konta’s determination to keep going for big shots even when she is routinely missing the court has frustrated many observers.

The 29-year-old worked hard on her game under previous coach Dimitri Zavialoff, introducing the drop shot and coming to the net more, but the fundamental issues remain.

Evert, who will be working for Eurosport throughout the tournament, said: “If you get to be on the tour for over 10 years, you have to know your game.

“You have to know your strengths, have to know your weaknesses, know how to play within yourself. And that is what I don’t think she does as well as she could. Notice the score. How will you play this point? Will you be aggressive? Will you hold back a little bit?

“That is what the top-10 players know how to do better than anyone. You cannot play every single point the same way.”

Zavialoff ended his partnership with Konta during the summer because of personal circumstances, and a trial with hugely-experienced Swede Thomas Hogstedt did not work out.

Although Konta will be 30 next year, Evert believes it is not too late for her to address these issues.

“I think she is a smart girl,” said the American, the winner of 18 grand slam singles titles. “She still has the motivation and she’s always trying to learn. It’s never too late. She has all the shots. But it takes more than that.”