Johanna Konta: US Open opponent Heather Watson ‘one of the girls I’m closest to’ 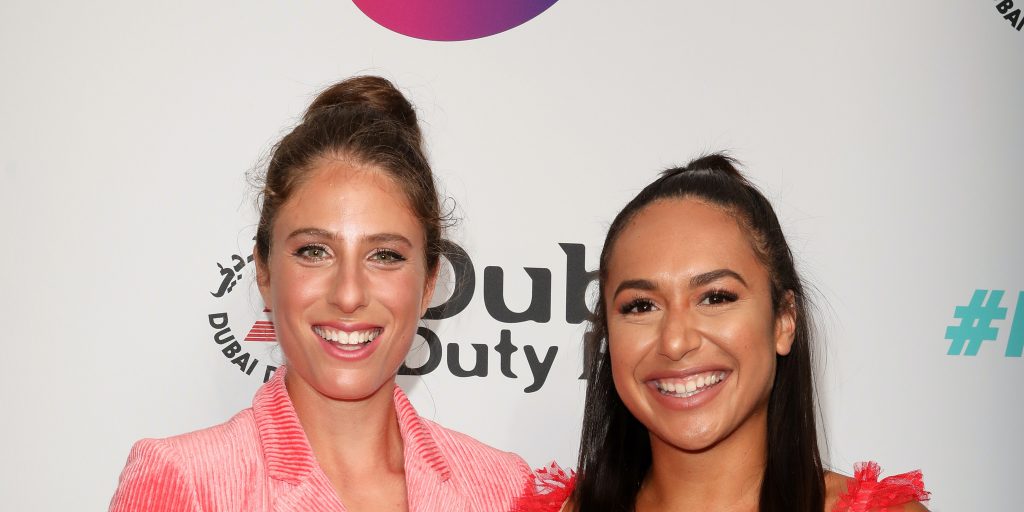 Johanna Konta says that her first-round opponent at the US Open Heather Watson is one of the closest people to her in the game, even if her relationship with others in British tennis is a bit frosty.

The British No 1 has been drawn against her compatriot and Fed Cup team-mate Watson in Tuesday’s first-round match at Flushing Meadows.

The pair were recently on opposing sides in the Battle of the Brits exhibition tournament at Roehampton – an all-British team event that quickly become far more competitive than anyone imagined.

There was plenty of support during matches, with banter flying, but Konta was noticeably absent from all of that, so much so that at the trophy presentation on the final day the winning team brought a cardboard cut-out of her.

The 29-year-old, who also hit back at Laura Robson’s recent criticism of her last week, defended her position at the tournament organised by Jamie Murray. 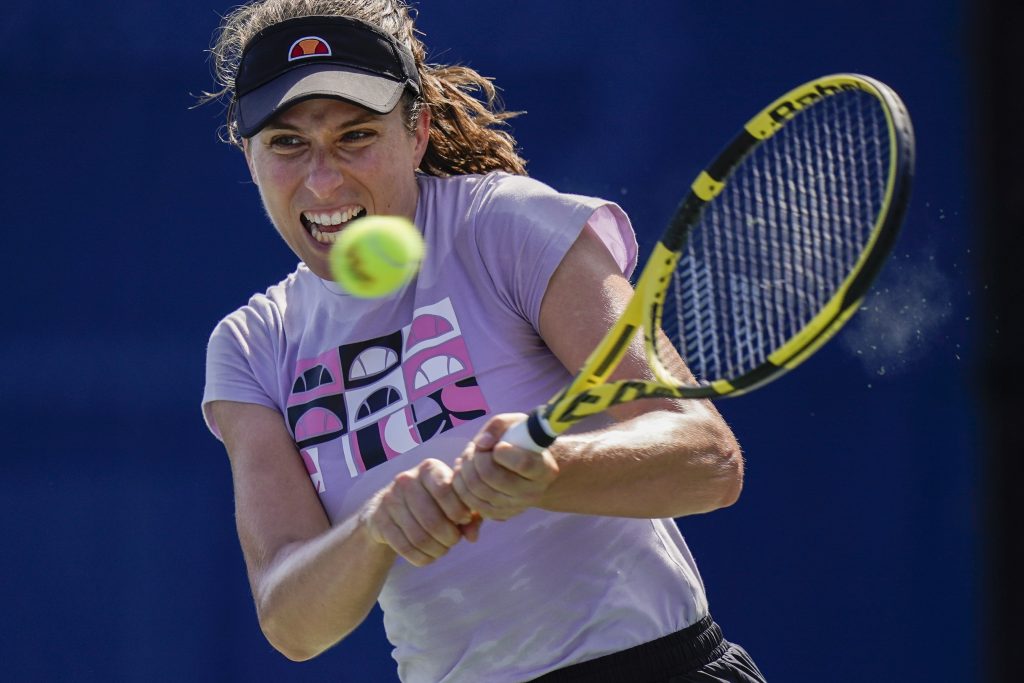 “When I went into the Battle of the Brits, my agreement with Jamie was that I was only ever going to play two matches, so there was never any talk of it being the type of event like the Fed Cup where you should be present at the side of the court, there was none of that,” she said.

“I had scheduled my week with training accordingly, so I was training basically – that is why I wasn’t there. Obviously the nature of the event changed as the days went on and it became more intense and people took it more seriously. But the way I approached it stayed the same.

“Some people may have took that as not supporting but no-one really asked me why I wasn’t there and Jamie never really told anyone that I was contracted to play two matches.

“(The cut-out) is a choice they made and it reflects more on them than me.”

If there is ill-feeling with some members of British tennis then there is none towards Watson.

“We get on well, we have always got on well at the Fed Cup and we always have a good chat when we are at home training at the National Tennis Centre,” she said.

“She is one of the girls who I am closest to out of everyone at home.” 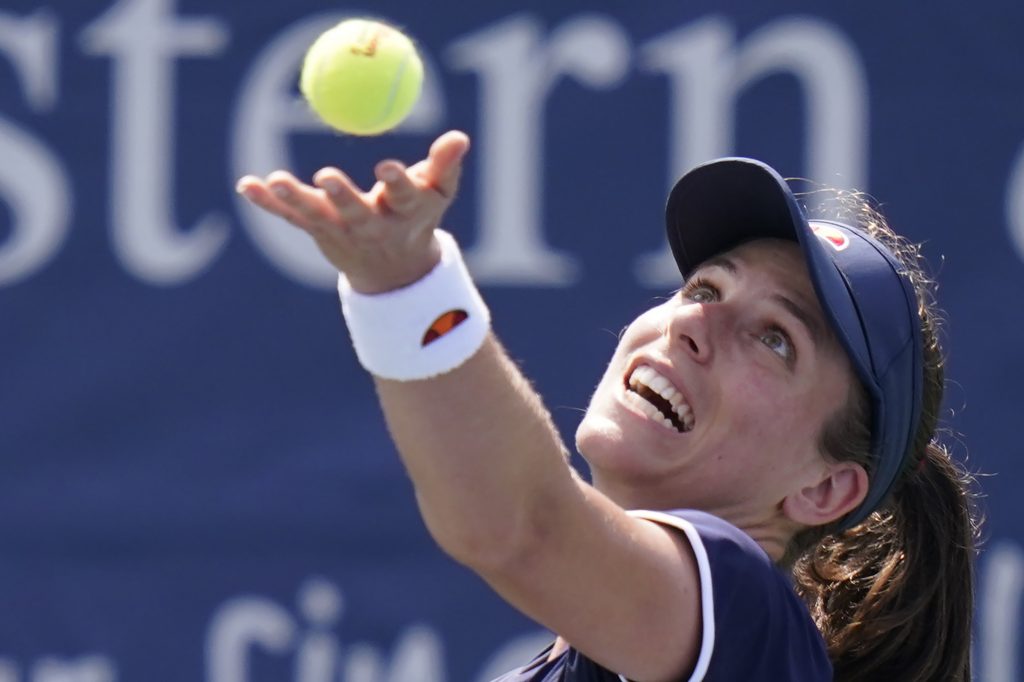 Konta will be a big favourite to progress to the second round as she is in fine form, making the semi-finals at last week’s Western & Southern Open.

Watson went out in the opening round and she has lost both of her matches since the WTA Tour restarted.

The 28-year-old was hurt more than most by the suspension back in March as she had just won her fourth career title and was playing her best tennis in years.

“I definitely think that it came at a bad time for me,” she said. “At the start I felt sorry for myself. It was a shame for me.

“I wasn’t in a good place. I was very open about that. I wasn’t happy on the court, off the court, just in general. Then I was really finding my feet.

“I obviously won Acapulco (Mexican Open in early March). I was really confident, I was absolutely loving being on the court. It was the most I’ve ever enjoyed tennis.

“For me I really struggled in lockdown because I missed tennis that much more.”