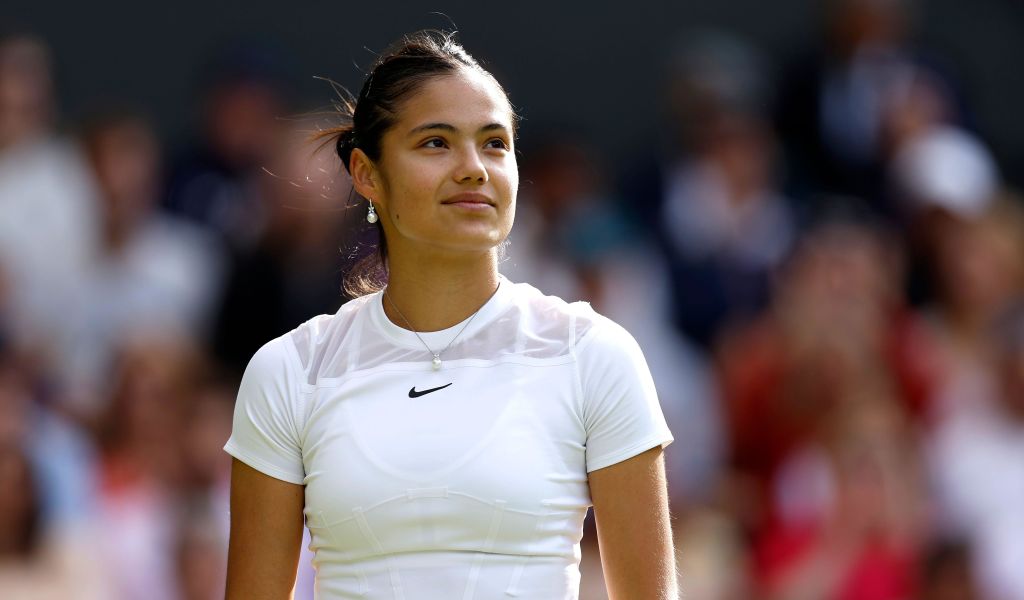 Tennis legend John McEnroe got into hot water when he suggested Emma Raducanu quit Wimbledon in 2021 because ‘the moment got to her’, but now he is willing the British teenager to succeed as she prepares to defend her US Open crown.

Raducanu stunned the sporting world as she won last year’s US Open after coming through qualifying, leaping to international stardom after her breakthrough tournament at Wimbledon ended in disappointment a few months earlier.

After withdrawing from her fourth round match against Ajla Tomljanović a year ago, McEnroe came under fire for questioning the mental strength of Raducanu in the heat of battle on court, but he insists those doubting the teenager now are misguided.

“Don’t ask if Raducanu is going to be a good player because she is already is a great player,” McEnroe told Tennis365 at an event to promote his new biopic movie.

“No one wins a major if they are not a great player and hopefully she has belief, but a lot has changed for her since then.

McEnroe believes the battle of managing the British media will be a big challenge for Raducanu and he has first-hand experience of this challenge.

“I got this to a fairly significant degree in the late 1970s and early 80s and it got to the stage that I thought if I ever win Wimbledon I’m never coming back, to hell with these people,” he added, referring to the British media.

“It so happened when I won it first the first time that I felt I could fly out of the stadium because the high was so great and I thought maybe I want to come back.

“It may be worse for her (Raducanu) because she is living it day in, day out. But I am pulling for her. We all are. Maybe she can use that to her advantage somehow.”