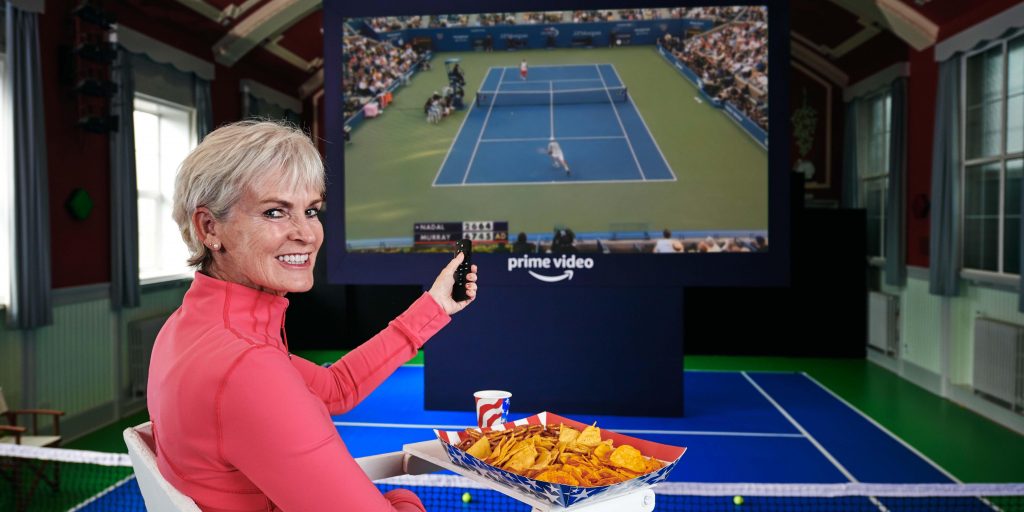 Judy Murray says there are plenty of reasons to be “excited” by her son Andy’s return to the main stage at this week’s US Open.

The former world No 1 was playing his first tournament of 2020 at the Western & Southern Open last week after more injury problems, followed by the coronavirus pandemic, restricted him.

There were positive signs for the Scot as he beat world No 7 Alexander Zverev in a tough encounter before eventually succumbing to Milos Raonic in the third round in the early hours of Wednesday morning.

It was an impressive return to the tour ahead of this week’s US Open and Judy Murray is optimistic her son can “do some damage”.

“Seeing how well he was moving, because his game is built around his impressive court coverage and never-say-die attitude, how physically well he was moving and also how smart he was, there was a lot to be excited about,” she told the PA news agency.

“It is very early days, it fees like there are good signs that if he remains fit and healthy he can do a lot of damage.”

Judy Murray will find herself in an unusual position – during the New York Grand Slam – of having to watch her sons on television rather than being there in person.

Safety protocols at Flushing Meadows restrict the number of guests players can have, meaning she will have to make do with watching on Amazon Prime Video, who have exclusive rights to the tournament.

Under normal circumstances she would be there in the city to support Andy and her other son Jamie.

“I usually go to the US Open. I love New York and we have been going since 2003 when the boys played in a junior event there,” she added. “It is the highlight of the tennis calendar because I love the city.

“The grand slams are the biggest prize in tennis and they are the events where the players need their emotional support.

“It is two weeks of a tournament and you are usually there a week before, most of the players have their families with them so this time it is going to be very different for everybody because of the restrictions. It is going to be strange all round.”

With New York five hours behind the United Kingdom, mum Judy is set for some late nights on the sofa and she will not hesitate to reach for the mute button.

“I am probably likely to stay up and watch. I like the feeling that I am there with them in spirit,” she said. “If I am not shouting and fist-pumping.

“I will stay up and watch them, but I have always struggled with watching on TV – I much prefer to be there.

“Partly, I can’t be bothered with the commentators because the minute they start criticising Andy or Jamie is the minute the mute button goes on.

“I just get very, very nervous watching on TV. I get nervous when I’m there but at least I feel like I’m contributing.

“Over the last few years I’ve recorded the games and if they win I’ll watch them back and if they lose I will delete.”