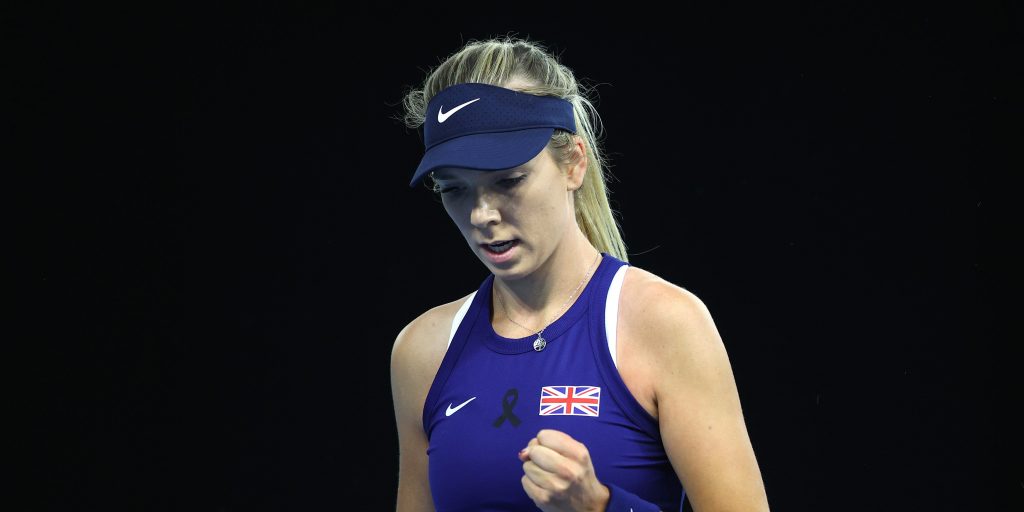 Katie Boulter played the winning hand for Great Britain again in the Billie Jean King Cup to complete victory over Mexico and maintain Anne Keothavong’s side’s place at the elite level of the competition.

Boulter defeated Giuliana Olmos 6-4, 6-1 for her second victory of the tie, wrapping up a 3-1 win overall in the behind-closed-doors affair at the National Tennis Centre in London.

The result means Britain go forward to a first-round tie next February, where victory would see them qualify for the finals week for the first time.

Britain went into the clash as heavy favourites but a 6-3, 7-6 (7-1) defeat for Heather Watson against Marcela Zacarias earlier on Saturday added some tension to what had appeared a straightforward assignment.

Boulter was given the nod for the second singles spot despite a lowly ranking of 291 that is a legacy of the serious back injury she sustained while guiding Britain to victory over Kazakhstan in the same competition – then known as Fed Cup – in 2019.

This was her first appearance since and once again she has shown she is a player who relishes the pressure occasions, with the victory over Olmos her seventh from eight singles matches in the competition.

Olmos, who lost to Watson on Friday, is ranked outside the top 400 in singles but is a top-50 doubles player and initially competed well with Boulter after a long break in proceedings for the Duke of Edinburgh’s funeral. 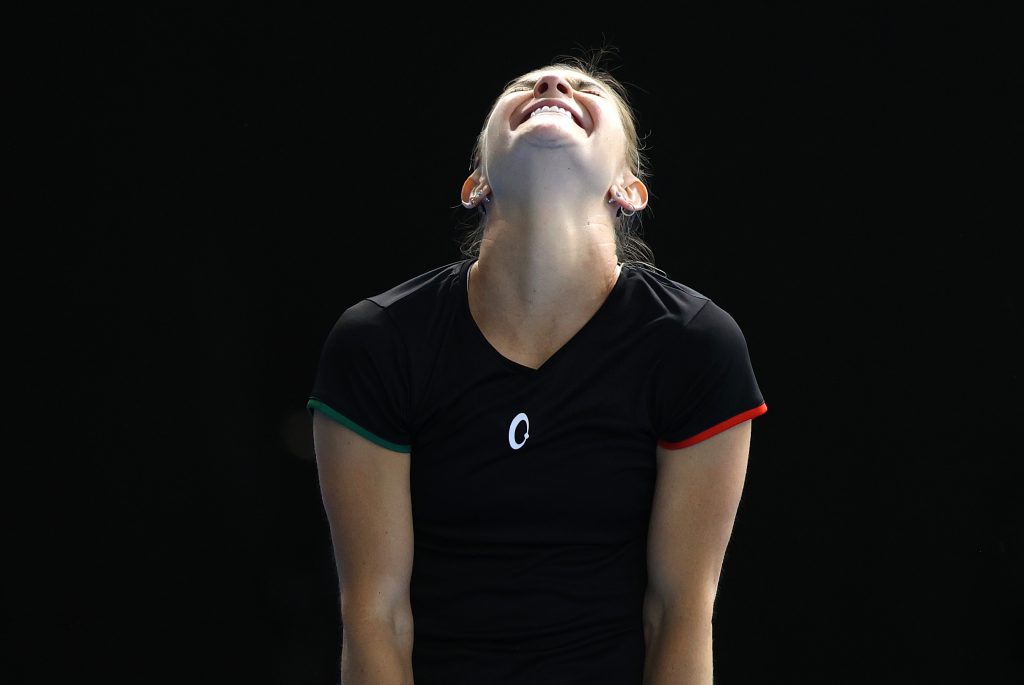 But the big-hitting British player took her fifth set point to clinch the opener and, as in her first match, did not look back.

Earlier, Watson was unable to win the battle of the number ones against a player ranked more than 200 places lower.

Zacarias had only previously beaten a top-100 player once in her career, six years ago, but her consistency and willingness to chase down ball after ball saw her come out on top against an erratic Watson.

The 28-year-old, ranked 68, played a poor first set, struggling on serve and dumping far too many shots into the net.

She responded well in the second to move 5-3 ahead but looked tense as she tried to serve it out and Zacarias seized her opportunity, dominating the tie-break and celebrating the biggest victory of her career.

“I was positive throughout and was thinking, ‘It’ll turn, I’ll start to find my game’, but I just didn’t today.

“I just had a bad day at the office. I gave the best with what I had but it was far from good enough.”

The British No 2 said ahead of the tie that she thought she was still feeling the effects of two weeks of hard quarantine ahead of the Australian Open.

Watson reached the second round in Melbourne but has lost three of her four matches since, all to lower-ranked players.

She is looking forward to spending time with friends and family over the next week, and said: “I just think recharge, stay patient, stay at it, keep working hard on the court.

“I’ve played tennis long enough to know that there’s always going to be ups and downs. You’ve just got to ride out the tough times.”